How to Accelerate the Use of AI in Organizations

Open any business publication or digital journal today, and you will read about the promise of AI, known as artificial or augmented intelligence, and how it will transform your business. The fact is, AI will not only transform your entire business, whether you are in health care, finance, retail or manufacturing, but it will also transform technology itself.

The essential task of information technology (IT), and how we measure its value, has reached an inflection point.

It’s no longer just about process automation and codifying business logic. Instead, insight is the new currency, and the speed with which we can scale that insight and the knowledge it brings is the basis for value creation and the key to competitive advantage. 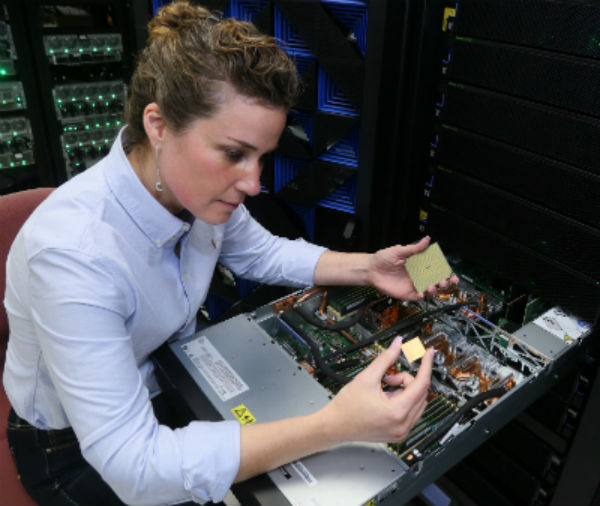 This trend is fueling a surging interest in deep learning and AI, or, as IBM calls it, cognitive computing. According to IDC, global spending on AI-related hardware and software is expected to exceed $57.6 billion in 2021, almost a five-fold increase over the $12 billion that will be spent this year.

The real promise of AI is to unleash actionable insights that would otherwise be trapped in massive amounts of data. Much of that data is unstructured data, such as the data that’s generated by such things as written reports and journals, videos, social media posts or even spoken words.

Since we introduced IBM Watson, and our powerful AI cloud platform, we’ve continued on our journey to reinvent computing for this new era. And we’ve learned that to meet the new demands of cognitive workloads, we need to change everything: from the algorithms and mathematics that are the foundations of the software, to the hardware that drives it and to the cloud that deploys it.

Organizations that apply deep learning and AI, which are the superchargers for extracting insight, need to use the right architecture to ingest and analyze very large data sets. And you need to be able to do it at lightning-fast speeds, or faster than your competitors.

IBM is unveiling new systems built from the ground up to meet the unique demands of the AI Era. We are introducing POWER9, the first processor designed specifically for AI, as well as the next-generation POWER9-based IBM Power System AC922. These new Power Systems are powerful in their own right, but also are designed to exploit specialized silicon, such as graphical processing units (GPUs), which accelerate the type of math and information processing to power new cognitive algorithms.

The result is an AI superhighway for insights that can drive transformational outcomes for clients in every industry.

A case in point: the U.S. Department of Energy (DOE), with its Summit and Sierra supercomputers, which are soon to be among the most powerful supercomputers in the world equipped with POWER9 processors and our partner NVIDIA’s newest Volta-based Tesla GPUs. The DOE’s goal is to create the world’s fastest supercomputer at 200 Petaflops – giving it the ability to do two billion calculations, one million times, every second. That’s an enormous amount of computing power directed at solving the world’s most complex problems.

IBM continues to pioneer new advances in silicon, hardware and software as well as an open ecosystem, which we view as “innovation protection,” ensuring that innovations are quickly brought to market to meet clients’ dynamic infrastructure needs.

We also believe in taking an integrated approach to cognitive infrastructure — with both software and hardware that are optimized to work together, while tapping into IBM Research innovations such as Distributed Deep Learning on PowerAI.

Open APIs for Open Banking: How Poland's Alior Bank Does It 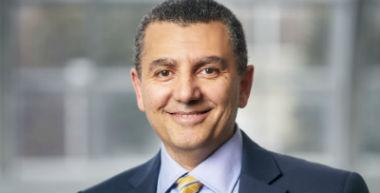 The global ocean economy is predicted to increase to US $3 trillion by 2030, according to the Organization for Economic Co-operation and Development (OECD). With the world’s longest coastline, Canada is in an enviable position to capitalize on this growth. Yet, without data-driven insight to integrate and leverage new technologies, Canadian industry will continue to […] 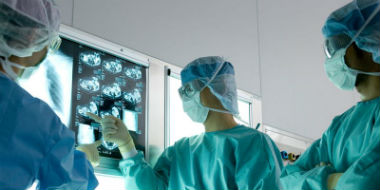 The endoscope and colonoscope were first developed in 1880s to look inside the body. Specialists use their expertise and experience to examine the medical images. But sometimes, human error and backend issues can result in misdiagnosis. Population increase and more cases of internal diseases are overloading the medical industry in many major cities in the […]