Steve Sibley has 27 years of experience in the IT systems business and has held a wide variety of roles with IBM. Since 2006 Steve has been a leader in the Worldwide Power Systems offering management team and in 2011 was named Director, Power Systems Offering Management. Over that time IBM Power Systems has gained 18 points of UNIX revenue share and helped clients transform their business into more efficient and effective IT businesses. In 2014, Steve was named Vice President and Business Line Executive, IBM Power Systems and System Software as IBM addresses strategic shifts in the systems market toward the Cloud, Analytics and Big Data solutions. Steve started with IBM in 1988 as a development engineer on the AS/400 and has held positions in business development, development operations, technical strategy and planning, and Brand and Group-level strategy. In 1998, Steve became the Program Director for UNIX Partners in Development leading the team responsible for building strategic relationships with independent software vendors and followed that with roles as the System and Technology Group manager of ISV strategy and marketing programs and manager of Worldwide Channel Enablement. He has also held leadership positions in various industry standards groups including American National Standards Institute (ANSI) and was president of the Fibre Channel Industry Association in its start up phase. 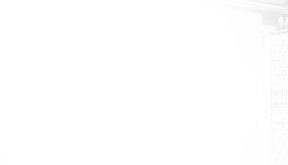 Access to real-time accurate weather forecasts affects how communities plan for and respond to major... 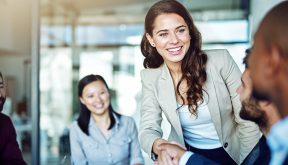 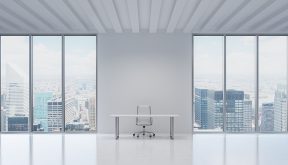 Do you think that the AIX operating system is no longer relevant in this era of the private cloud? ...