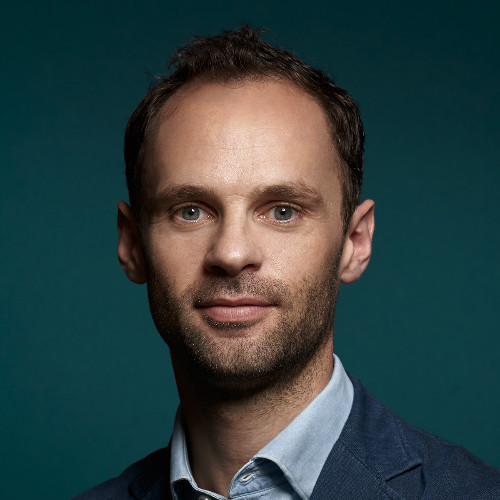 At the heart of it, every business activity comes down to one thing – exchanging value. It could be a producer shipping goods to a customer, a customer transferring money in return, business partners exchanging data or a supplier delivering services. Each of these and endless other permutations are just transactions, and transactions are the bedrock of business.

But for a transaction to work, it needs to be fast, exact and easily agreed on by the parties involved. Blockchain can ensure all three requirements are met.

What exactly is blockchain, and how does it work?

Simply defined, blockchain is a single, shared ledger that’s tamper-evident and immutable, so once transactions are recorded they cannot be altered. It facilitates the process of recording transactions and tracking assets, reducing risk and cutting costs for all parties in the blockchain network.

The difference between blockchain and bitcoin

But although blockchain technology was initially developed for cryptocurrency, it was eventually adapted to meet the needs of the business community.

The advantages of blockchain over traditional transactions

In a traditional transaction, each party has their own separate ledger, so there’s more potential for error or fraud. And it’s inherently inefficient, with unavoidable delays and intermediaries needed for verification.

Why blockchain matters to chef Aarón Sánchez (video above)

In contrast, members on a blockchain can see all details of a transaction end-to-end, reducing those vulnerabilities. Because blockchain creates a shared system of record among business network members, it eliminates the need to reconcile disparate ledgers. Each member of the network must have access privileges, with information shared only on a need-to-know basis, and they all have to reach consensus. Plus all validated transactions are permanently recorded, so even a system administrator can’t delete a transaction.

IBM and CSIRO partner for an Australian blockchain first

IBM and Herbert Smith Freehills have joined forces with the CSIRO’s Data61 to form a consortium known as the Australian National Blockchain (ANB), with the aim of shaping the nation’s digital economy. ANB will design and build the nation’s first large-scale, enterprise-grade and industry agnostic digital platform, using IBM Blockchain. When completed, it’ll give businesses a secure, cost-effective way to digitise contracts, exchange data and confirm the authenticity and status of legal contracts.

How blockchain can benefit your business

You can learn more about the fundamentals of blockchain by downloading our Blockchain for Dummies guide here.

Transforming the curriculum for the technological age 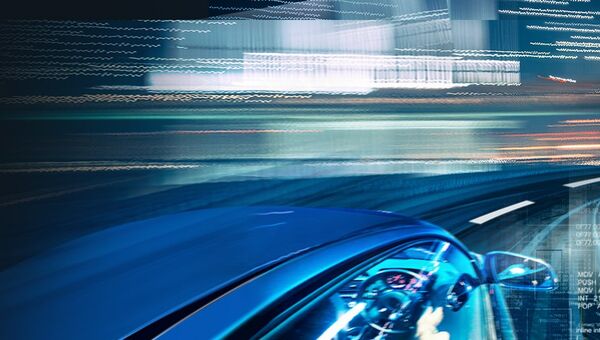 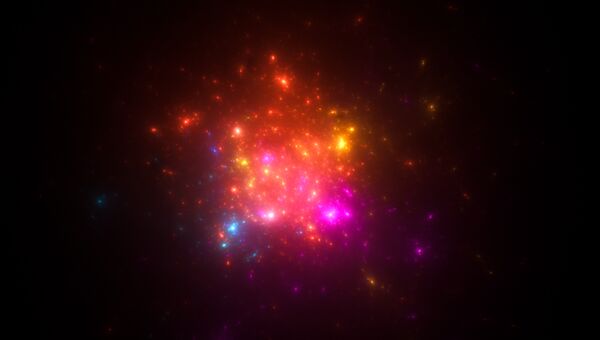 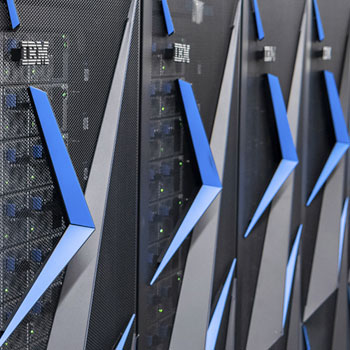