Green means AI for traffic and beyond

Irritation, the mother of invention? Yes, according to IBM Master Inventor Steve Hobson.

“What commonly happens in the invention process is that people are driven by the constant irritations and annoyances of life,” Hobson said. “And traffic lights appear to have a malicious intent whenever you approach them.”

Waiting at a red light, he noticed a tremendous amount of traffic in one direction but nobody in the other. Yet the traffic lights still obediently kept to their programmed pace of red, yellow, green. Worse: the light tried to accommodate non-existent pedestrians, further delaying things. He timed the wait at five minutes—an eternity.

Could traffic lights do better?

Hobson volunteered to mentor a team of inventors in Perth, Australia—John Gallagher, Bradley Gorman, Cody Gough, and Mohammad Zanjani—who brainstormed how AI could be used at traffic junctions.

We caught up with Steve Hobson to learn more.

What’s the technology behind the invention?

We then use AI (Watson technology) to identify objects—vehicles, pedestrians, bicyclists, animals—in the camera’s field of view and determine movement patterns. We want to spot anything that would potentially influence traffic light behaviour, such as extending the “walk” signal time to help schoolchildren cross safely.

How can AI see video data?

Video is a particularly powerful source of information, but the huge amount of unstructured data it creates is not readily consumable by existing traffic lights systems.

AI can extract and observe patterns of behaviour in this unstructured data and adjust the traffic lights. AI could realise, “Crikey, somebody’s fallen in the crosswalk” or “Hold on, there’s a bus blocking the junction.”

What other information can we mix in?

A lot. Emergency vehicles often have a button that alerts traffic light systems they are approaching. And road-based sensors can pick up traffic patterns.

Video information can show us what is actually happening. Pedestrians use “walk” buttons to signal they are waiting, but it’s much more effective to see who’s there and who isn’t. If a pedestrian presses the button but decides to cross before the walk signal, the cars still have to wait when the lights change red though the pedestrian is gone.

We extract and analyze video information and mix it with other sources of information. AI technology can analyse a blend of information and accommodate new information sources. We behaviours have to rewrite the program if governments want to add a new sensor that detects vehicle pollution to optimize traffic flow, so cars aren’t idling as long.

Traffic light objectives can be affected by factors that weren’t anticipated when the systems were installed.

Many now have a pedestrian crossing system that counts down when the light turns green. But what about people with disabilities or anyone who needs more time? An AI-based system doesn’t require us to re-engineer the crossing system to better accommodate them. It can learn to recognise visual clues like seeing eye dogs, canes, or wheelchairs.

Weather sensors could also be incorporated since 22% of crashes are caused by weather events.

Could AI learn about new objects, like small children who walk slower?

Yes. We are not simply handing control of the junction to the AI.

The junction can operate the lights in much the same way. We’re extracting information to help AI advise the traffic light system to change its normal sequences.

Many advantages for cities include psychological and quality of life benefits: reduced congestion and pollution, safer and more accessible streets for all. We could limit traffic rage incidents if we avoid situations where people are stuck fuming at lights.

Can AI adjust for different junctions?

We don’t have to build a unique traffic light for each junction. AI can learn appropriate behaviours for different junctions, and keep learning to understand new traffic patterns.

What’s the future of AI-enabled lights?

There are plenty of opportunities for adding data feeds to the decision-making engine that would influence decisions. We could combine data with the video feed to better pick up and predict the consequence of moving objects. We have the flexibility to moderate traffic by environmental, economic, safety, social, or free-flow traffic objectives. We could ensure that people with disabilities are treated fairly.

In many smarter city discussions, we forgot that we can’t control people. But you can control the way that systems like traffic light signals respond to people. We are dealing with human beings, not machines. And humans are unpredictable.

This blog was originally published on 18 June, 2018 on the IBM Industries blog. You can read the original  here or catch up on other Industry insights and news here.

Addressing Barriers in Health Equity in Cancer with Technology 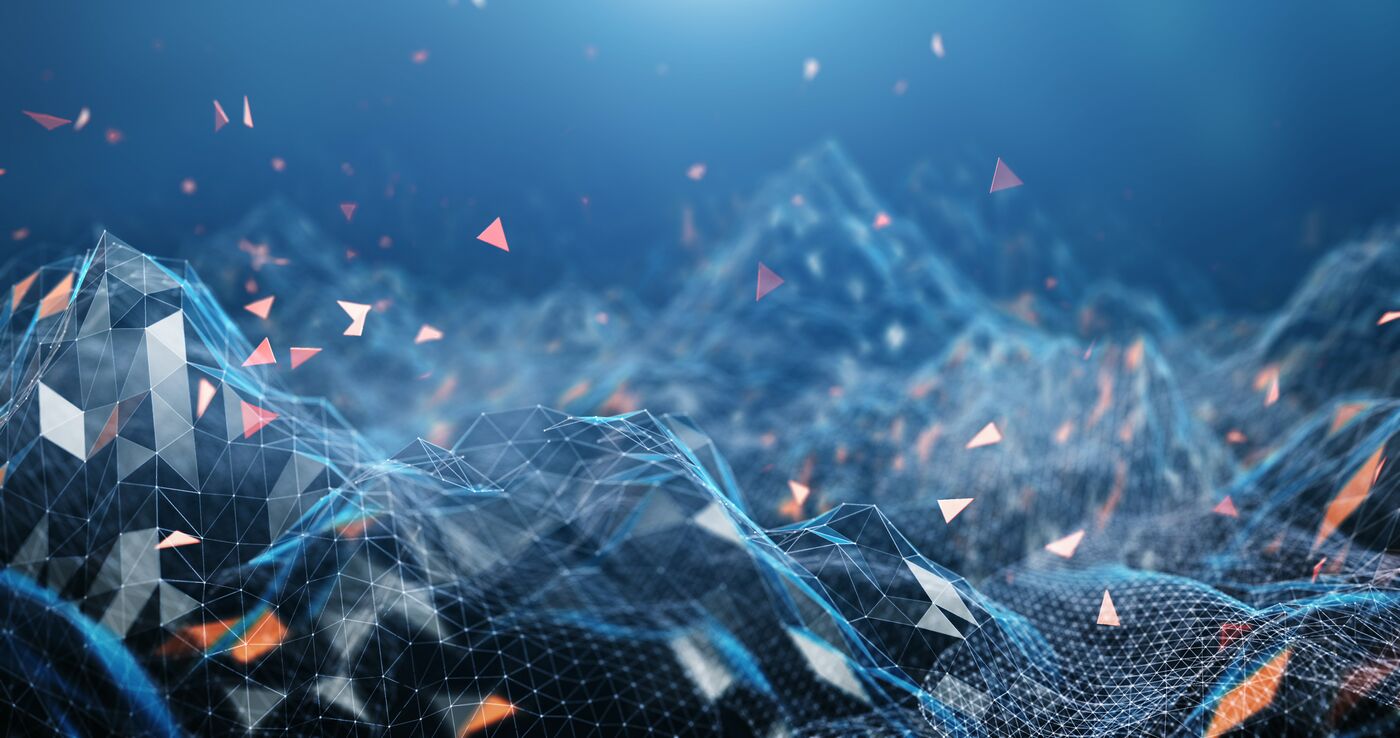 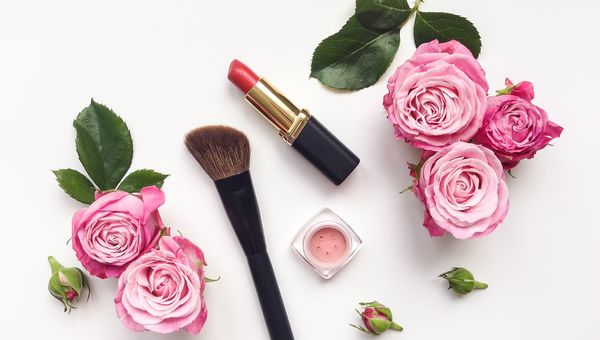 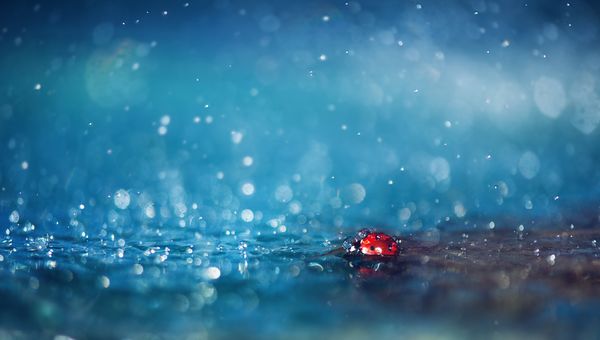