On Healthcare, Moonshots and Open Data

For decades, scientists, researchers, hospitals and clinics have been amassing a stockpile of information on cancer. This data takes many forms: medical texts and journals, patient records, medical images, genetic profiles and more. And it lives in many places — from highly structured digital databases to forgotten filing cabinets, owned by government agencies, insurance companies, research scientists and healthcare providers.

In a sense, we’ve become data rich. But somehow, we remain insight poor. 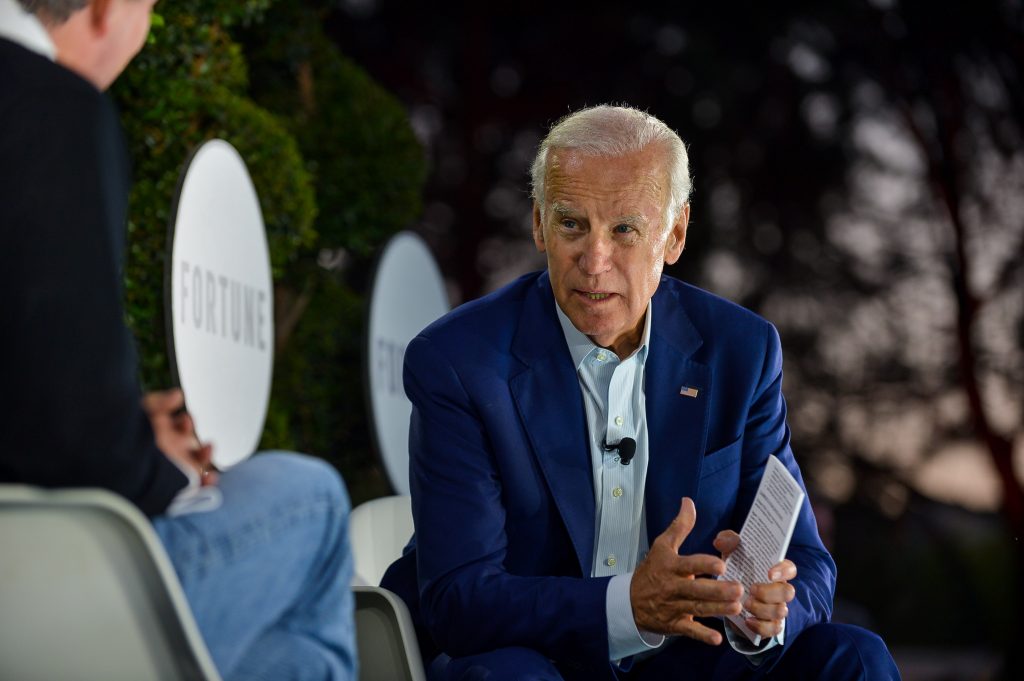 While the medical community has always suspected that the secrets to defeating cancer may reside within this untamed corpus of information, there hasn’t been an ability to process it all, identify the patterns or reveal new insights. As a result, there’s been little reason to make this data open and accessible, nor sufficient incentive for deep collaboration around it.

Thanks to rapid and recent advances in computer science, we now have the ability to transform vast amounts of complex, ambiguous information into insight. New technologies can pore through this information, find new patterns, apply reasoning and provide relevant insights at enormous scale.

Computer scientists call these capabilities cognitive computing, an advanced form of artificial intelligence and machine learning. Its potential to quickly and purposefully analyze the world’s information and put it to use is increasingly available to society. 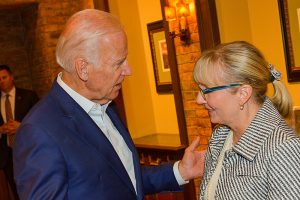 But the first step of simply aggregating all the relevant data is proving a formidable challenge. While it is now mostly digitized, it remains spread across widely disparate databases and is often found in unstructured formats, such as natural language records, images and doctor’s notes.  Privacy concerns can inhibit sharing of even highly anonymized records and some understandably hold valuable data tightly for competitive reasons.

But I would argue that those concerns are addressable and therefore no longer justify the withholding of critical healthcare data. Not with so much at stake.

Inroads are being made. I had the honor to welcome The Honorable Joseph Biden at this weeks’ Fortune Brainstorm Health conference, a gathering of more than 200 healthcare leaders from academia, NGOs, government, the venture community and industry. Brainstorm Health is a novel conference that is part of an ongoing Fortune initiative to engage with business leaders worldwide regarding health and wellness. Fortune – like Watson Health – understands no one organization alone can change healthcare, and that frank dialogue about big ideas are central to the transformation.

Former vice president Biden’s remarks at Brainstorm Health were thoughtful and candid, reflecting on his work to date on the Cancer Moonshot and outlining his plans for the future. He announced goals for his non-profit cancer initiative to continue the fight, underscored the urgency to break down silos and build collaboration across healthcare, and reinforced how a little data can go a long way towards eradicating this insidious killer. There is an ‘urgency of now’ and a critical need for people fighting cancer to have hope, former vice president Biden commented, noting he envisions “a conference at the year anniversary of the Moonshot” to examine progress and feed the urgency of now.

I whole-heartedly agree on both the urgency of now and the need for hope.

IBM and the U.S. Department of Veterans Affairs are part of the Moonshot work, deploying Watson to help analyze genomic data shared by VA patients, pinpoint likely cancer-causing mutations and identify precision treatment options that doctors can consider to target the specific genetic drivers of their disease. This novel work is expected to increase access to precision medicine for as many as 10,000 of our nation’s heroes over two years – 30 times more than possible using existing methods.

It’s also indicative of the ways in which public-private partnerships can advance and democratize the world’s knowledge. The insights surfaced will be shared by IBM and the VA with the scientific and research community to advance a collective understanding of cancer and how best to attack it.

Such public-private partnerships are vital to rapidly advance care and support veterans, which is why IBM’s work with the VA reaches well beyond cancer. Later this month I’m pleased to join health leaders from across the nation attending the Second Annual Brain Trust: Partnerships to InnoVAtion. At the conference, IBM will provide updates about our work to address traumatic brain injury, head trauma and more broadly across the field of brain health.

Brain health is already proving to be a critical area of study and application for Watson. Independent research teams from Phoenix and Ontario — each using Watson as part of their protocol — were able to identify previously undiscovered genes to study for ALS and Parkinson’s Disease therapies, respectively, and do so in a rapid timeframe. These types of Watson-powered research programs are nascent, certainly, yet offer a glimpse to what is possible.

Certainly, we are in the earliest days of unleashing the power of data to impact outcomes. It’s time to follow the lead of pioneers like Mr. Biden and call for the systematic elimination of barriers that impede life-saving collaboration between clinicians, researchers, patients, insurers and pharmaceutical companies. While respecting privacy concerns, we need to break down the data silos that inhibit the sharing of valuable knowledge.

Further, we should adopt in healthcare and life sciences the three principles of AI that IBM CEO Ginni Rometty introduced at the 2017 World Economic Forum. Her remarks inform the worldwide conversation regarding how we as a society must be thoughtful and responsible as we usher AI into the world.

In my lifetime, technology has measurably improved many of the complex systems that facilitate life on this planet, and I’m proud that my company has been at the forefront of many of these efforts. Yet in many respects, these accomplishments — even the original “moonshot”— were easier because we knew and understood the governing laws of physics and engineering.

We are at an inflection point in one of the greatest battles of our lifetimes: the war on cancer.  We don’t yet understand the laws of biology well enough to simply compute an answer. That’s why it is imperative to harness and share the data the world collects, wring out every possible insight, and put an end to this deadly disease.

With the proliferation of data and a new culture of collaboration, what may now seem like a moonshot could soon become the defining moment of this century.

How Collaboration is Driving IoT Innovation

“Augmented Intelligence” Principles for the Cognitive Era in Healthcare