Use AI As A Screening Tool For Optimizing Clinical Operations

The Healthcare sector is today one of the fastest growing, with technology playing a critical role in its rapid growth. One of the biggest requirements for the healthcare sector, especially in developing economies and because of the pandemic, is the ability to deliver diagnostic capabilities rapidly and at scale.

A significant step in clinical care is to screen and diagnose ailments early. This helps in preventing ailments from escalating, limiting exorbitant costs. The process involves analysis of images captured from CT-Scans, Retinal Scans, X-rays, etc. The ability to accurately detect anomalous conditions like Cancers, Diabetic Retinopathy or Cataract requires skilled practitioners like Ophthalmologists, Radiologists, etc. Given the lack of widespread skills a significant fraction of cases goes undetected.

Cataract is a widespread ailment and if left undetected, can lead to blindness. Eighty percent of these cases can be prevented by surgery or other methods if detected early. However, the lack of skills especially in rural areas is a significant hurdle. Typical ratio of patients to ophthalmologists, for example, is 1:10000.

The traditional approach to the lack of skills problem is sending medical assistants into rural areas and running screening camps. The assistants screen and recommend further actions like surgery. However, due to the lack of training and/or tools there were a significant number of false positives (>5%). This led to many people travelling to the main diagnostic center in the urban areas for treatment that they didn’t need. The costs associated were very large including unnecessary anxiety for the patient with the burden on the elderly and poor being disproportionately heavy.

To minimize the false positives (<=1%) and reduce the burden on both the patients as well as the medical assistants, one of our customers in the healthcare industry wanted to leverage Machine Learning/AI techniques to improve screening outcomes. This also allowed skilled doctors at urban centers to focus on genuine cases rather than false alarms.

Machine learning is a process where an algorithm can be built to understand the data presented (in the form of retinal scan images) and decide whether the image indicates an abnormality or not. It is important to make sure that the algorithm is highly accurate to minimize false alarms. Here a false alarm means flagging an abnormality when none exists leading to unnecessary further investigations.

The solution was to leverage image recognition via IBM Maximo Visual Inspection software that uses Artificial Intelligence to develop the algorithm based on retinal scans taken previously. The visual AI model thus built could then be deployed on thin clients (like iOS devices) and could be used as a highly accurate screening tool. These handheld devices (like Tablets, phones) can also work in areas that have low network connectivity in an offline mode. The solution comprising IBM Maximo Visual Inspection software suite and IBM AC 922 compute infrastructure was able to create highly accurate (99%) models and quickly deploy them in field. As a result, the healthcare provider could optimize their healthcare operations deploying skilled doctors to maximum effect.

Schedule a consultation with IBM Expert

Future of business with AI infrastructure from IBM 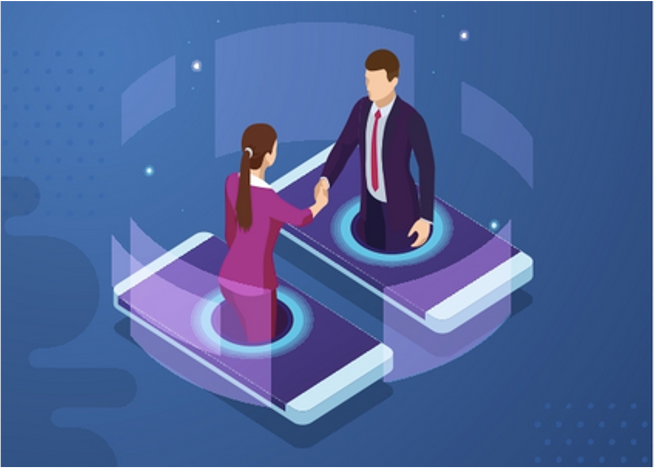 One of the most frustrating things about opening a bank account for a digital native (millennial) was the high bar set to prove their identities. 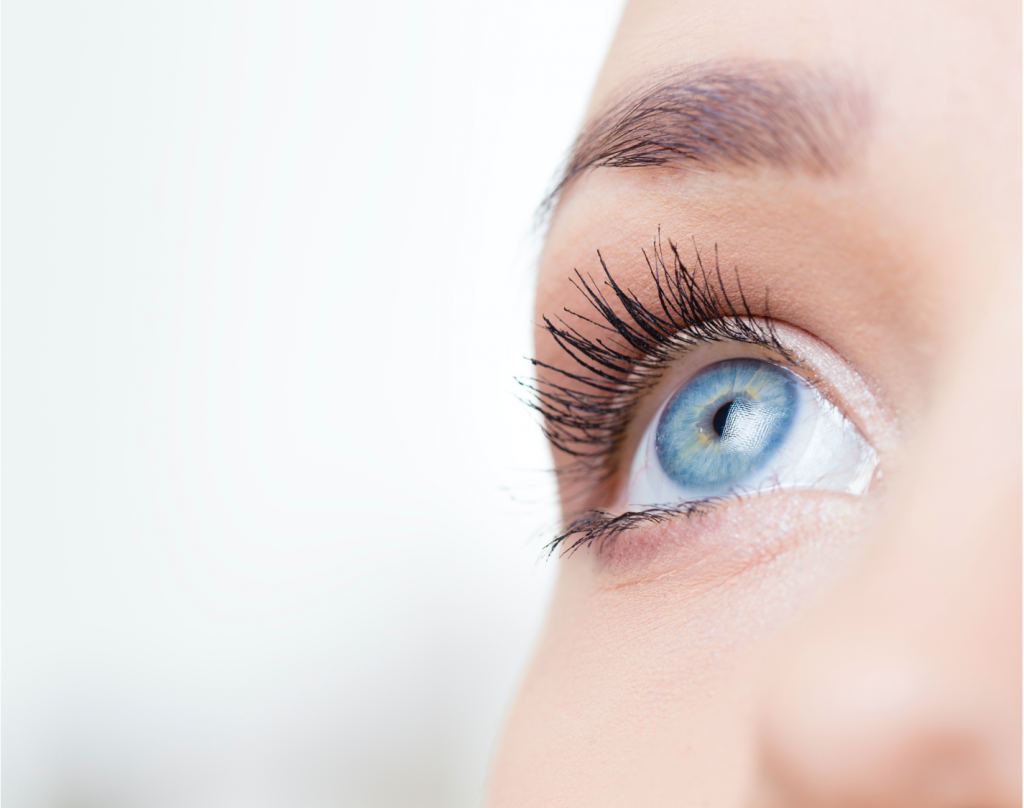 Use AI As A Screening Tool For Optimizing Clinical Operations

A significant step in clinical care is to screen and diagnose ailments early. This helps in preventing ailments from escalating, limiting exorbitant costs. 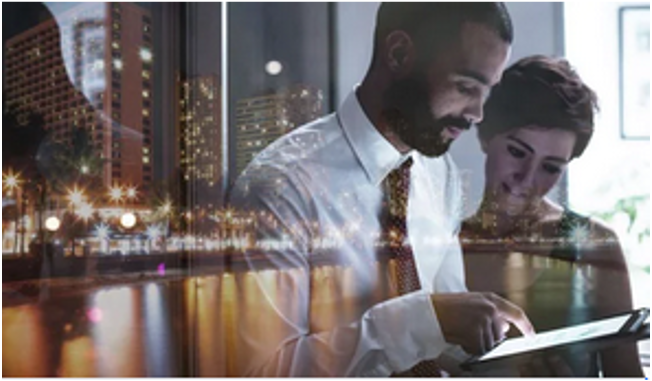 Today the Insurance providers are looking to enhance their reach to the customers, optimize processes, customer experience and above all get accurate risk assessments using the massive volumes of data that are gathered.