How my Intrapreneurial approach reaped in reward of net new $100 million dollar business – in 5 years!

By mid 2022, about 55% of connected cars on Indian roads would run on IBM Technology and run by IBM Consulting services. In addition, IBM would also run Connected car service for an Global Auto OEM for its Japan and Europe market.

Ever wondered, how did IBM India develop a successful partnership with India’s leading passenger vehicle market leaders- Suzuki and Honda, to capture their connected services business?

They say, start small keeping in mind the ‘Big Picture’! And how championing a winning team with hard work reaps not just rich rewards but also richer relations and lifetime of trusted partnership.

Let’s highlight the business returns, first to put a perspective. Here’s how the resilient open strategy and sound solutioning paid off:

It all started as a chance conversation with a CXO of Maruti Suzuki India Limited (MSIL) in late 2014. They had plans to start Connected car service and they had recently started preliminary explorations. That time, I had taken up platform approach to create larger plays with our clients. Platforms based businesses were just taking off around the world, and platforms were flavour of the season. I assessed that IBM had great Technical prowess and Though Leadership in Technology Platforms, which once established in a client’s landscape would give advantage to both IBM as well to client.

MSIL’s R&D Division was in-charge of the project. Early in my career, I had exposure of developing a new component for cars, that helped me quickly create rapport with R&D team, and developed relationship with their R&D leadership.

The first challenge I faced was to establish IBM’s credentials in connected car services. I approached IBM Automotive CoC team in Germany and found that IBM indeed was working on a connected car IoT platform. In late Dec of 2014, our platform development team from IBM Japan showcased our Beta version platform to MSIL’s R&D team.

Second challenge was to find a reference. By stroke of luck, I met an IBMer named Shashidhar Sastry, he was the technical lead in our Vodafone account, and had a great combined knowledge of platforms, telecommunication devices and telecom networks and that helped in our initial interactions with the client.  We could find only one active connected vehicle reference at that point in time – Hangsheng Electronics in China. It was a manufacturer of Telecommunication Units (TCUs) and also ran a commercial connected service. IBM’s China Research lab (CRL) had an engagement with them in connected services. I contacted CRL, and they agreed arrange a reference visit.

So, in March 2015, I took an eight-member Senior Leadership delegation of MSIL from R&D Division for a two day reference visit to Hangsheng Electronics, Shenzhen, China, A CRL Researcher travelled from Beijing and made a presentation of IBM capability. The host showcased Manufacturing and their commercial connected service. The reference visit was a great success in Establishing our Credentials.

MSIL decided they would first do a year long techno-commercial feasibility pilot. They selected IBM and Panasonic for parallel pilots to evaluate cost and technology. We started the paid pilot in March 2016. The pilot gave has its unique set of challenges, right from our beta version IoT platform to devices challenges at the client end. We completed the pilot successfully in Feb 2017

In April 2017, MSIL came up with a Global Tender for connected car services. In a strategic move, we tied up with Panasonic and bid jointly with end-to-end solution consisting of TCU devices, cloud based technology platform and Consulting services to develop and run the services. IBM won the business in Dec 2017, against world’s best Connected Services players in the field.

In parallel, I had also been working with Honda Cars India Limited(HCIL), with platform based approach. It took over two years and more than 50 client meetings, many of them day long, to finally close the Honda Connect deal in Dec 2018. Just before Honda India deal, IBM Europe could also close Connected car deal with Honda Europe, in which Maruti Suzuki reference played a key role.

After launch of Suzuki Connect Gen 1 service, MSIL started to plan for factory fitted service. For these Gen 2 services, MSIL’s parent company Suzuki Motors Corporation (SMC) was the main decision making. The TCU device vendor was changed to Denso Ten, which is a Toyota subsidiary. Denso Ten uses AWS Cloud platform for its device server. Sensing competition, I contacted IBM Japan’s client team and asked them to strongly position IBM platform with SMC, they did a fine job. We warded off AWS threat and SMC decided to use IBM connected car platform for all its markets. 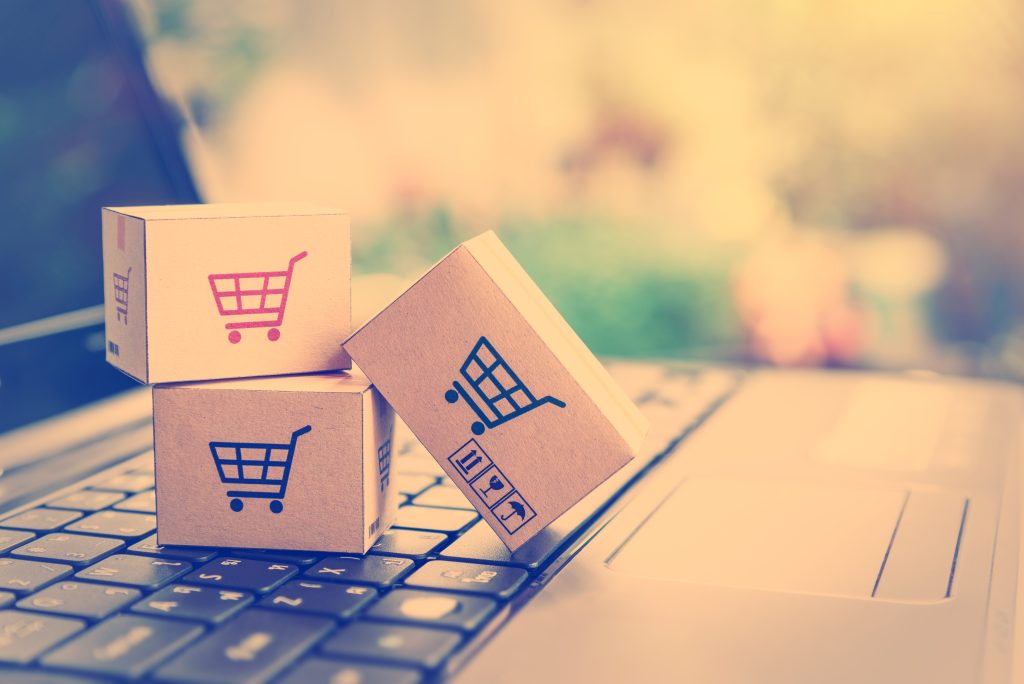 Logistics operations is an essential part of the supply chain and refers to the process of moving finished goods, starting from the manufacturer, and moving to the end user. 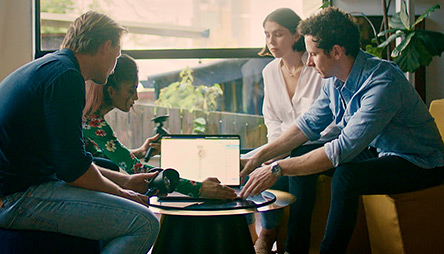 How my Intrapreneurial approach reaped in reward of net new $100 million dollar business – in 5 years!

By mid 2022, about 55% of connected cars on Indian roads would run on IBM Technology and run by IBM Consulting services. In addition, IBM would also run Connected car service for an Global Auto OEM for its Japan and Europe market. 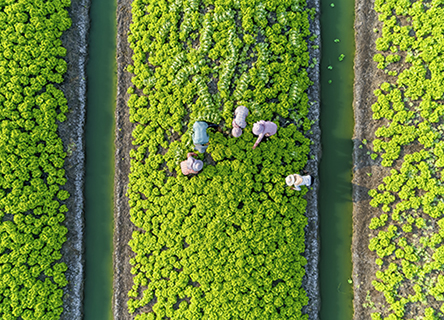 Sustainability In The Post Pandemic World And How GCCs Are Driving it?

The pandemic changed the world in the most unexpected ways and has been one of the most widely reaching crisis. It disrupted normal life and businesses. The disruption in human life resulted in positive transformation and healing for mother earth as air and water purified and the non-human population rejoiced their habitats. Post pandemic, world […]