According to the United Nations’ Global Humanitarian Overview 2019 report, in the period between 2014 and 2017, 870 million people from 160 countries, either lost their lives, their livelihoods or were displaced from their homes because of disasters caused by natural hazards.

Asia-Pacific nations experience more natural disasters than any other region. Between 2014 and 2017, nations in this region were affected by 55 earthquakes, 217 storms and cyclones, and 236 cases of severe flooding, impacting 650 million people and causing the deaths of 33,000 people.

The recent Cyclone Fani in Odissha, India, 2019 has left a trail of destruction across a large part of coastal Odisha, but its management has emerged as a global example of how timely weather alerts, preparedness and informed public participation can dramatically reduce loss of life.  Odisha then worked to upgrade its preparedness, which was tested when very severe cyclonic storm Phailin struck in 2013.   Preparedness has to focus on building resilience and strengthening adaptation.  Early weather warnings hold the key to better management, and during the Fani episode the India Meteorological Department played a crucial role. Its commendable performance has been recognised by the UN as well.   Technology and timeliness can save a lot of lives and mitigate natural disasters.

The other countries in the region are as disaster prone if not more and this calls for a collective look at how we can prepare better, mitigate better and handle these better in the years to come.

Australia and New Zealand are among the most disaster-prone countries in the world, each year experiencing the wrath of bushfires, cyclones, floods and earthquakes.

New Zealand has been classified as high-risk for almost every possible natural catastrophe, with over 15,000 recorded earthquakes every year and a 50 per cent chance that a bushfire will result in loss of life or property. Recent research by the former New Zealand Institute warns that the country is ill-prepared to manage another large earthquake like the one in Canterbury in 2011, which resulted in $40 billion in construction costs alone and took 185 lives.

South Korea is at risk from a variety of natural disasters—including landslides, severe winter storms and even tsunamis—but typhoons and their accompanying floods stand apart; they are both the most damaging and the most frequent of the natural perils facing South Korea. In recent years, floods, particularly those that are typhoon-induced, have caused an estimated 80% of all property damage from natural disasters in South Korea—roughly 50 billion KRW annually*

In an average year, South Korea experiences one landfalling typhoon, although at least one additional tropical cyclone comes sufficiently close to the coast to cause property damage. While typhoons in the country can bring both destructive winds and flood, very intense ones are relatively infrequent; the majority of landfalling typhoons in South Korea have been below Category 2 strength. However, even these can generate significant amounts of precipitation, and hence, flooding. Extratropical transitioning, mountainous terrain and prior landfalls elsewhere in the region all contribute to high precipitation.

One thing ASEAN cannot seem to shake off though is its vulnerability to natural disasters. Collectively, the area encompassing the 10-member organisation is one of the most disaster-prone regions in the world.  Between 2004 and 2014, the region contributed to more than half of global disaster fatalities – roughly 354,000 of the total 700,000 estimated deaths recorded. Natural disasters affected over 193 million individuals in the region, 191 million of whom were temporarily displaced. The total economic loss translated to an estimated US$91 billion.

2017 was a devastating year for countries most vulnerable to natural disasters. Throughout the year, a high frequency of catastrophic flooding, hurricanes, storms and wildfires ravaged the world, incurring double the economic loss and cost as opposed to similar disasters that occurred in 2016. According to insurance and reinsurance firm Munich Re, natural disasters in 2017 globally cost an estimated US$340 billion, the second-highest annual loss ever recorded.

Two Southeast Asian countries, Vietnam and Thailand, have made it onto the list of top 10 most affected countries by weather-related events in 2017, both in terms of fatalities and economic losses, according to the Global Climate Risk Index 2019, which was released yesterday. The year saw the region losing 950 lives and an estimated US$9.9 billion to weather-based disasters, collectively.

Thailand, ranked 10th on the list, up 10 places from last year, recorded 176 deaths and an estimated US$4.37 billion in economic losses, representing 0.35 percent of its GDP. 2017 started on a bad note for the country, with leftover heavy flooding from 2016 killing 40 in January alone.

Myanmar earned its spot on the longer-term list due to Cyclone Nargis that slammed into the country in 2008, causing more than 95 percent of the damage and fatalities in the country over the past decade. 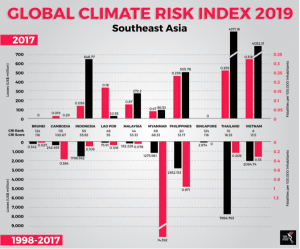 Singapore does have the occasional small flooding, droughts, heat waves, hailstorms, wildfires and Waterspouts. And it was affected by the Severe acute respiratory syndrome, 2009 flu pandemic and other medical epidemics. That pretty much covers the full list of Natural disasters.

Now is the time to learn more about extreme weather and see how technology can be used to help communities prepare, respond and recover from these events. Join #APVirtualChallenge and build applications and write code, all with the single aim to help save lives. Register now

The opportunity doesn’t end here. You can continue to build your applications and get a chance to be a part of the 2019 Call for Code challenge

Be part of the solution

The essentials to a competitive edge in the Industrial Age. Is your organization tuned in? 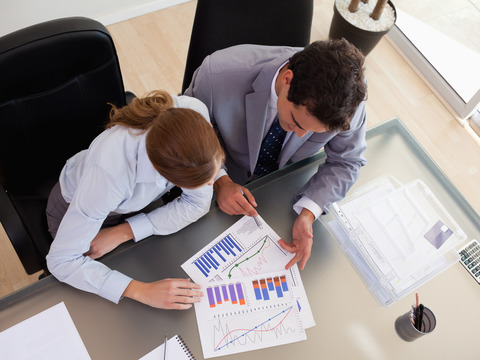 Organizations’ ability to glean insights from diverse data sets determines their competitive advantage, ranging from deeper understanding of customers, better responsiveness to trends to more efficient operations. This reality of data diversity has given rise to the “data lake” – a data management architecture that allows organizations to store and analyse a wide variety of […] 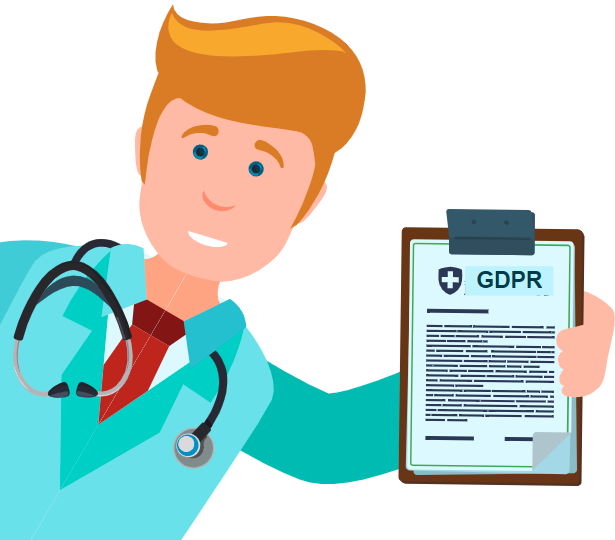 GDPR – How it works and what steps to take!

Don’t panic when you hear GDPR, make sure to have your systems and processes in order. It is now become a law, although member states have a two- year period to implement into national law. This means that companies will be expected to be fully compliant from May 25th 2018. Organisations outside the EU are […]