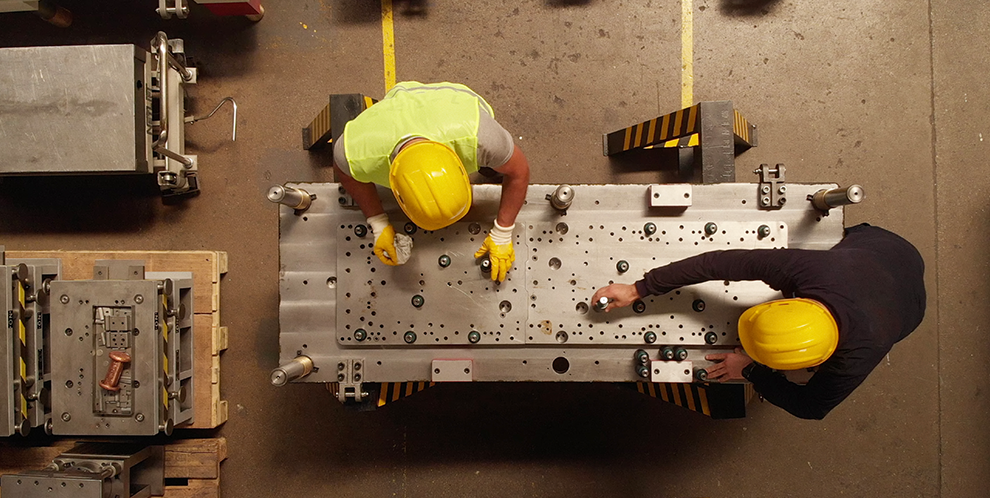 The myth that “Linux on x86 is different from Linux on Power” has been promoted by those who wanted you to believe that if you invested in Linux on IBM Power Systems you would get an inferior product that wasn’t “real” Linux, and your applications wouldn’t work as they should. In an earlier post, I dispelled that myth by showing that the basic components of any Linux distribution, from the kernel to the tools used to administer the system and develop applications, are the same, regardless of the underlying hardware platform.

That said, the underlying hardware platforms (the system architectures) are not the same. The chip architectures and instruction sets are different, and while these differences don’t affect the application functionality (HANA is HANA and Mongo is Mongo), they do affect the performance, reliability and scalability of these systems.

Linux on x86 is different from Linux on Power because applications running on the IBM Power/Linux platform are usually faster, more reliable, more scalable, more secure and require fewer cores and physical systems. The underlying system architecture is the reason why.

Map out your journey with hybrid multicloud

In a Linux kernel, there are sections of code that take advantage of unique features of a system architecture. When the Linux kernel is built and compiled for IBM Power Systems, it’s aware of these attributes, like reliability, availability, serviceability (RAS) and security options not found on x86 systems. It uses them to provide mission-critical capabilities that can result in significantly higher performance, reliability and capacity.

The analytics and big data advantage

Analytics and big data are at the heart of applications driving innovation around the world today. The efficient management of data within these applications is critical to their performance, and this is where IBM Power Systems have a significant advantage over x86 systems. Consider the following:

Get the most from your system architecture

IBM Systems Lab Services has a team of highly experienced consultants ready to help you get the most out of your Linux on Power Systems investments. Reach out today if you have questions or are looking for support.

A special thanks to Ron Gordon from Mainline and Steve Roberson from IBM for their contributions to this post.