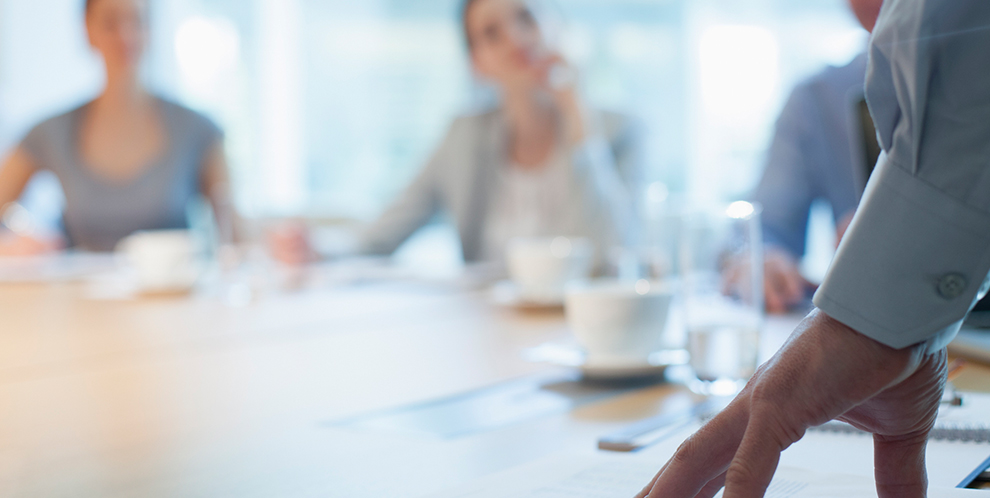 We are at the dawn of a new era of technology—fueled by data, shaped by the decline of Moore’s law, and delivered in the cloud. As the demand rises for more data-intensive workloads like AI and in-memory analytics that require significantly higher compute, storage and network performance, and as enterprises move more of their operations to the cloud, we see a growing need for hardware designed and optimized to move data quickly between resources.

For IBM Power Systems, we believe the key to designing and delivering such hardware is open innovation—up and down the entire stack—from silicon to software. It is our commitment to open innovation that led IBM to collaborate with other organizations in 2013 to establish the OpenPOWER Foundation, to drive higher levels of industry collaboration on the Power architecture and greatly expand the ecosystem of innovations.

The Foundation has since grown to include more than 350 members, and IBM’s pioneering approach of “innovating with leading innovators” was proven successful when OpenPOWER members NVIDIA, Mellanox, Red Hat and others collaborated with IBM to build the Summit and Sierra supercomputers, now ranked as the world’s #1 and #2 most powerful and smartest in the world.

As the industry continues to move toward custom-designed open hardware to drive the accelerated compute, memory, storage and network capabilities needed for data-intensive workloads, IBM is taking further steps to open the enterprise-leading POWER architecture to an industry and ecosystem of innovators.

With our recent Red Hat acquisition and today’s news, POWER is now the only commercially-available architecture—and IBM the only processor vendor—that can boast of a completely open systems stack, from the foundation of the processor instruction set and firmware all the way through the software. And the industry is taking notice.

At the summit, Linux Foundation Executive Director Jim Zemlin told us, “IBM has driven open source far beyond our original goals. You’ve solved the business issue of where the value capture happens under these models, enabling a reality where both hardware and software innovation can take place in an open ecosystem.”

Hardware developers now have a royalty-free means to design and build solutions based on the enterprise-leading IBM POWER architecture, and software developers can design applications in areas like AI and hybrid cloud that take advantage of POWER’s rich feature set within an open-governance model.

With today’s announcement, IBM is excited to take another significant step in driving innovation across the industry. Because an open ecosystem means more innovation, more competition, and, ultimately, better outcomes for clients in every industry. 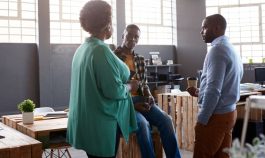 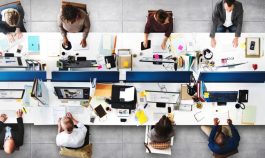 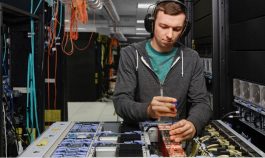