Steve Will has been the Chief Architect for the IBM i operating system since 2007. Steve has worked on IBM i and its predecessors since joining IBM in 1985. He is currently responsible for setting the strategy of the IBM i operating system, as well as deciding which enhancements will be implemented. He is an award-winning speaker, author of one of the most popular IBM i blogs ("You and i" - http://ibmsystemsmag.com/Blogs/You-and-i/), and is one of the most sought-after voices at customer briefings and events. 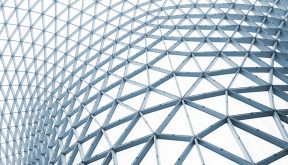 Announcing IBM i 7.4 and Db2 Mirror for i

This post was originally featured in Systems Magazine. Today is an exciting day for those of us who work to create IBM i and all of its related software.  Today is Announcement Day! Of course, we have two of those each year (at least) when we ...