(4 min read) In celebration of the UK National Apprenticeship Week 2019, we are featuring five apprentices from the UK as they share their stories and the program’s positive impact on their lives.

This blog features Danielle Ariyo-Francis, a 20 year-old from Surrey, UK working at the IBM Southbank office. She attends Pearson College London and is currently a degree apprentice on the business management pathway.

Why did you decide to become an apprentice?
After my A Levels, I decided to take a gap year and joined IBM on the year long Future’s school leavers scheme. I didn’t expect to enjoy my time at IBM as much as I did. Although originally, I had been set on studying Psychology at Cardiff, I learnt so much that I made the decision to decline my place and start the IBM degree apprenticeship programme with Pearson. I now study Business Management one day a week, whilst working full time for the remainder of the week.

Did you have initial concerns about becoming an apprentice?
Before I joined the apprentice scheme, I was aware of the stigma associated with apprenticeships. I remember telling someone that I wanted to do an apprenticeship, and they told me I’d basically be making coffee and not doing any real work.  This couldn’t be further from the truth at IBM, as long as you are driven and willing to learn, there are always plenty of opportunities to take on responsibility.

And now, what is your role as an IBM Apprentice?
After starting my degree apprentice, I moved over to GBS iX where I work as Lead UX Designer on a project for a utilities client. Essentially, I am responsible for creating a tool that provides meaningful and relevant experiences to users. My tasks vary from day to day but include creating user personas, user journeys and site maps; running focus group sessions with users; creating wireframes; and liaising with data scientists and developers.

What would you consider as your most valuable experience in the program?
My greatest achievement so far at IBM has been working as a Bid Manager for a high profile Financial Services proposal in which I managed a team of designers and videographers in addition to owning a section of the proposal which IBM went on to win.

What advice would you give to someone who is considering to join the apprenticeship program?
My advice to anyone looking at doing an apprenticeship would be to do your research and talk to people who are in the field that you are considering doing your apprenticeship in. Think about what you enjoy, what you are good at, and what skills you would like to develop. There are so many options out there, and as someone who had been set on going to university, I am so glad I decided to do the degree apprenticeship and get the benefits of working and learning simultaneously.

Working in a Tech World Where Gender Doesn't Matter 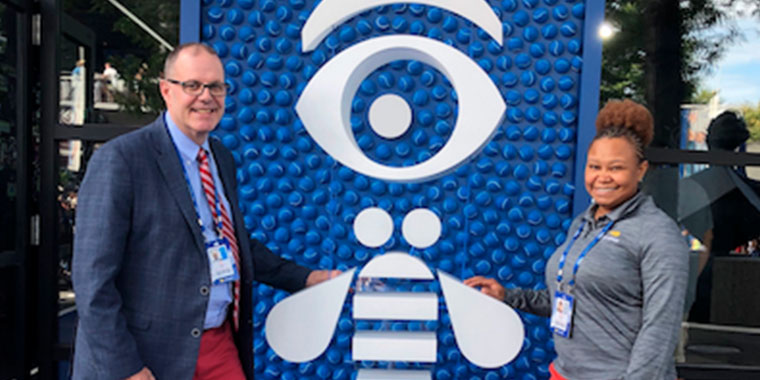 This #BlackHistoryMonth, IBMers are standing together. We’ve asked some IBMers to share their career journey. During the US Tennis Open, there is an entire team of IBMers whose job it is to ensure that fans, whether they are watching at the Billie Jean King Tennis Center in New York City, or from anywhere in the […] 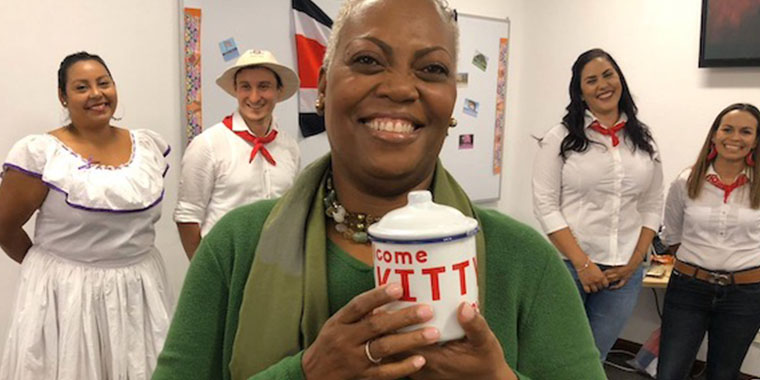