On this issue of the IBM Patent Leadership Series, we are featuring Tara Astigarraga, an IBM Master Inventor, as she talks about how she volunteers with the American Indian Science and Engineering Society in bringing STEM education to students. 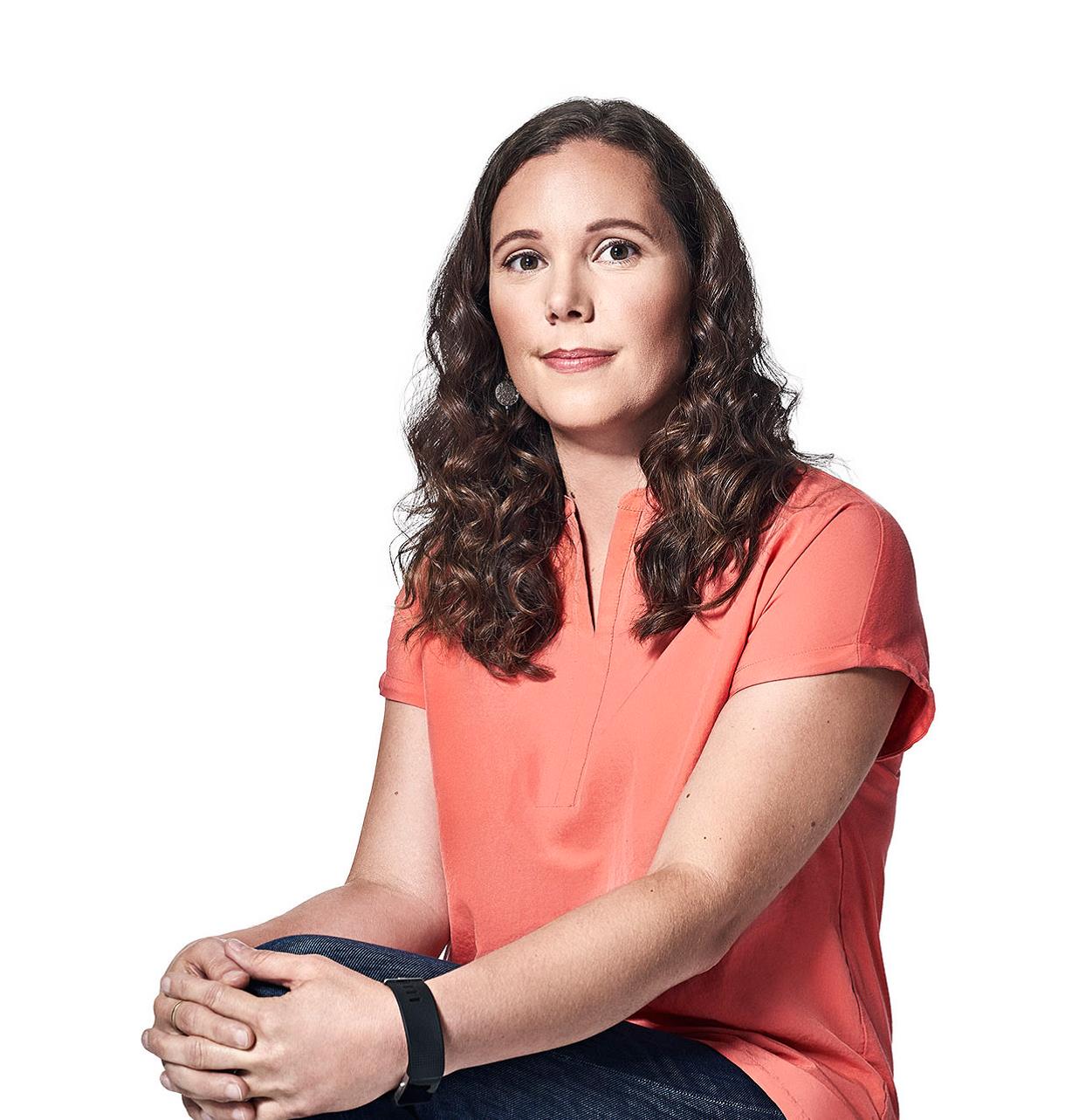 Tara Astigarraga lives on the ragged edge of emerging technology. She’s invented storage, networking and security solutions, and now focuses on Blockchain. She’s been issued 34 patents and 20 plateau awards. So where did Tara get her start?

“I majored in Spanish linguistics and communication at the University of Arizona.”

In 2006, the American Indian Science and Engineering Society (AISES) named Tara its Most Promising Engineer; in 2016, she won its Technical Excellence Award for her professional and mentoring work.

Tara has worked with amazingly talented men and women throughout her career. “As a woman, I have always felt supported and respected by the teams I have worked with. Related to noticeable progress, in recent years the teams I have been working with are comprised of more women than previous years and the team I work with now in IBM Research has an even split of women/men. Women bring strong skills and unique perspectives to projects and it is always rewarding to be on teams that embrace diversity of all kinds and find ways to leverage the strengths of each member.”

Tara is here to remind you that the next great STEM innovator could come from anywhere. “Not everybody is aware that these engineering paths exist, especially in some remote communities.” She intends to change that.

And so does IBM.

With its commitment to being essential, IBM has launched SkillsBuild, a call to action for IBMers to help one million students bridge the gap between traditional education and the requirements of 21st century. Whether employee volunteers have one hour, one day or several days to give, IBM prepared resources to help employee volunteers bring STEM education to students and teachers.

Tara’s giveback of choice is volunteering with AISES, working to close the digital divide that still exists in many Native American communities. “It’s important to me that I get out there and make people realize that options are available to them.”

As an AISES volunteer, Tara leads workshops with kids from Kindergarten through college, guiding them through everything from LEGO robotics to resume writing. She’s even presented about patent innovation and mentored teams through the process of filing.

“It’s always been my mindset that a lot of people helped me define my career path. I’m committed to passing on that help.” By logging her volunteer hours, Tara is able to apply each year for an IBM Community Grant on behalf of AISES, passing on help in the form of financial support.

This is just one of the many ways IBMers like Tara bring STEM skills to the next generation of innovation leaders.

Tara Astigarraga is an IBM Master Inventor and a Sr. Software Engineer for Blockchain and Cloud Solutions at IBM Research. She is a passionate mentor for STEM K-12 outreach.

An Interview with Romy Newman