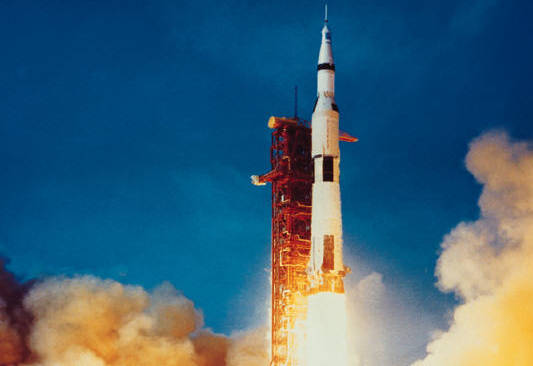 When I saw the movie Hidden Figures, I was struck by the determination of the so-called human “computers” – the African-American women whose mathematical calculations made it possible for astronaut John Glenn to be launched into orbit during the 1960s Space Race that coincided with American advances in Civil Rights. The inspiring stories of these […]

Weaving Cognitive into Couture: Watson and Marchesa Collaborate for the Met Gala

Throughout history, we’ve seen traces of technology enabling humans to create – from Da Vinci’s use of the camera obscura to Caravaggio’s work with mirrors and lenses. Today, cognitive systems like Watson are giving artists, designers and creative minds the tools to make sense of the world in ground-breaking ways, opening up new avenues for […]