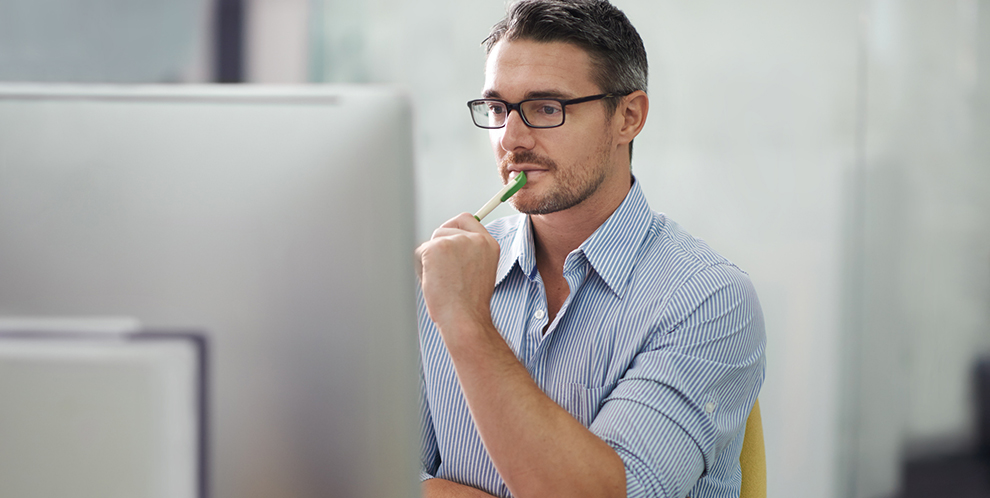 There are many misconceptions about IBM Power Systems in the marketplace today, and this blog series is all about dispelling some of the top myths. In the last post, I put aside the myth that IBM Power Systems has no cloud strategy. In this post, we’ll look at a myth that has been propagated by many of our x/86-based competitors and consultants. This myth wants you to believe that if you invest in a Linux on IBM Power Systems solution, you’ll be getting an inferior product, one that’s not “real” Linux, or that your applications won’t work the way they should.

There is one aspect of this myth that’s true. Linux on Power solutions are:

In all other aspects, from Linux distributions and release levels to system management and monitoring tools and development environments, they are the same.

Not long ago, there was a difference between Power and x/86 based systems that affected not only Linux distributions but all operating systems, applications and databases that ran on those systems. Our industry borrowed from Jonathan Swift’s Gulliver’s Travels, using the terms “big endian” and “little endian” to describe the way computers represent data. x/86 systems have always been “little endian” and Power was always “big endian.” That caused a problem because software created for little endian systems could not run on big endian systems without modification, and vice versa.

In April 2014, IBM announced little endian (LE) support for POWER8, and today all of our POWER9 systems support a 64-bit LE environment.

While LE support removes the endian differences, LE code compiled for an x/86 system needs to be recompiled for a Power-based LE system.

There are hundreds of Linux-based distributions available in the market today. While many can run on IBM Power Systems, IBM officially supports RedHat Enterprise Linux, Ubuntu and SUSE Linux Enterprise Server. Community versions of Linux like Debian, openSUSE, CentOS, Fedora and others are also available.

These distributions are built around a package management system and include the Linux kernel, Gnu shell utilities, system management tools, a desktop environment as well as open source software and sometimes proprietary packages.

There are Linux distributions with features designed to take advantage of some of the unique capabilities of IBM Power Systems architecture, and the startup process for a Linux distribution may be a bit different between x/86 and Power. However, once it is installed the features and functionality are identical.

There are usually several options for virtualization within a Linux distribution. KVM is the default option for Ubuntu and is the foundation for Red Hat virtualization. PowerVM is the only virtualization option for SUSE Linux Enterprise Server 12 at this time. KVM on Power and RHEV options provide the same functionality on Power as they do on an x/86 platform, while PowerVM is designed to take advantage of IBM Power architecture.

There are many open source and proprietary solutions available like Chef, JuJu, Ansible, Wireshark and countless others that can be added to a Linux distribution. In fact, the top five open source tools for Linux systems administration are available on Power Linux systems providing the same level of functionality and support as they do for x/86 based systems.

Linux on Power solutions have all of the tools developers need to build their application portfolios. For example:

There are also a wealth of open source and proprietary applications, databases and desktop options available for Power Systems clients to choose from. Here are a few examples:

Is Linux on x/86 different from Linux on Power?

Linux on Power is the same as Linux on x/86, except for better performance, reliability, security and a smaller physical footprint. These are the differences that should matter most and be the key reasons why a Linux on Power solution is a better choice than an x/86-based Linux solution.

Here are some additional resources for more information:

IBM Systems Lab Services has a team of experienced consultants ready to help you get the most out of your Linux on Power system. Reach out to us today if you have questions about Linux on IBM Power Systems, and watch for the next post in the series, in which we’ll look at the myth that migrating to Power from x/86 is costly, painful and risky. 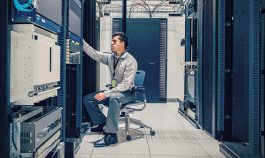 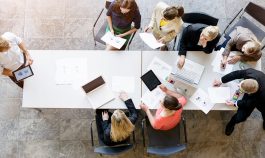 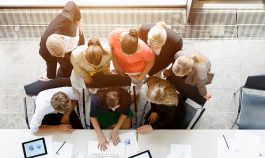