Citistore Speeds Up SAP Modernization with Linux on IBM Power9 In today’s retail landscape, decisions are made at lightspeed. It is why a robust enterprise resource planning (ERP) system lies at the heart of every successful retailer. Citistore Hong Kong Limited (Citistore) was no different.

Since its founding in 1989, Citistore grew to become Hong Kong’s famous department store by delivering products that consumers want at the right price. A fast and reliable SAP ERP system empowered such decisions, making it vital for their operations and business growth while never experiencing a single downtime over the past 14 years.

So, when the project team had to migrate their SAP ERP system to Linux last year for business reasons, high-speed performance and reliability became key concerns.

There were three reasons for the migration. First, the acquisition of the Hong Kong operations of UNY, a Japan’s leading supermarket operator, expanded Citistore’s market reach, but also gave their parent company, Henderson Investment Limited (Henderson Investment), a different backend system to manage. So, the project team decided to standardize on one. The second was that SAP announced that it will only support SAP S/4HANA from 2025 onwards. That gave them only five years to upgrade the two ERP systems. Lastly, the platform they were using will not be supported by SAP S/4HANA in the future. So, the team chose to migrate and upgrade their SAP system on Linux.

The project team’s biggest concerns were naturally performance and reliability. Both Citistore and UNY could not afford to sacrifice operational efficiency or decision-making speeds. They also had a tight budget after a challenging year in retail. So, the team looked for the lowest cost offering that did not compromise on reliability to address any migration risk, avoid downtime, and still meet out limited budget.

In short, choosing Linux on IBM Power9 made business and IT sense.

To ensure a smooth migration, the project team implemented it in two related phases. In phase one, which began in 2019, the team migrated the new ERP system to SAP S/4HANA that ran Linux on IBM Power9. The team expect it to go live this year.

Using the lessons and insights from phase one, the project team is looking to accelerate the upgrade of Citistore’s SAP ERP system to SAP S/4HANA this year, which will also run Linux on IBM Power9. They expect to complete phase two by 2021.

The migration to SAP S/4HANA offered the right step forward to becoming a real-time, agile retail enterprise. With its host of new features and an in-memory database, the new ERP solution puts real-time analytics in the hands of our business users and decision-makers. It also makes the entire supply chain transparent and digs deeper into customers’ buying behavior.

Having the right application is only half the solution. It needs the right platform for it to truly deliver on its promises. It is why Linux on IBM Power9 was a crucial decision. It marries the open architecture of Linux with a processing architecture with proven reliability. With features like Live Partition Mobility, which enables live upgrades of the core processor, it also future proofs the company’s ambitions.

All in all, Linux on IBM Power9 assured that the entire project would be completed within three years while offering the confidence to navigate oncoming headwinds and transform them into retail opportunities.

AI for Hong Kong AIs: Begin With a Governance Framework 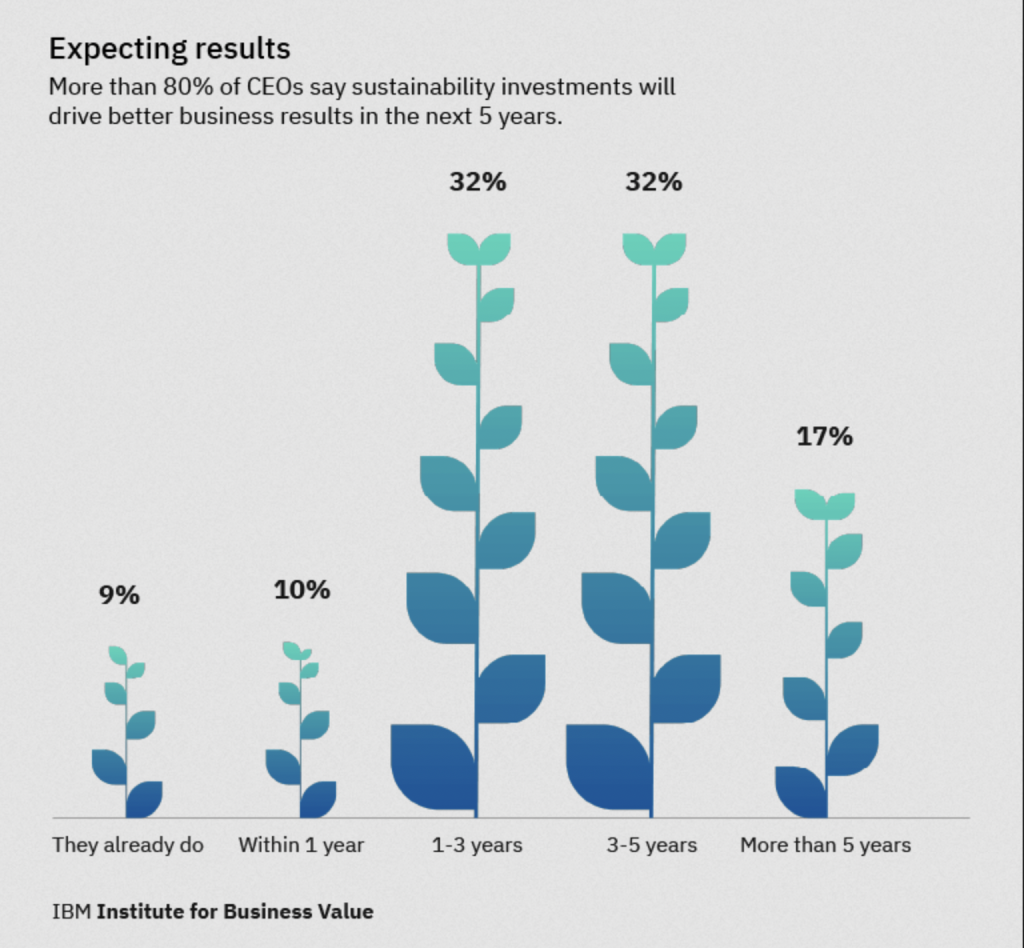 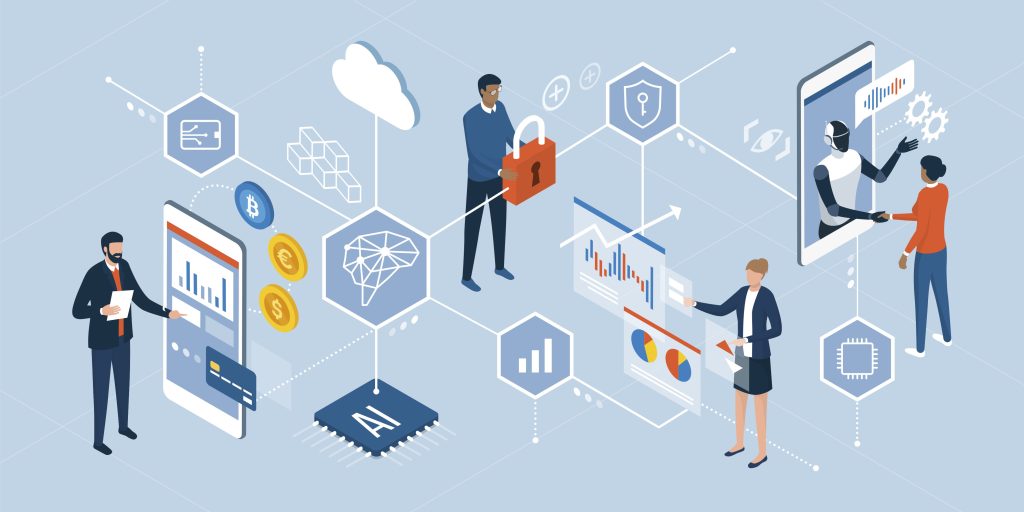 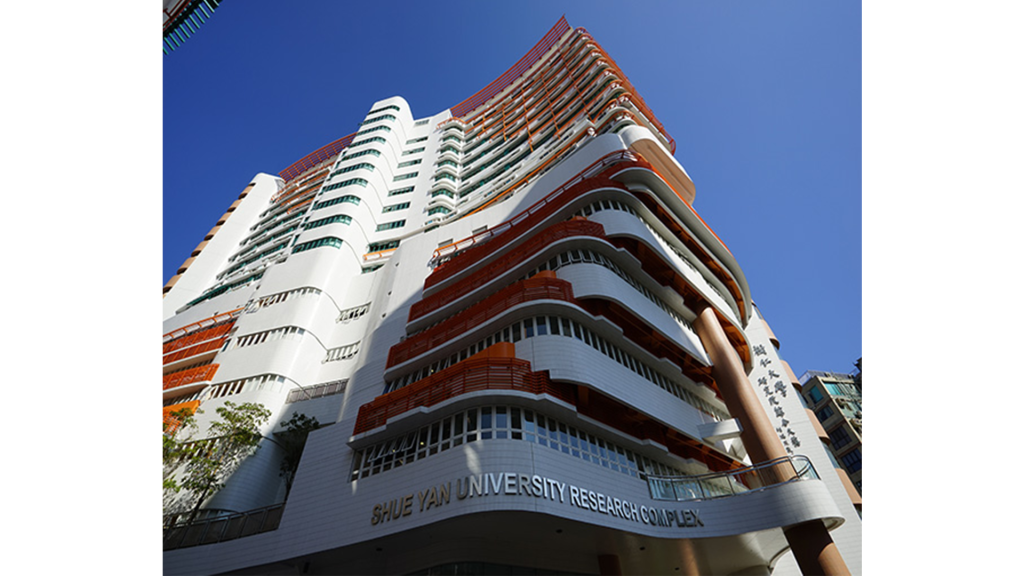