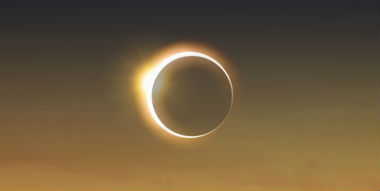 Just before sunset on July 2 the moon over South America will pass in front of the sun and shift its umbral shadow from the Pacific Ocean, over La Serena, Chile, across the continent to Buenos Aires, and into the Atlantic. Although locations in neighboring Peru, Ecuador, Brazil, Uruguay and Paraguay will be able to […] 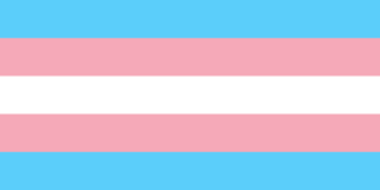 One of the hardest conflicts a person can face in life is when the gender they were assigned at birth differs from the gender they identify with. The burdens posed by gender transitioning including changing birth certificates, medical procedures, and altering ways of speaking, walking and dressing can be truly daunting. A person transitioning may […] 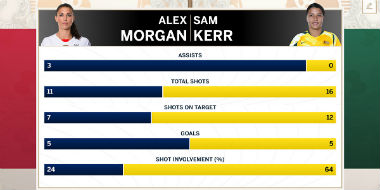 The eighth edition of the FIFA Women’s World Cup™ is well underway, with teams from 12 countries battling it out for the championship title. While millions of soccer fans stay tuned to the excitement in France, IBM is teaming up with FOX Sports to help transform production of the event by infusing AI analysis and […] 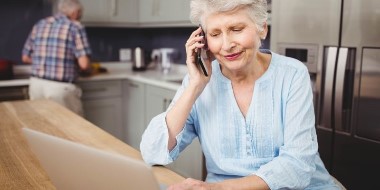 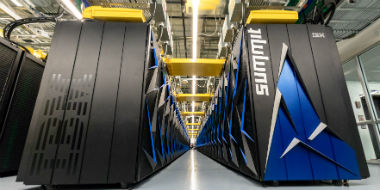 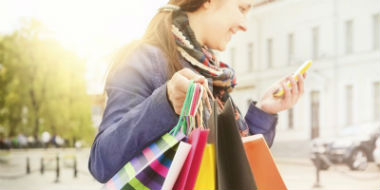 It’s no secret the retail industry—fueled by rapid digitization and evolving consumer expectations—has changed dramatically over the past dozen years or so. In fact, retail is a good example of an industry operating within what IBM refers to as “Chapter 2” of the digital revolution. Unlike Chapter 1, which was characterized by customer-facing innovation and […] 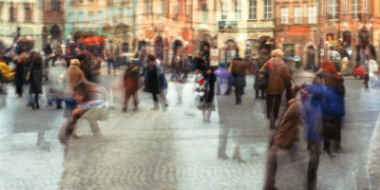 When we launched Watson OpenScale late last year we turned a lot of heads. With this one solution, we introduced the idea of giving business users and non-data scientists the ability to monitor their AI and machine learning models to better understand performance, help detect and mitigate algorithmic bias, and to get explanations for AI […] 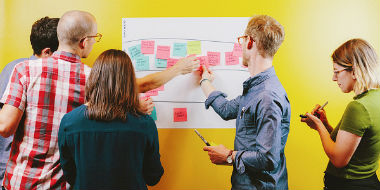 AI is a transformative and exciting technology that will no doubt reshape the way we live and work for decades to come. That said, we need to be extremely thoughtful and intentional about how we design these solutions. Those who design, develop, and deploy AI are responsible for ensuring that every solution they create has […] 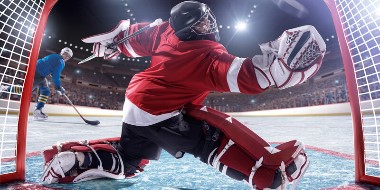 Sports clubs and organisations command loyalty and drive passion like no other industry. They create communities, divide families and generate debate thousands of miles away from the pitch with fans from all over the world. There are few moments in a sports fan’s life that are as euphoric as seeing their favourite team or hero […] 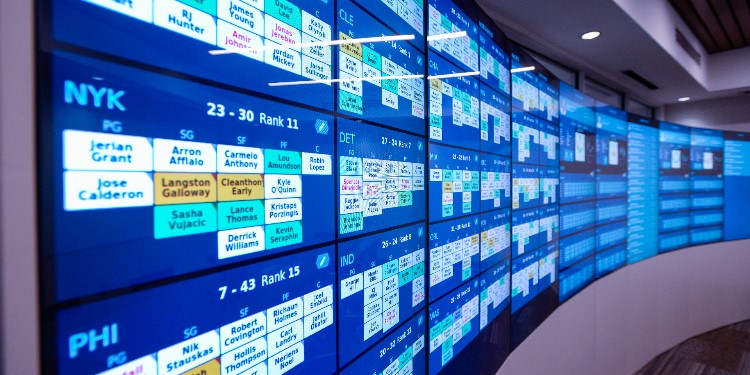 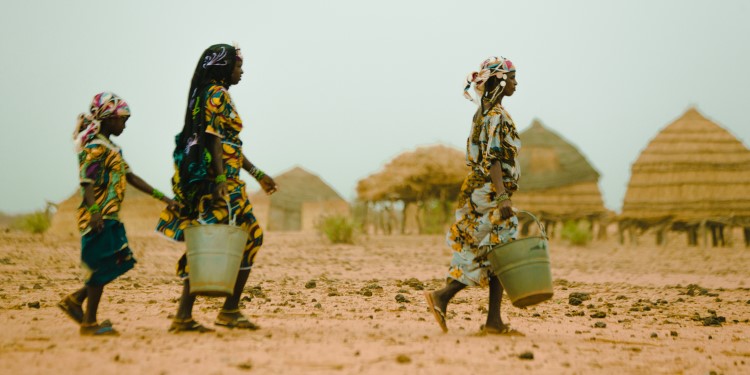 Meda is a large village on an Ethiopian plateau with a steep gorge that cuts the village in half. Letikiros Hailu was born in the south side of Meda, and from a young age, like all girls her age, most of her time was spent walking and waiting for water. Beginning at eight years old, […]