Nordea’s journey with Blockchain and We.Trade

There is a lot of exciting stuff going on at the moment, both in technology such as Blockchain, Quantum Computing, the continued advancements in AI and the move towards a platform economy paradigm, but also within the banking industry where I have my focus here at IBM. It is almost every day we read headlines about the banks getting investigated for Money Laundering or facing disruption from FinTechs,  not to forget increasing regulatory pressures. For me, the banking sector is at the moment a fascinating industry to be engaged in, and I am sure we will see big changes in the years to come.

Blockchain and the drive for ecosystems and the platform economy has been a big headline within banking since the early discussions around Bitcoin, and I have enjoyed the advancements in this space since then. But it is the business value that Blockchain and Distributed Ledger Technologies can bring to the banks that I feel is extremely interesting, more than the discussions round Cryptocurrency. Whilst we are starting to see a growing number of successful Blockchain based solutions getting deployed into production such as Trade Lens and Food Trust, there is still a lot of hype and confusion surrounding this new technology. One successful Blockchain platform solution, and the one we will focus in on, for now, is We.Trade, which has been built on the IBM Blockchain platform and jointly developed by IBM and twelve banks. One of these banks is Nordea, who joined the collaboration in November 2017 as the founding bank for the Nordic region.

As the CTO for the Nordea Account at IBM at that time, I had the privilege to be a part of this journey with Nordea and follow closely as the We.Trade platform moved from early MVP and into a successful soft launch for Nordea in April of this year and has now been made available to all small and middle-sized Nordea business customers. Whilst this journey, like most complex projects with new technology, has not always been smooth sailing for We.Trade, IBM or Nordea, the progress has been stable.

The other week I caught up with Ville Sointu at Nordea to discuss their progress on We.Trade and other interesting activities such as Industry 4.0. Check out the video for more details and Ville’s experience working with IBM on the We.Trade Blockchain platform. 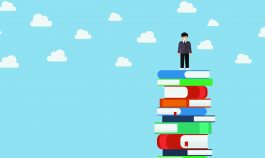 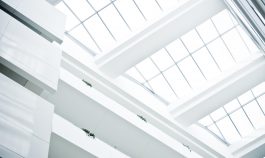 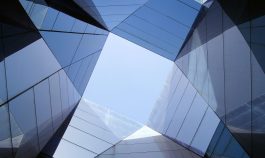 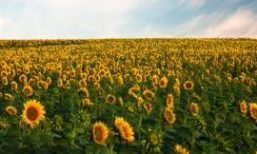 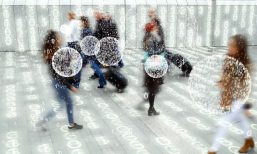 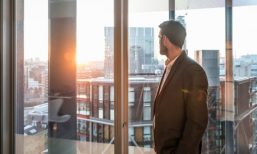 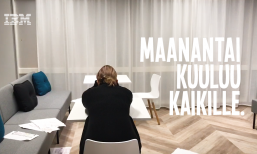