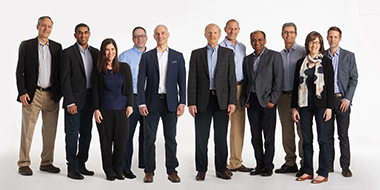 The Innovative Impact of IBM Fellows

Having been appointed an IBM Fellow in 1992, I have a long perspective on the program, and immense respect for what it allows one to accomplish. What makes the IBM Fellow program perhaps most exceptional is that it was launched in 1963, by T.J. Watson Jr. This was an era where large corporations traditionally handled […] 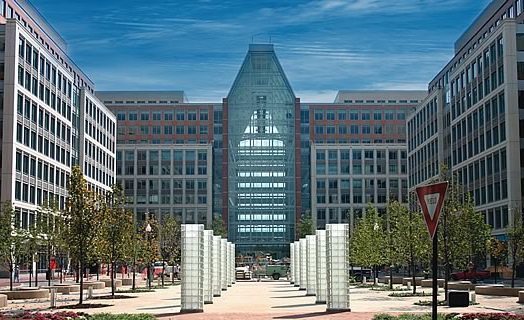 To some, today’s announcement that IBM once again led the U.S. in patents in 2016 might sound as predictable as snow in upstate New York in January. After all, this marks the 24th consecutive year IBM has received the most patents. It’s what we do, right? But to gloss over this news would be to […]