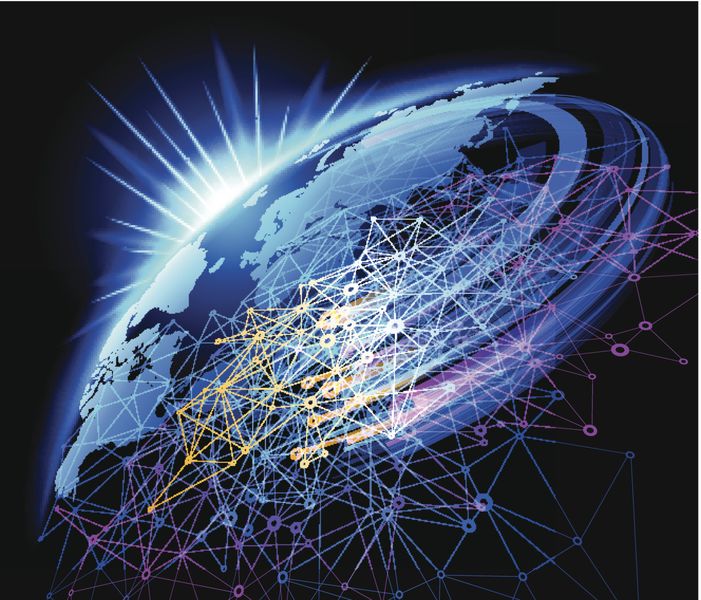 Blockchain technology can mean many things to many people, but one key tenet of the technology is that it is dependent on the network effect. The larger, more open, diverse and distributed a network, the stronger its trust mechanisms and the greater its value to members across a network.

However, this can create challenges in the technology realm as members of an ecosystem typically operate or use a wide range of computing environments. Today, 85 percent of businesses rely on multiple clouds to meet their IT needs, with 71 percent using more than three. On top of that, businesses need open cloud technologies, which enable them to move applications and data across multiple clouds easily and securely. This emerging demand to manage business applications such as blockchain, in the cloud, across multiple cloud environments, was a key element of IBM’s recent announcement of its intent to acquire Red Hat.

To support clients as they work to accelerate solutions that rely on blockchain, IBM is making the IBM Blockchain Platform something a wide range of clients can implement – whether on the IBM Cloud, on another preferred cloud environment such as AWS, or locally using on-premises data centers. The IBM Blockchain Platform is designed to accelerate the creation of enterprise blockchain solutions. It’s powered by Hyperledger Fabric, an open source blockchain framework from the Linux Foundation, and provides an end-to-end solution for production enterprise blockchain network development, governance and operation. The requirements for this offering were based on feedback from more than 500 client engagements with IBM Blockchain Services.

Different industries and networks require diverse infrastructure configurations, and that’s why we’re working to help clients and their developers enable blockchain solutions to be deployed across multiple IT environments. The reasons are many, but these are the top three:

IBM is already seeing a wide range of scenarios and use cases embrace what we are calling the power of “anywhere,” which is why we are releasing two offerings to help facilitate the growth distributed networks:

IBM Blockchain Platform for AWS is designed to enable clients to deploy distributed peers on the AWS Cloud, which leverages the connection profile, Hyperledger Fabric certificate authorities (CAs) and ordering service of an existing network on IBM Blockchain Platform to process transactions. The offering includes Quick Start templates to enable the set up and deployment of peers on AWS.

IBM is making bold moves to lead the way in open cloud technology. And today, we are continuing that momentum by announcing IBM Blockchain Platform for IBM Cloud Private, an offering that delivers the components that an organization needs to connect their on-premises computing systems to cloud-based blockchain networks.

Privacy concerns and data regulations such as GDPR can impact how and where data can be stored within a blockchain network. The IBM Blockchain Platform for IBM Cloud Private is built on Kubernetes-based container-orchestration and is designed to help organizations modernize their operations while mitigating security and data loss risks. Users can have a copy of the ledger on their own infrastructure within country borders, and can leverage more control, while at the same time enriching Hyperledger Fabric use with additional operational, development and governance tools and 24x7x365 support from IBM.

As clients evaluate enterprise-grade blockchains, they can protect their sensitive data with LinuxONE and IBM Z® highly secured servers, which offer the highest levels of encryption commercially available for sensitive data on a blockchain network.

With IBM’s new Multicloud Manager, users will be able to manage and integrate their blockchain workloads across clouds from different providers from IBM to AWS, Red Hat and Microsoft.

These offerings help break down infrastructure barriers and can allow organizations to access the IBM Blockchain Platform in the environment of their choosing.