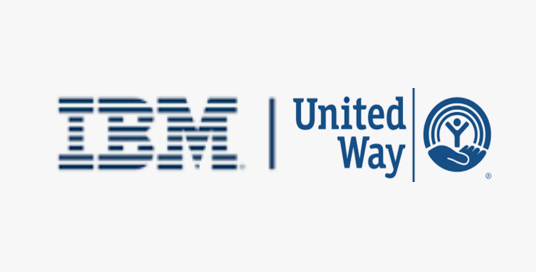 At the time of this writing, the death toll from California’s deadliest wildfires stands at 66 – with more than 600 people still unaccounted for. Meanwhile, the fires have destroyed more than 10,000 homes, forced more than 81,000 people to evacuate, and are less than 40 percent contained. It’s in times like these that IBM and IBMers step up to personify our culture of service.

Beginning today, IBM is announcing a pilot plan to allow our California-based employees to get up to three days’ paid release time to volunteer in relief and recovery efforts. Eligibility to participate begins on December 1, 2018 and extends through the end of March 2019. Employees will coordinate the substance and duration of their volunteer service through the IBM Volunteers online community.

As part of IBM’s longer-term efforts to support California’s recovery and rebuilding, we will deploy a Corporate Service Corps team early in 2019 to collaborate with local authorities on ways to integrate technology more effectively into preventing and mitigating future disasters. Specifically, IBM intends to accelerate development and deployment of Call for Code contest finalist Project Lali, which uses sensor networks to predict and detect wildfires.

Later in 2019, experts from IBM will facilitate a hackathon to focus on solutions development in the fight against wildfires and other types of natural disasters. A similar special event in response to Hurricanes Florence and Michael in the Carolinas yielded interest in several solutions that may be accelerated through volunteer teams.

But for now, IBM and IBMers are mobilizing in real time to assist California wildfire survivors through this trying period. We are sending our thoughts and prayers to all of those impacted by these devastating fires, and offering our gratitude to our first responders and volunteers throughout the state.

IBM has been in California for more than 100 years. These are our families and friends, our neighbors and colleagues. We are humbled to be able to join so many incredible individuals, aid organizations and companies across the country stepping up to respond.

This story first appeared on the Citizen IBM Blog.