The AI sommelier making you the wine expert

Standing in front of a wall of wine bottles trying to find something that you’ll like can feel futile. One online wine retailer is using artificial intelligence to help find what you’re looking for.

It can take a lifetime to truly become an expert on wine. There are subtleties and hints in each bottle that don’t present themselves to a novice palate. A whole culture surrounds wine, which can appear impenetrable. It can be intimidating trying to break into that.

That’s a shame because the point of wine is pleasure. Nobody really drinks it for their health. You drink it to enjoy the taste of it or to enhance a certain meal or mood. But how do you take that desire to drink good wine – wine that you’ll love – and convert that desire into actually finding what you’re looking for?

For Jeff Poole, that’s a question that’s occupied him for more than 40 years. He’s been sampling wines with an exacting and demanding palate, carefully sorting which wines will and won’t make the grade throughout his time as the proprietor of the Fine Wine Delivery Company. And while he rejects plenty of wines from ever making it onto his shelves, he also rejects the idea that people should be snobs about it.

It’s about getting the right wine for the right moment, says Poole, who explains this by drawing an analogy to trying the world’s best chardonnay, and sending out a missive to customers that they should buy it. “If you like a nice big buttery chardonnay – and this is a lean Chablis style that must be consumed with food –and you try it and just don’t like it at all, that’s because of the style. And style is just as important as quality. Otherwise, it’s not your world’s best chardonnay.”

A lot of work goes into making sure the wines he sells meets the most important standard of all – taste. But once an expert has done quality control, the best judge of whether a wine is good is the person drinking it. “New Zealanders have grown enormously in their understanding of wine, and their appreciation of it,” he observes, based on his 22 years with Fine Wine Delivery.

This is what’s driving the company’s newest technological developments, which uses artificial intelligence to help customers work out what they actually want. The company partnered with Spacetime, an AI company, to pioneer the use of a ‘Smart Search’ system for recommending wine.

Underpinning the AI system are two developments that make it so useful for this application. It’s based on an IBM-designed system called Watson: a ‘natural language discovery system’ that was famously developed and put to the test in the game-show Jeopardy, beating two champion human players in the process despite the game requiring quite subtle understandings of information hierarchies. But that was just the proof of concept for Watson – the actual intended uses for it were far greater.

The first development is that Watson understands how people talk – that’s the “natural language” part – and the results reflect that accordingly. Users don’t need to have any particular technical knowledge about wine to get a good result out of it. “Watson has basically ingested everything about the wines, including the tasting notes, which is really important,” says Dr Peter Catt from Spacetime.

“We ingest everything, and then Watson does something quite smart called enrichment. It understands entities – I don’t mean that in a sentient sense, but it understands mathematically that, for example, Barossa is a geographical term. So the enrichment takes place, and then it indexes everything so we can do a quick natural search. I can type in that I’m after a big chocolatey Barossa Shiraz for $50, and I’ll get a result. No other search engine as far as I’m aware can do that,” says Catt. They’ve even managed to teach it Kiwi colloquialisms, and Watson has learned what a ‘cab sav’ is.

The second development is around complexity and categorisation. Each individual wine can fit into many different boxes, over and above whether it’s a Shiraz, a Pinot Noir, or a Chardonnay. A bottle might be sweeter, drier, fuller-bodied, or fruitier among just a few of wine’s infinite adjectives. The more of those a customer provides the system – in effect the more complicated the information they input into the AI system – the closer it will get to recommending the perfect drop for them in that moment.

“It understands complexity, which is good. Most search engines are absolutely dumb. They’re not particularly useful, and you’ll get a lot of erroneous results. And if you put in more, rather than getting a finer result, you’ll probably get less accurate results,” says Catt.

It wouldn’t have worked without an enormous base of knowledge to underpin it all. Fine Wine Delivery Company has – between their three main in-house experts – more than 50 years experience. They categorise every wine they drink on a matrix based on its key elements, giving thousands of different permutations that reflect the uniqueness of every bottle. That vast trove of knowledge has now been transferred into the Smart Search system.

Jeff and Virginia Poole, founders of Fine Wine Delivery Co, with son Richard and daughter Tracey, who have handed their knowledge over to a computer (Photo: Supplied)

As for what AI can bring to that, the goal is simple and relies on that expertise being able to be delivered. The three resident tasters – Poole, his daughter Tracey Hawes and son Richard Poole  – have been turned into virtual assistants on the website. Customers can chat with them, and the responses will be based on what they would say if someone was talking to them face to face. “I’d like Jeff to be having 600 different conversations with 600 different people at the same time,” jokes Poole.

It’s arguably the next logical step beyond online shopping in that it takes quite static information about products, and introduces new flexibility to the customer experience around sorting through them. Fine Wine Delivery Company has embraced the internet’s role as a sales platform – now AI takes that further.

“I know there are people saying AI is just hype, but it’s absolutely not,” says Catt.

Harnessing tech to save Australia's beaches 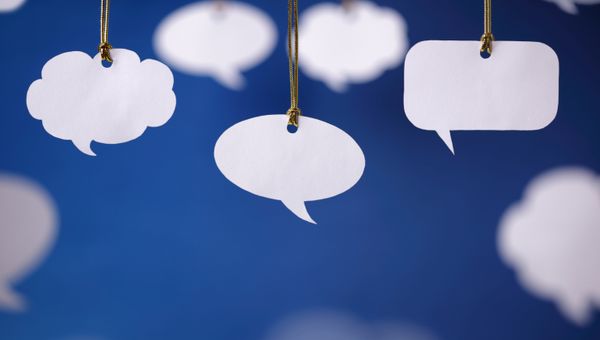 Author: Adam Makarucha, AI Practitioner and IBM Q Ambassador, IBM Systems The 70s and 80s were full of iconic moments, religious and royal visits, unique styles (who can forget the flares) and vibrant colour. Looking back, however, some of these historic Australian moments were only ever captured on film in black and white. Not because […] 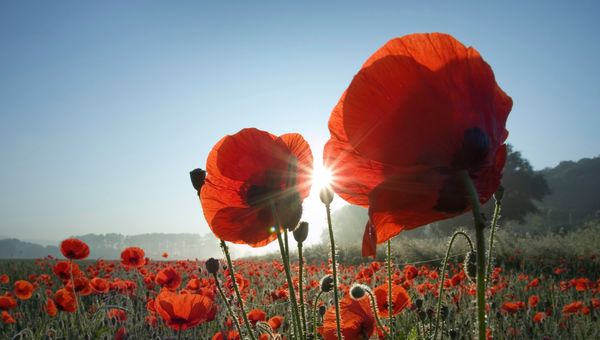 Behind the News: Adam Makarucha, Chrispin Gray, and Ben Swinney share how IBM’s advanced AI running on IBM Power Systems has brought WWI and WWII photos to life, profiled by News Corp for Anzac Day 2020. In homes all over Australia and New Zealand – in well-worn picture frames and treasured dog-eared family albums – […]