With AI-powered translation, industries look to speak every customer’s language

When Aussie, Danny May’s passport was stolen during a business trip to China, he had to think quickly to try to recover it. So he downloaded a translation app on his phone, searched for some Chinese phrases that might help explain his situation, and approached a local policeman. It didn’t go well.

“The poor performance of the translation app I downloaded led to the policeman going for his gun and my colleague running away in fear. Instead of saying ‘hello, how are you,’ I said ‘hello, I love you,’” he told IBM.

May knew he couldn’t be the only person dissatisfied with the translation technology available in the market, so he decided to improve on it himself. In 2013, May founded a company, Lingmo, to do just that.“The idea was to create a tool that allowed anyone to communicate in different languages,” he said. 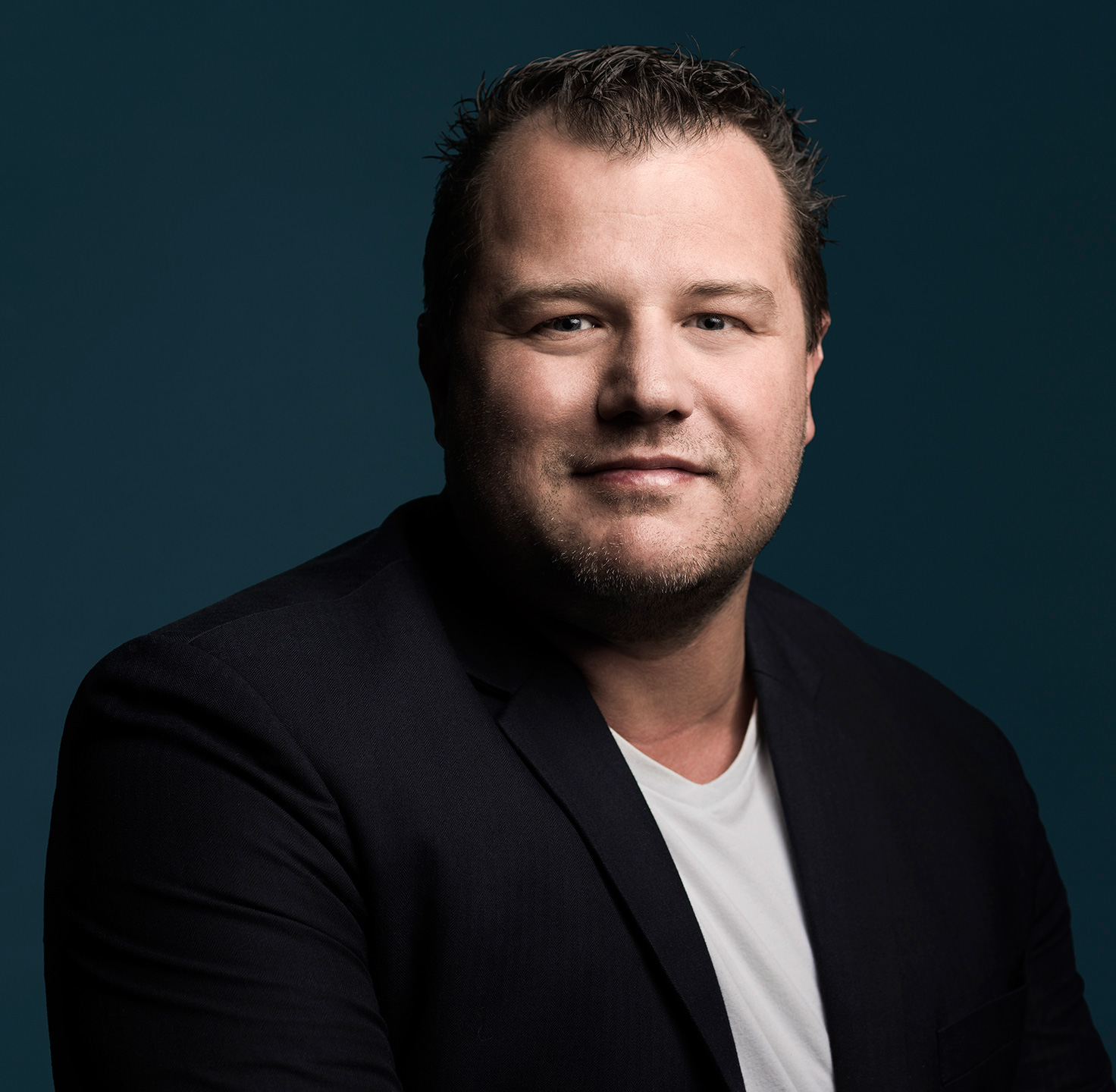 Competitor products, May noticed, focused on the kind of word-for-word translations that got him in trouble back in China. If he could harness speech recognition technology to make translations contextual, he figured, he could develop a more powerful and useful translation tool. To make it a reality, he turned to IBM’s Watson Language and Speech API, and started getting the results he wanted.

“Speech recognition powered by AI allows us to be 50 percent faster in our training. It allows the translations to be contextual, become smarter and detect a multitude of dialects and nuances,” he said.

Lingmo’s first products—an earpiece, a smartwatch, and an app—focused on helping individual travelers communicate anywhere in the world. But in the last six months, the company has expanded its offerings and gone after new kinds of customers. Now, May is bringing his translation technology to enterprise clients in the retail, airline, healthcare, hotel, and travel industries.

“The big players in the translation industry focus on apps and solutions for the consumer market, whereas enterprises need a tailor-made solution for their terminology,” he said.

In customer service, May said, communication is crucial. And in an increasingly interconnected age, companies need to speak to customers wherever they may be, no matter what language they speak to earn their business.

“It comes down to customer experience. They want to retain their customers,” he said. “If you can’t communicate with your customers you’re not going to get a sale.” 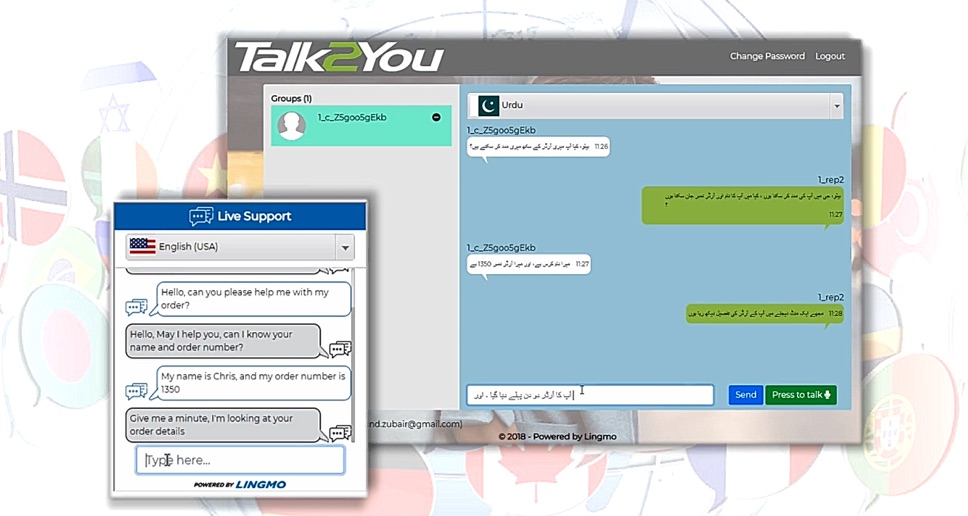 Today, big businesses are using Lingmo technology in their live chat-based customer service interactions. A customer can type a question in Arabic, for example, and a customer service rep can respond in French. Lingmo, translating in between, allows them both to understand each other.

“The customer can speak whatever language they’re fluent in and the rep can do the same. It’s like they’re communicating in the same language, but they’re speaking two different languages,” he said.

In the airline industry, for instance, companies are already seeking ways to empower front-line employees to better serve customers. Lingmo’s technology real-time voice translation proves useful in that effort. With it, an airline representative can easily make an announcement for a passenger in the airport who speaks another language.

“What they do is speak through the microphone and it goes through the network, the network is connected to the cloud, it sends the required translation to our system, we translate it, and it comes back over the speaker within the airport so they can hear,” he said.

For May, Lingmo began as a way to avoid the kind of personal predicament he experienced in China. But today, May sees his company as a force for helping people and businesses not only survive but thrive in a world where there are many languages and a universal desire to understand and be understood.

“Whatever we do, there’s always going to be a need to communicate,” he said.

Guided by a sense of purpose

Transforming the curriculum for the technological age 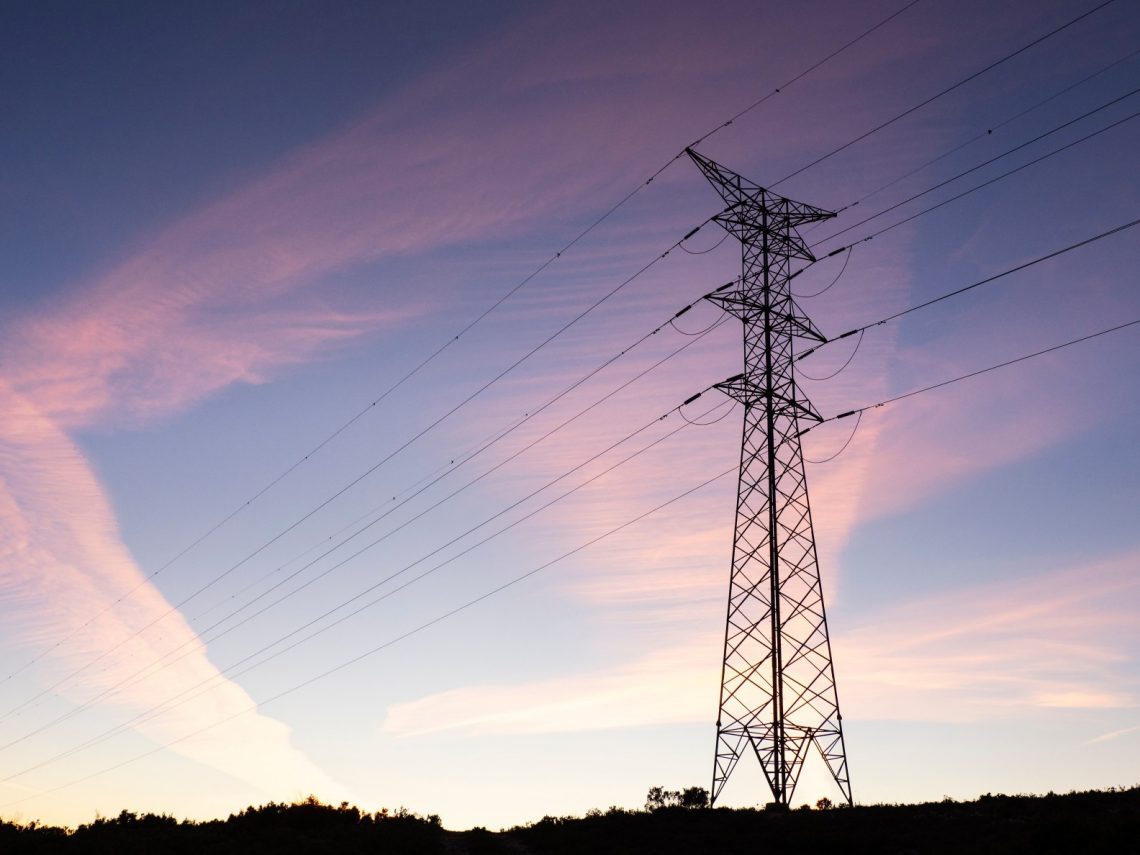 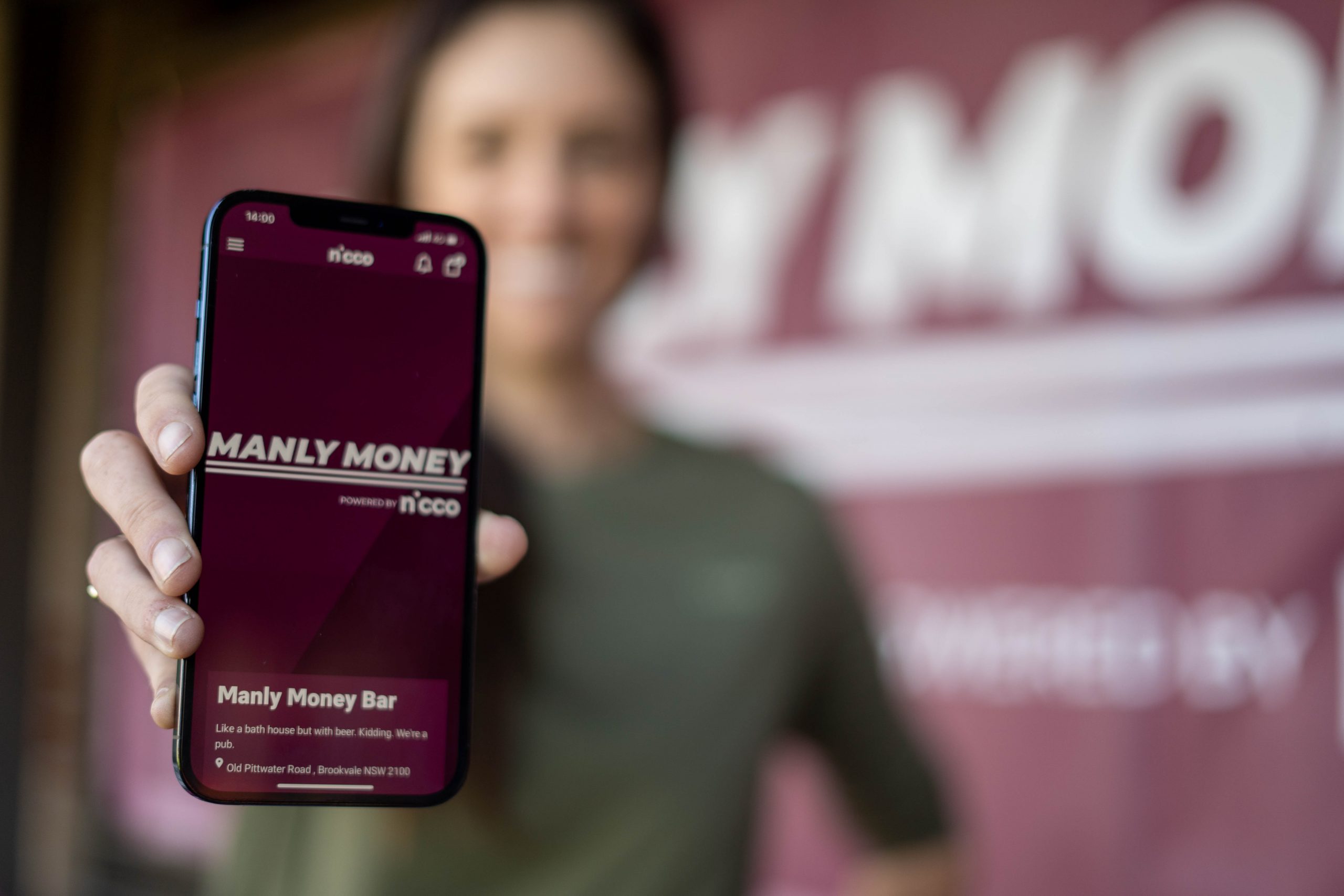 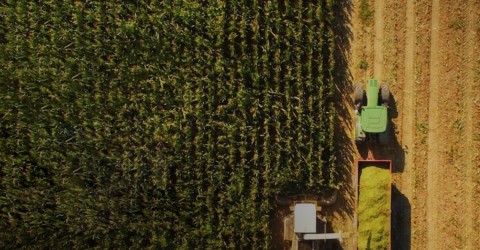 Author: Ally Haire, Developer Advocate, Hybrid Cloud Build Team, IBM The Cause “What humans do over the next 50 years will determine the fate of all life on the planet” – David Attenborough This powerful call-to-action to build a more positive and sustainable future is the driving force behind Call For Code. Founded by David Clark in 2018, Call […]