During a festive New Year gala at Studio on January 16th, the winners of the Dutch IT channel Awards 2019 were announced.

Over 750 guests joined the anniversary edition of the largest IT gala in the business. 19 prizes were handed out to companies and people who delivered a unique performance.

A great podium to celebrate the importance of technology for the Dutch economy.

This year IBM (and IBM solutions partners) received a record 5 nominations, in the categories:

More than forty thousand votes were casted this time. A record number which confirms the importance of Dutch IT Channel in the community of the tech business. The votes of the audience ultimately determined, together with the jury’s opinion, who won the awards. 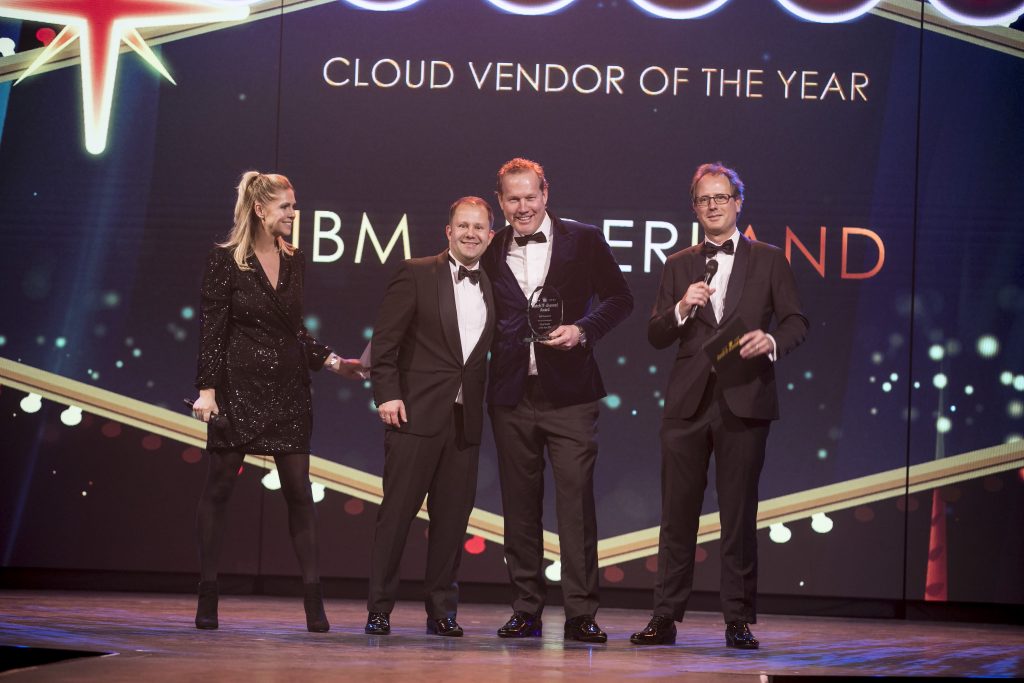 IBM is proud to have won 3 awards this year:

Cloud Vendor of the year

The comment of the jury “IBM has a strong multi-cloud proposition, among other things due to the acquisition of Red Hat. The acquisition fits in with the IBM strategy of a hybrid cloud: IBM enables end users to use the services of different cloud providers.”

IoT Innovator of the year

Axians, Cisco, IBM and software company Esri developed a new IoT platform for the Port of Rotterdam Authority in co-creation. In this new phase of the project, a mission-critical ship traffic planning and management solution has been developed. This facilitates a basis for efficient and safe ports, with more options for autonomous shipping in the future.

Dutch Tech Innovator of the Year

KPN Security, part of KPN – a Dutch supplier of telecommunication and IT services, deserves this award for the security detection and response technology that greatly increases the digital resilience of organizations. KPN is working with IBM Security on this winning case.

Sander Slingerland, IBM Benelux Leader Partner Ecosystem, looks back at “a great evening with lots of network opportunities with our partners and great recognition of the IBM solutions and innovations.” 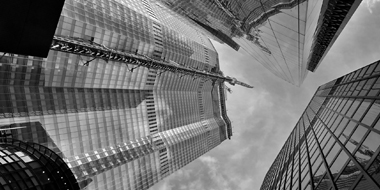 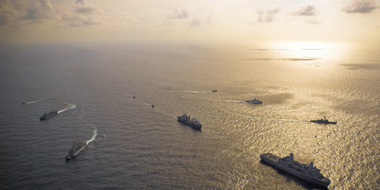 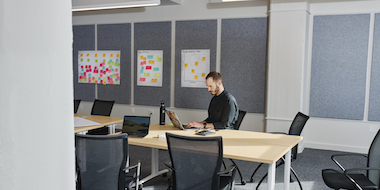