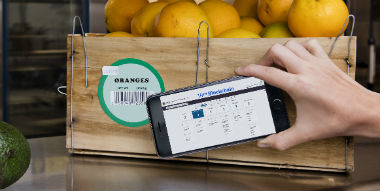 IBM Blockchain: What Can We Solve Together?

About three weeks ago, Dutch authorities learned that 20 percent of the eggs coming from the Netherlands were unsafe. European authorities are now in a dash to pull the bad food from the shelves. Five months earlier, 3,000 school children in Egypt became ill in the early afternoon. Ambulances were dispatched to elementary schools, as […] 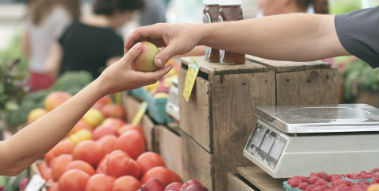 Making Blockchain Real for Business with IBM and Hyperledger Fabric

New technologies with the profound power to change entire industries come about only once or twice in a lifetime. I was fortunate to be working at IBM in the early days of e-business and WebSphere and saw the powerful impact the Internet had on the way we share information. This accelerated with mobile and cloud making […]

I grew up in the era of the feminist movement and Gloria Steinem. I went to an all-girls high school where every leadership role was held by a woman, and taking accelerated math and science didn’t stereotype you. It never even occurred to me to question whether I could succeed in a tech career, or […]