IBM & NASA: Working Side-by-Side to Land on the Moon 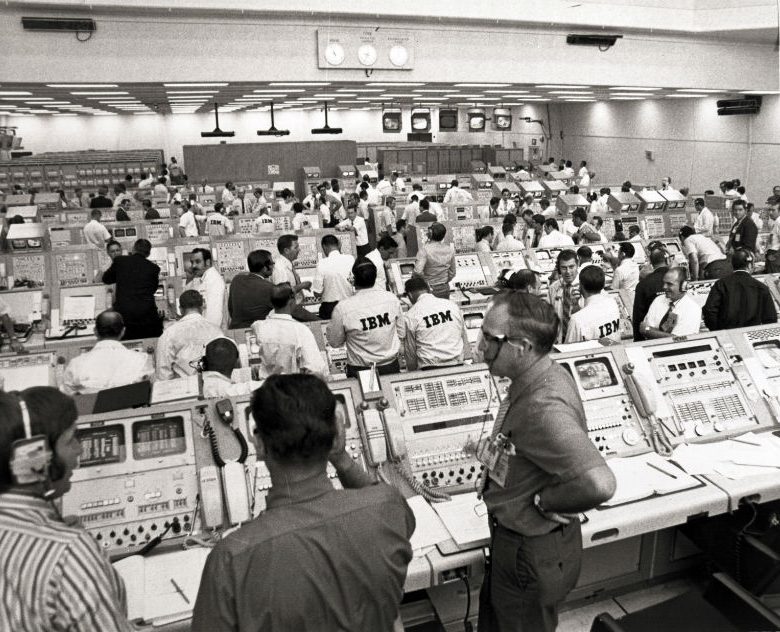 This Saturday, July 20th, is the 50th anniversary of one of humanity’s greatest technological achievements: landing people on the Moon, and subsequently returning them safely to Earth. In 1962, President John F. Kennedy challenged Americans to reach the Moon by the end of the decade, and in 1969 an extraordinary collaboration between the public and private sectors delivered on that challenge. 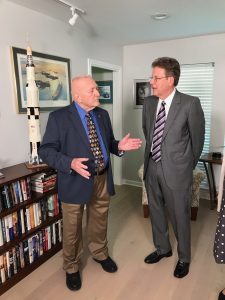 The Moon landing, and the innovations that led up to it, shaped the dreams and aspirations of a generation and beyond. The effort jump-started an unparalleled period of progress in almost every field of industrial and consumer technology. It attracted the world’s best to America’s graduate science programs. It inspired children to want to be astronauts, and young scholars to focus on science and math. And it instilled in the American consciousness a belief that technology—guided by values and noble goals—could make the world a better place.

The Apollo Moon landing was the culmination of America’s greatest technological mobilization since World War II. An integral player in the manned space program was IBM, which provided the high-performance computing that helped NASA envision the decade-long push for Moon. As the Apollo program took shape, IBM continued to provide and create new, leading-edge technology. As James Tomayko describes in his book Computers in Spaceflight, “The story of computers in manned mission control is largely the story of a close and mutually beneficial partnership between NASA and IBM.”

For the full story, check out IBM Think Policy.