The Future is Quantum 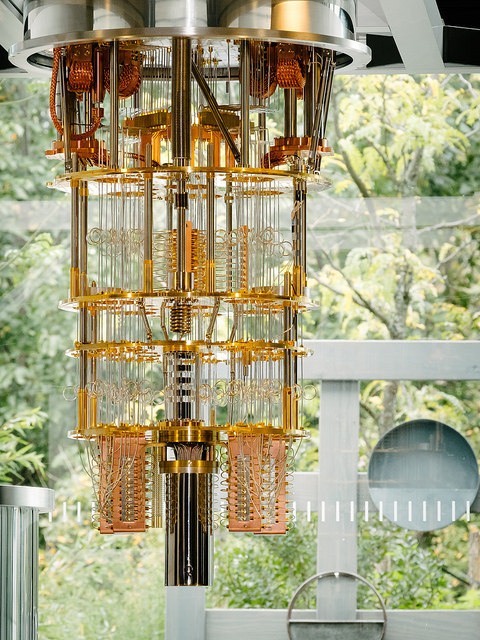 For the rest of this incredible story, visit: IBM Research Blog

The Business of Belonging

The Chip Innovation of '97 that Spurred Even Greater Scale & Speed