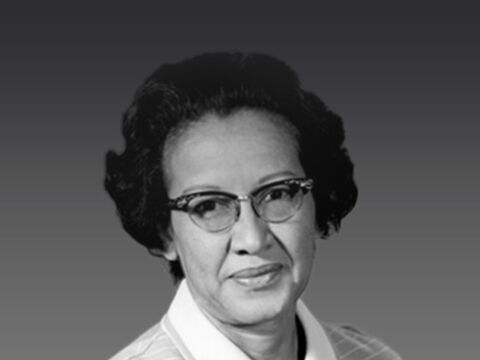 The movie and book, Hidden Figures, celebrates the inspiring stories of Katherine Coleman Johnson, Dorothy Vaughan and Mary Jackson. Before Hidden Figures, these extraordinary African-American women were among some of the unsung heroes of STEM (science, technology, engineering and mathematics). Their contributions to the early exploration of space helped to change the world.

On 24th February, we lost Katherine Coleman Johnson when she passed away at the age of 101. Johnson was born on 26th August 26, 1918, in White Sulphur Springs, West Virginia. She spent more than 30 years at NASA and later inspired a new generation when her story was shared with the world.

Johnson grew up with a love of mathematics. She told NASA, “I counted everything. I counted the steps to the road, the steps up to church, the number of dishes and silverware I washed…anything that could be counted, I did.”

Johnson was part of the Space Orbital Mechanics branch, serving in the role of “human computer.” She specialised in geometry and calculating launch trajectories. She calculated both the flight path for the first space mission and the trajectory of the first orbital mission. Johnson also played an instrumental role in numerous space flight missions, including the first crewed American flights in space, Apollo 11 and Apollo 13.

During the Friendship 7 mission in 1962, NASA, used the IBM 7090 Data Processing System, to calculate astronaut John Glenn’s orbit around Earth. Before Glenn would proceed with the launch, he asked if Johnson (whom he asked for personally) had verified the calculations saying, “if she says they’re good, then I’m ready to go”. The launch of the Mercury capsule Friendship 7 transformed the Space Race and led to breakthroughs in science, technology, engineering and mathematics worldwide.

Katherine has said “We will always have STEM with us. Some things will drop out of the public eye and will go away, but there will always be science, engineering and technology. And there will always, always be mathematics.” Thank you, Katherine, for all that you have left us and from the next generation of women who will lead STEM break-throughs. 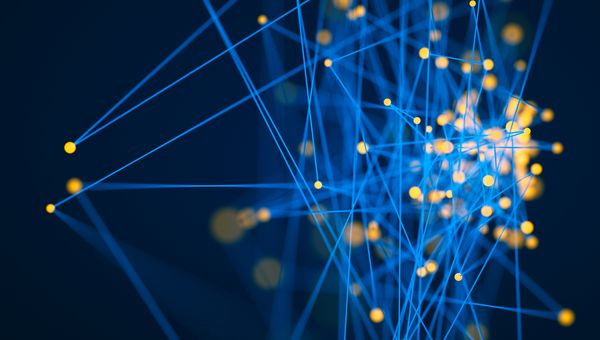 Accelerating the delivery of Trusted Data by adopting DataOps

Authors: Elaine Hanley, DataOps Centre of Excellence Worldwide Lead at IBM & Julie Lockner, IBM Data and AI Portfolio Operations, Customer Experience and Offering Management At the Gartner Data and Analytics Summit in Sydney in February, IBM hosted a design thinking workshop on the emerging topic of DataOps. During the session, we met with representatives from […] 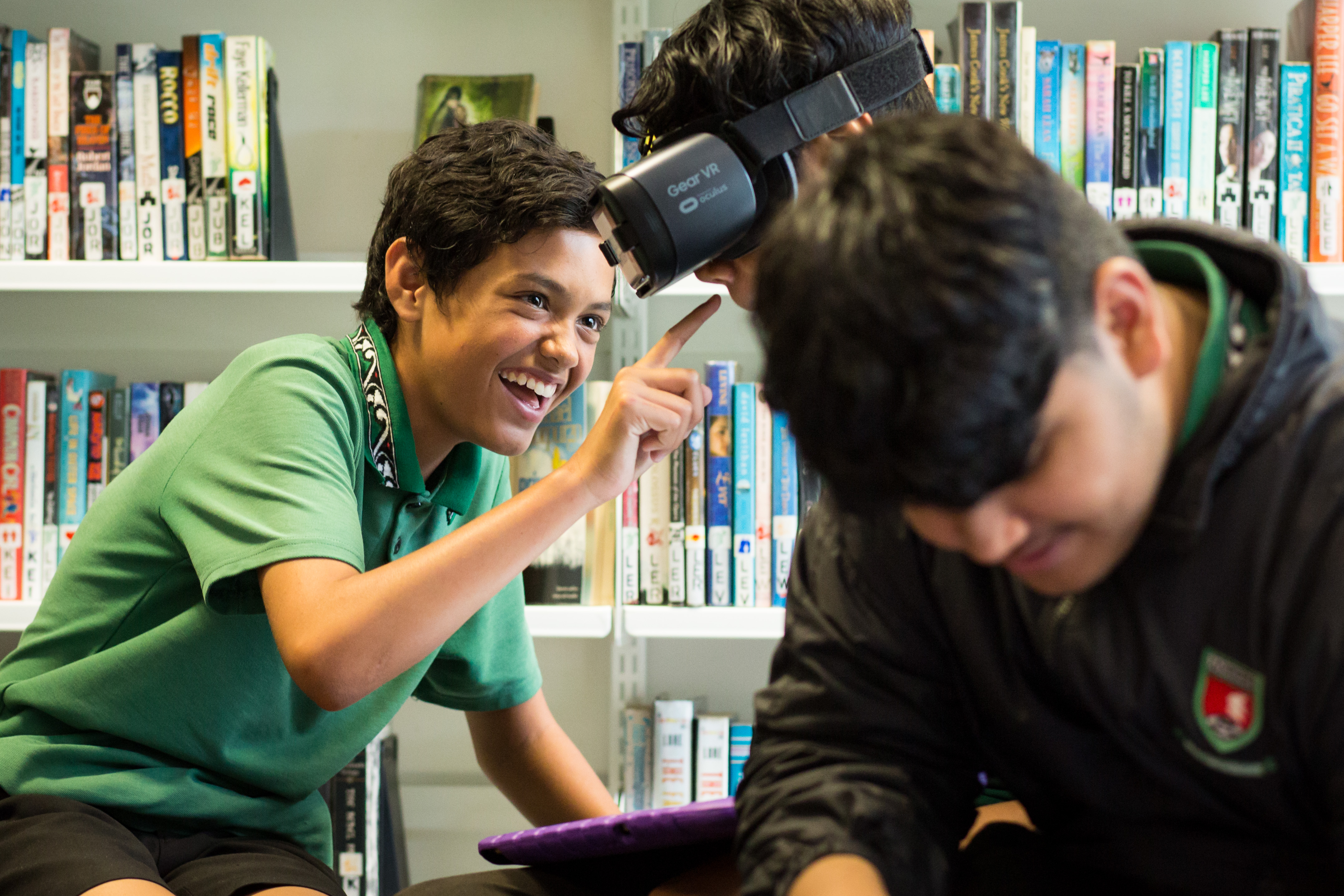 Author: Liz Hampton, Corporate Social Responsibility manager IBM New Zealand When the school year began in February, a new education-business-tertiary partnership also began at Aorere College and Manurewa High School in South Auckland. A cohort of 43 Year 11 students started their P-TECH journey, with a programme that provides for seamless transitions from school to […] 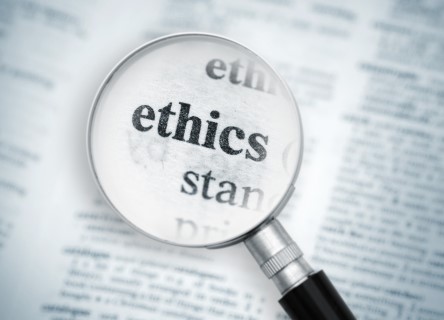 Leading the way to an ethical AI future

Author: Kaaren Koomen AM, Director, Government & Regulatory Affairs, A/NZ As so well described in the Data 61 Report of Nov 2019, AI is one of those technologies which ‘has the power to change life itself and has the potential to transform economies, unlock new societal and environmental value, and accelerate scientific discovery‘. AI’s future […]