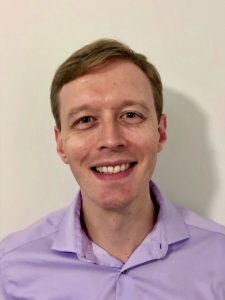 But Johnston, Lead Data Scientist in the IBM Chief Analytics Office, wasn’t sure about finding the time to undergo the assessments and skills validations required to earn the certification. “Then Martin Fleming said this should be less about doing extra work, and more about getting credit for the work you’re already doing,” Johnston said.

Johnston, one of the first 140 IBMers to earn the data science certification, had plenty of world-class experience to draw from, including projects underway on workforce analytics and using machine learning methods for skills forecasting. In a field with so many unfilled jobs, clients know the value of working with data scientists who have proven expertise. “As the field grows,” Johnston says, the data scientist certification “may be seen as essential.”

“It’s a great thing,” said Ana Paula Appel, Master Data Scientist at IBM Research in Brazil, who was the first person in the country to earn the certification. She recently had a meeting with a client who had heard about the certification. “He was very impressed,” she said. “It’s hard to prove you can handle lead projects with clients. Certification gives clients the certainty they’re getting people who can do the job.” 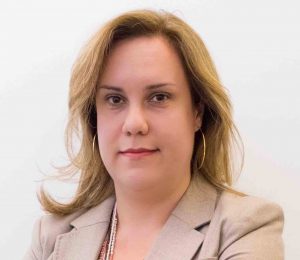 It took Appel four months to complete the certification process while working on high-value projects for some of Brazil’s biggest companies, including top banks and healthcare companies. She says having the certification has been welcomed by clients as a stamp of approval that she really knows applied data science—not just a theoretical skill. That’s important.”

Appel hopes that by being the first person in her country to earn the Data Scientist certification, she will encourage others—especially women—to pursue careers in the field. “For Brazil, it’s still very new,” she said. “But it’s important to show other women they can do it and have the skills.”

The certification, which is portable, brings validation to IBM data scientists as the best in their field, and gives them access to a larger community of scientists, who review work as part of the evaluation process. “It was nice to talk to them,” said Johnston. “To get feedback, constructive criticism, and chat about data science careers.”

Why Visionary Banks Have Embraced the Platform Model

Building Data Science Strength from Within