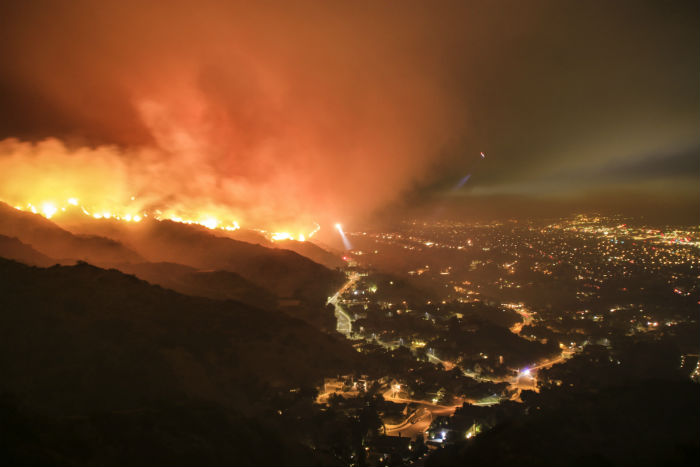 As summer temperatures in the northern hemisphere rise, so too does the risk of wildfires and the threat to life and property from the western U.S., to Europe and across Siberia. In fact, firefighting teams are working to contain wildfires across central Portugal as I write.

Unfortunately, this trend shows no signs of slowing. According to the U.S. Forest Service, as reported by Climate Central, the 11 states that make up the Mountain and Pacific Time Zones in the U.S., have each reported increases in the number of wildfires between 1983 and 2017. And the National Interagency Fire Center, reports that the area burned by wildfires in the U.S. has continued to grow during the same period.

Among one of the worst wildfires over the last few years, was the Pedrógão Grande, the deadliest in Portugal’s history. On a hot afternoon in June 2017, four intense wildfires erupted at approximately the same time and quickly spread across Central Portugal, ultimately killing 66 and injuring more than 200.

Although wildfires can’t be eradicated completely, many in the technology industry are working together with local communities and governments to find new ways to better predict them and mitigate the deadly risks to people and property.

For example, IBM recently teamed with my company, Portugal’s Compta Emerging Business to create a new fire detection product called Bee2FireDetection. Now available worldwide, the solution aims to better predict wildfires and help alert firefighters and communities. It uses artificial intelligence from IBM Watson, IoT data, and The Weather Company data to detect and fight fires more quickly and efficiently — and even calculates the probability of a fire before it occurs.

Technology can play a key role in improving the response and management of fires. Using AI, spectrometric cameras to analyze chemical components, and thermal imaging, Bee2FireDetection is trained to detect signs of a potential fire such as smoke column patterns, heat spikes or light variations. With this technology, our team aims to avoid outcomes like those seen in Portugal in 2017 and California in 2018.

Sixty-six people died in the small country of Portugal, which was the trigger for the team. Seeing families fight for their lives against out-of-control blazes instantly upped the stakes to improve fire detection solutions. We knew we wanted to bring in artificial intelligence to help speed up detection and improve reaction time, which is crucial to be able to control fire in its early stages and reduce its impact.

Originally piloted in different parts of Europe and South America, Bee2FireDetection is now available worldwide. Vale SA, the largest producer of iron ore and nickel in the world, has piloted the technology over the past year. According to Dr. Mario Oliveira, contract director at Vale SA, the company implemented Bee2FireDetection at its facilities at Canaã dos Carajás, Brasil, with the purpose to provide early automatic fire detection, alarms and support to operations. The solution was successfully deployed and is operating successfully today.

From another pilot participant: “We believe that the advent of new technologies, such as artificial intelligence, visual recognition and IoT, will have a significant impact on the current fire detection and prevention systems available in the market,” said Amarildo Nunes, head of security for Compta customer SUZANO, one of the world’s largest pulp producers. “We are looking closely at these developments and the help they can bring to the protection of our planted forests and environmental preservation areas.”

Bee2FireDetection needs no hardware other than a network of HD cameras and computers for monitoring, which many municipalities and forestry companies have readily available. It constantly monitors different digital video multi-spectral cameras to detect forest fires at distances of up to 15 km. The collected images are analyzed with IBM Watson Visual Recognition using different deep learning algorithms, to allow the system to detect any sign of fire and send alerts in near real time.

The innovation, which is hosted in IBM Cloud, can also estimate the potential risk of fire by using Watson with meteorological and environmental data such as relative humidity, wind direction or temperature from IBM’s The Weather Company, the world’s most accurate forecaster. Collecting and analyzing this large amount of data lets Bee2FireDetection offer a risk index to alert communities and responders, and help firefighters prepare ahead of time.

IBM continues to support technology and efforts to improve fire response. Through IBM’s Code and Response initiative, IBM works with non-profits, aid agencies and local governments to put open source technologies developed as part of coding challenges such as Call for Code in the communities where they are needed most. The 2018 Call for Code initiative enabled developers to help solve problems related to natural disasters such as fires.

Earlier this year, IBM also announced technology that could help energy companies potentially reduce the threat of a wildfire by determining where trees and other plants could be overgrown or too close to power lines. Foliage growth poses a serious risk to power lines and equipment. The Weather Company Vegetation Management solution allows power companies to monitor tree growth across hundreds of miles of territory in a less expensive, more efficient way than previously available. Using IBM PAIRS Geoscope technology, the solution leverages large volumes of imagery from satellites and drones, for example, to assess the proximity of foliage to power lines. Energy companies can see immediately if a tree is dangerously close and take action to prevent a problem. 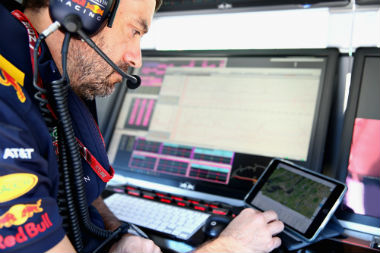 From precision manufacturing and aerodynamic calibration, to tire selection and race-day strategy, Formula One racing is a data-driven sport. To win, racing teams must excel on the razor’s edge, balancing control and strategy with technology and the ability to make critical, real-time decisions in a high-stakes, high-speed environment. Cars can accelerate to 100mph in less […] 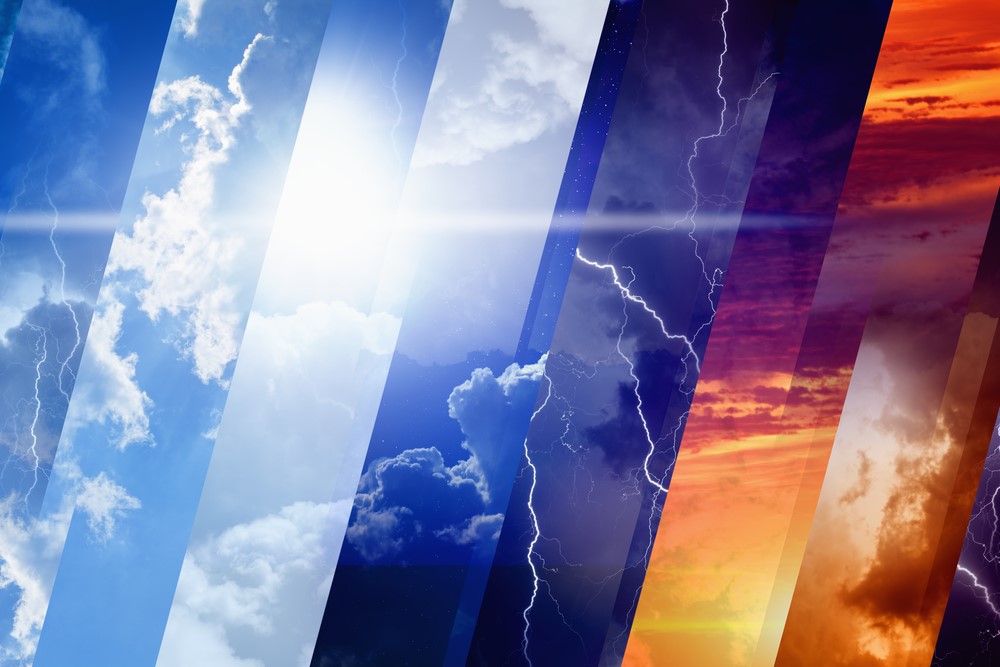 Weather forecasting is a data challenge on the scale of few others. Weather is perhaps the single largest external swing factor in business performance today, responsible for an annual economic impact of nearly half a trillion dollars in the U.S. alone. We all need help anticipating weather’s effects on us whether it’s a simple question […]

The Promise of IoT Just Got a Little Brighter for Everyone

We are quickly moving from a physical world to a digital world, and thanks to the Internet of Things (IoT), data has become the key to business success and new levels of consumer satisfaction.   In the Cognitive Era, the IoT, applied at scale, can potentially decrease traffic and energy use across a city, and increase […]