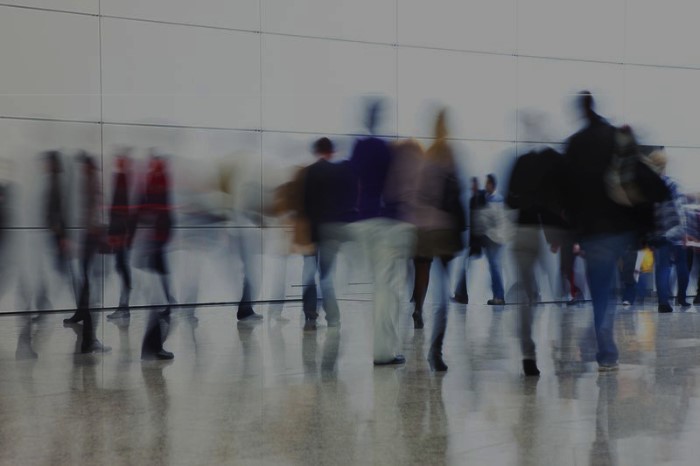 Human trafficking and modern slavery are on the rise around the world.

In its latest report, The International Labour Organisation found there are approximately 40.3 million victims of modern slavery. In the UK alone, authorities have seen the number of incidents reported rise by 36 percent in a year, with the Home Office estimating a total cost to the country of between £3.3 billion to £4.3 billion.

But even as cases are increasing, detecting and stopping them continues to be a major challenge. The clandestine nature of these crimes, as well as limited ways to source and share information, have hampered efforts to tackle them. Fortunately, technology solutions combining the power of Artificial Intelligence (AI) and cloud on mobile might just hold the answer.

The scale of the trafficking challenge

These trends can partially be explained by long-standing obstacles, such as the collaboration needed for people to tackle trafficking together. Many organisations including law enforcement agencies, NGOs and financial institutions have the potential to help address this challenge. However, since they are based in different sectors and regions around the world, they’re frequently siloed with no formal channels to share intelligence.

And more generally, there are also issues reporting suspicious behaviour. The vast majority of people will fail to recognise when someone has been trafficked or is being held in slavery. Even if they do, the public is often hesitant to share their concerns since they may be unsure about who they should notify, the accuracy of the information they want to share, and how much input is expected from them once a report is initiated. Common misconceptions about the nature of the offence are part of this. For example, many people are under the impression human trafficking is exclusive to the sex industry, when sexual exploitation actually represents just 19 percent of the global market for forced labour.

App will use AI to help fight human trafficking

STOP THE TRAFFIK, a global NGO focused on human trafficking prevention, aims to address these issues with its updated STOP APP mobile application. Originally launched in 2016, the app has been refreshed to make it easier than ever for the average person to report what they think may be trafficking-related activity. Initially supporting eight different languages, anyone anywhere can now submit suspicious activity quickly and anonymously via a range of media, including text messages, audio recordings, photography and video. This information is quickly analysed by STOP THE TRAFFIK experts who can immediately alert authorities if circumstances warrant.

These experts may also be assisted by IBM AI services hosted securely on IBM Cloud to derive information from the incident reports received. While the technology can help analysts process information more rapidly and focus on priority cases, the first analysis and decision to refer remains the responsibility of STOP THE TRAFFIK personnel.

A core goal for STOP THE TRAFFIK is to raise awareness of trafficking by creating a more accurate picture of what is happening on the ground globally. This means importing insights generated by the STOP APP which can then be analysed together with data from other sources to identify patterns and hotspots. To achieve this, STOP THE TRAFFIK teamed up with a range of partners from across academia, law enforcement, NGOs and the financial sector to launch the Traffik Analysis Hub (TA Hub). Financial organisations, for example, can use this new information to identify where people are financially benefitting from this activity, and then design processes that make it more risky for them to do so.

This type of collaborative cloud-based intelligence allows all parties to securely collect and get a broader view of trafficking activity.

And as more organisations and individuals share data using the STOP APP, the TA Hub will become even more accurate and effective at generating targeted action to educate the public and disrupt human trafficking networks at their source.

How IBM is Using AI to Speed Partner Lead Sharing 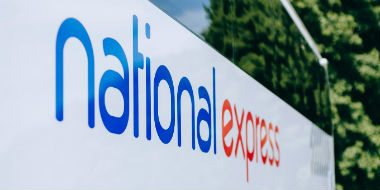 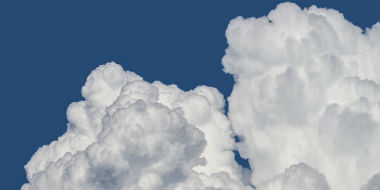 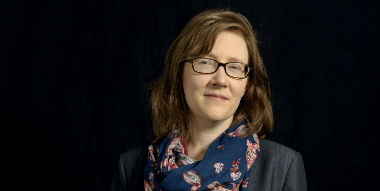