IBM Watson at the GoTo Conference in Copenhagen

Most of us met IBM’s cognitive supercomputer “Watson” for the first time at the special Jeopardy show in 2011,  competing – and beating – two former Jeopardy champions. But the real work began after the match – extending Watson’s innovative technologies to tackle societal challenges like improving health care, education and the environment.

Watson has moved to the Cloud and is now incorporated into about 17 different industries and IBM is working with more than 500 partners to build Watson cognitive applications, including retail, law, music, image recognition, the hotel business, and even cooking.

If you want to hear more about Watson and how you and your business can exploit AI and cognitive computing, join the GoTo conference in Copenhagen on October 4th 2016.

Looking forward to see you there.

The infrastructure demands of the future 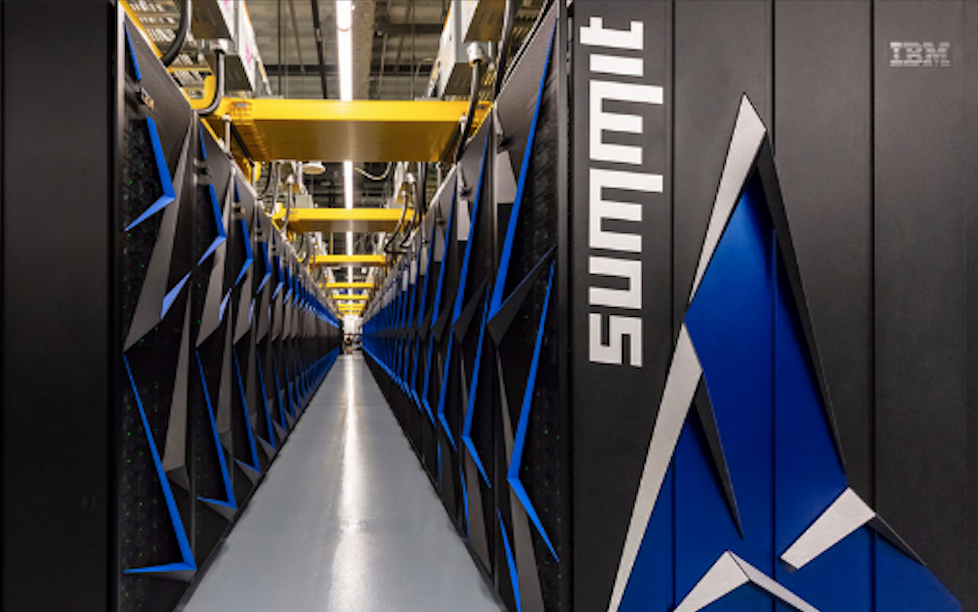 The US Department of Energy’s Oak Ridge National Laboratory (ORNL) has deployed the world’s most powerful and smartest supercomputer built by IBM. The name of the machine is: Summit. It fights against COVID-19. Summit provides scientists with unbelievable computing power, targeting challenges in energy, AI, Human health and more. Summit is a perfect fit for the […] 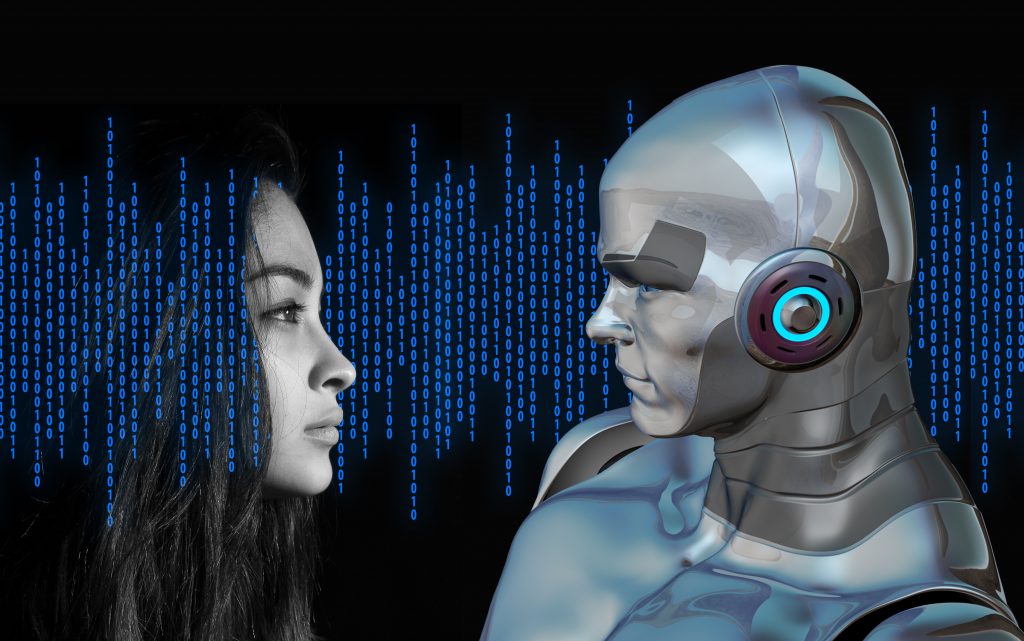 37 municipalities to be digitalized by IBM chatbot

Climate change is here – is your company prepared?

Climate-related Financial Risk, Energy Transition & Resilience… a matter of economics and survival There is no doubt that climate is changing and that this will have severe impacts on several societal levels. For many companies, climate change may mean business opportunities but at the same time also a major business challenge and thus financial risk. […]