The rising cost of a data breach in 2020 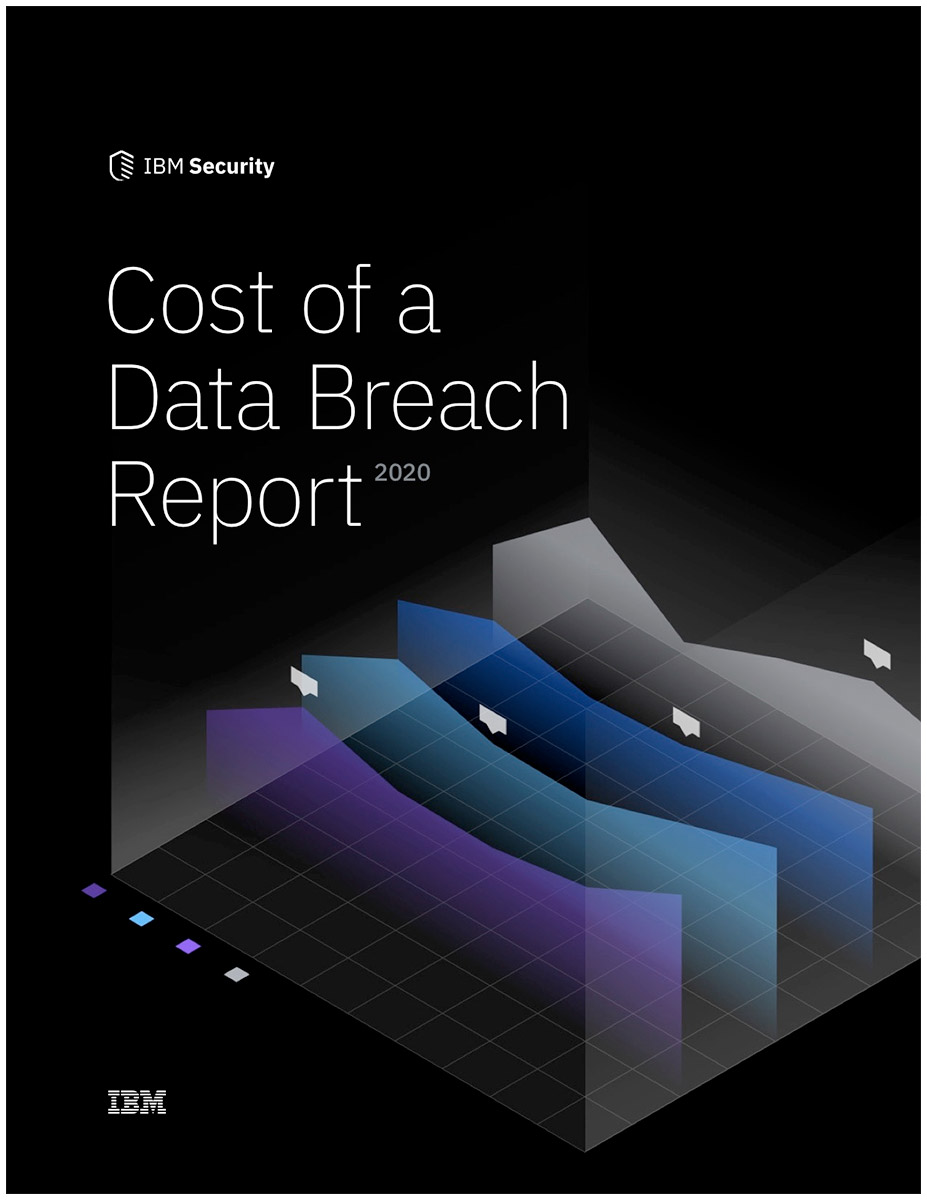 Increased remote working and digital footprints have accelerated the importance of cybersecurity in today’s business world. While the cost and risk of a cybersecurity breach are increasing year-on-year, there are measures companies can take to minimise the threat.

Although breaches remain costly and time-consuming, the 2020 Cost of a Data Breach Report reveals that preparedness and readiness yield a significant ROI in cybersecurity. These findings have been developed from in-depth analysis of breaches experienced by over 500 organisations worldwide.

In 2020, the average cost of a data breach was AU $3.35 million per breach, increasing by 9.8% from last year. In the same period, the cost of a lost or stolen record was $163, an increase of 3.8%. 80% of these incidents resulted in the exposure of customers’ personally identifiable information (PII). And beyond the monetary costs, the time it took to identify and contain a breach took an average of 211 days for businesses without security automation.

The sectors which experienced the highest-costing attacks included finance, technology and services. In incidents where attackers accessed corporate networks through the use of stolen or compromised credentials, the cost of the breach increased by US $1 on average. This figure soared for businesses who experienced ‘mega-breaches’, wherein over 50 million records were compromised, costing an average US $392 million.

Beyond the negative findings, there are a series of measures businesses can take to minimise their risk and the ramifications of an attack if they experience one. Businesses which had fully deployed security automation technologies (which leverage AI, analytics and automated orchestration to identify and respond to security events) experienced less than half the data breach costs compared to those who didn’t have these tools deployed.

Contributing to the lower breach costs companies experienced due to fully deployed security automation was the significantly shorter response time to breaches. The report found that AI, machine learning, analytics and other forms of security automation were enabling companies to respond to breaches over 27% faster than companies that have yet to deploy security automation. The report also found that incident response (IR) preparedness contributed to the financial aftermath of a breach, with significant savings for businesses with an IR team who use tabletop exercises or simulations to test IR plans.

We hope that in the 2020 Cost of a Data Breach Report you will find insights that are meaningful to your organisation and draw conclusions that can help you better protect the data that your business’ success depends upon.

Imagine a world without supply chains 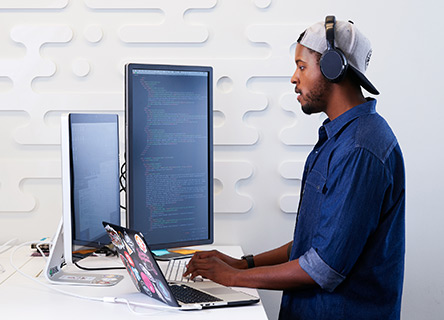 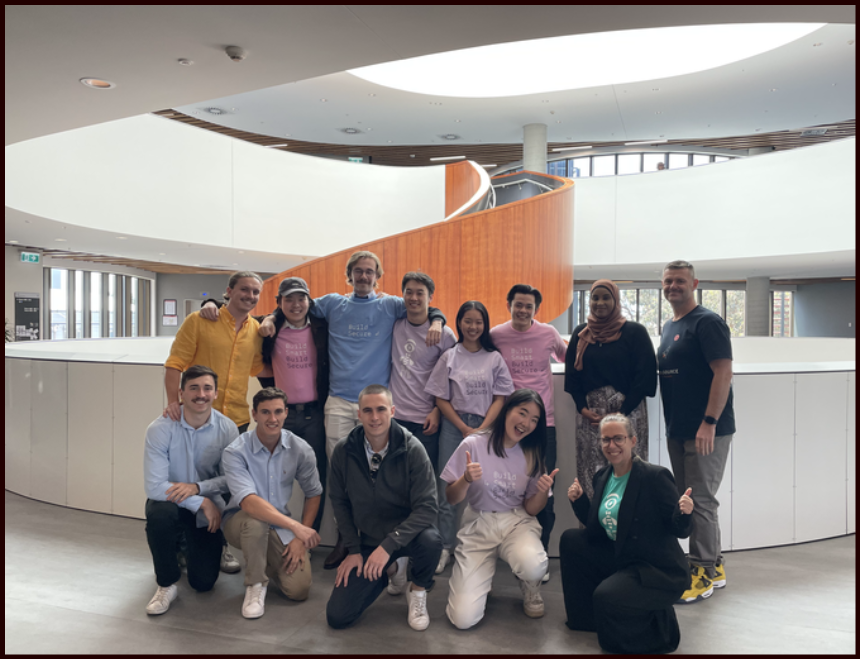 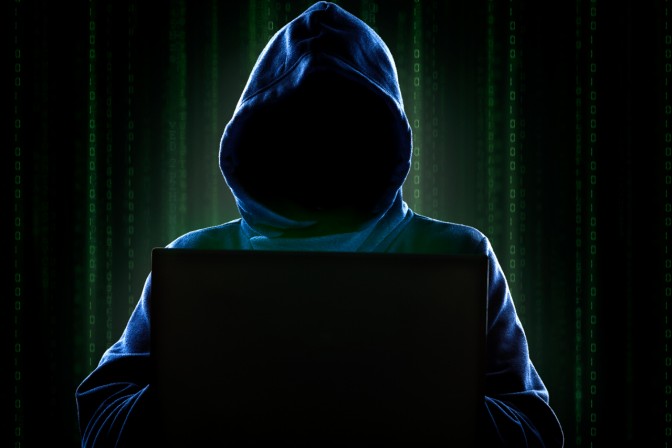