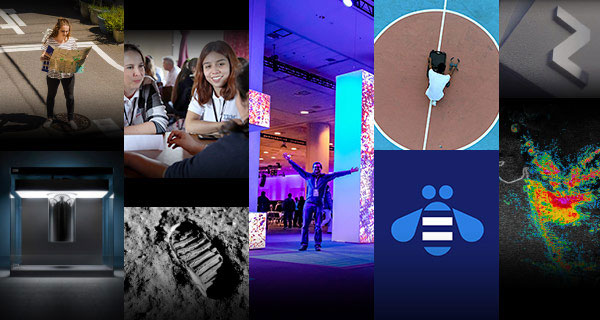 From big deals to breakthrough innovations, these are the most memorable stories of the past year

In one of the largest acquisitions in tech history, Red Hat became part of IBM’s future. And while tech synergies can transform business, a shared commitment to trust, transparency and openness — to corporate social responsibility — is an opportunity to transform the world. 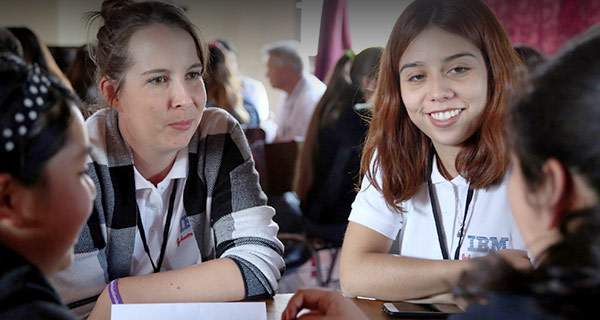 A big deal in tech became a big deal for the world. Read more, from leaders in corporate responsibility. →


We found out what a day without IBM looks like

We found out what a day without IBM looks like

Do you really need that kale? That elevator? How about your cell phone? From cooking dinner in LA to dining out in Tokyo, everyday life gets tricky fast if you have to take everything touched by IBM tech off the table. To demonstrate, we followed two temporarily ‘techless’ volunteers for a day. 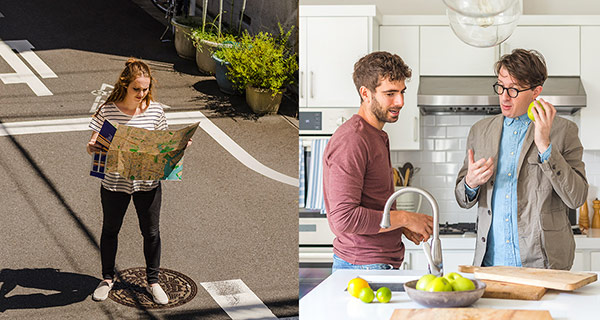 We found out what a day without IBM looks like. Watch their misadventures unfold. →

In yet another year of data breaches and growing privacy concerns, a new Z system took up the security challenge. The IBM z15 pedigree includes more than 3,000 patents and input from 100+ companies, and its secured hybrid multicloud strategy is a strong draw for developers and CPOs alike.

Read why ‘encryption everywhere’ is more than a slogan → 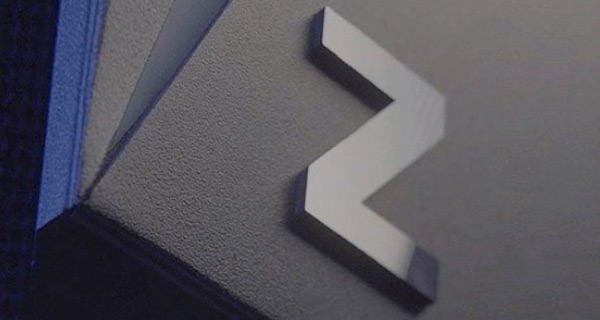 IBM Z scored an industry first in data privacy. Read why 'encryption everywhere' is more than a slogan. →

Natural disasters are now the new normal, creating a global-level crisis that requires new solutions. IBM’s Code & Response documentary follows coders from all over the world as they respond with empathy, ingenuity and unexpected technology to help when catastrophes devastate their communities.

Watch a trailer for this award-winning documentary → 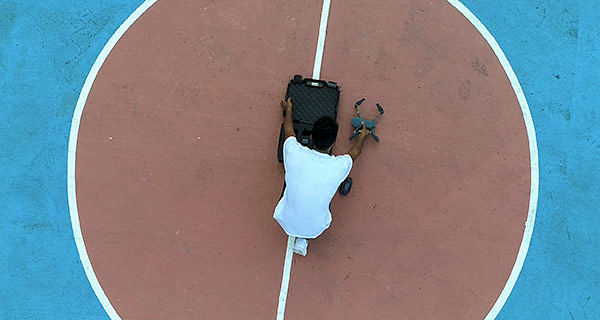 Coders became the new first responders. Watch a trailer for this award-winning documentary. → 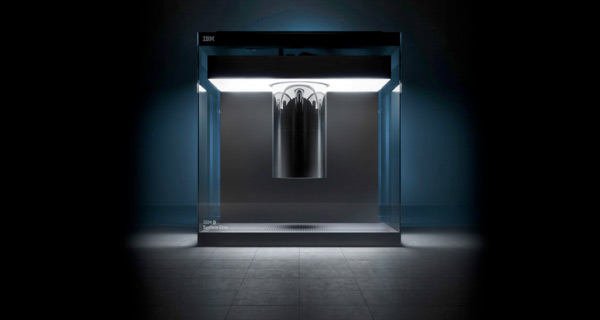 Try your hand at quantum now


One small step brought the world together — again

One small step brought the world together — again

50 years ago, IBM helped make the Apollo 11 mission possible, and we’re still pushing forward with technologies that advance space exploration and technological innovation for the great leaps yet to come.

Explore IBM’s journey to space and see what’s next → 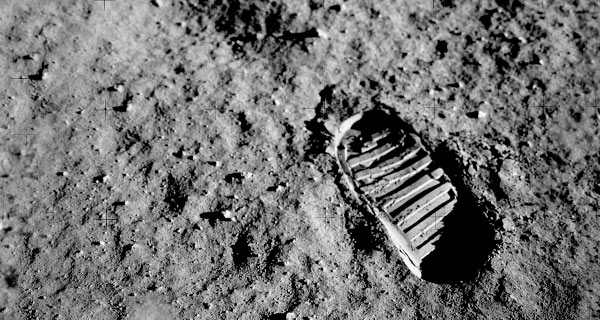 One small step brought the world together — again. Explore IBM’s journey to space and see what’s next. →

What do a maize farmer in Kenya and a soybean farmer in Iowa have in common? Equal access to accurate, micro-local forecasts, thanks to IBM’s new Global High-Resolution Atmospheric Forecasting System. GRAF gives users a clearer view of weather activity so they can make better business decisions. 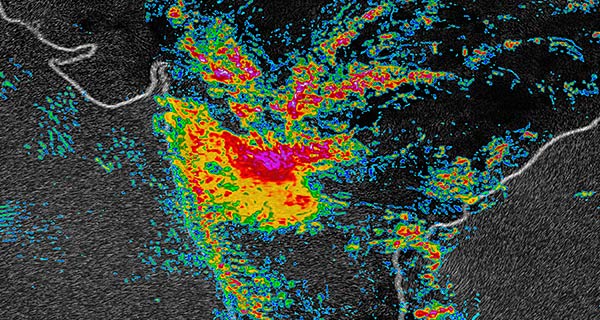 
Think 2019 took over the streets of San Francisco

Think 2019 took over the streets of San Francisco

A better, bolder Think conference moved to San Francisco’s Moscone Center, with an event so big it spilled into the surrounding streets. Visionary speakers and tech innovators inspired attendees to tackle the toughest problems. Deep technical training equipped them with the tools to make it happen. 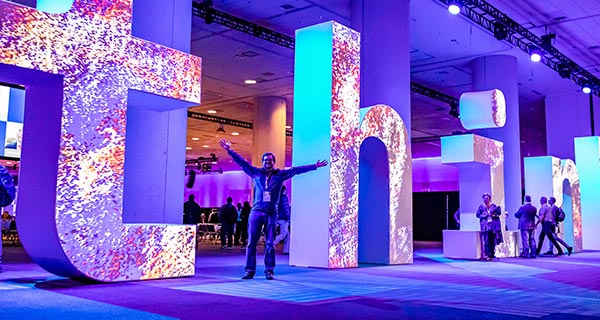 Think 2019 took over the streets of San Francisco. Watch some of the best sessions from 2019. →

A decade before the Civil Rights Act, IBM’s chairman wrote the first corporate mandate on equal employment. IBM continued its commitment to a more inclusive workplace with Be Equal, a collective promise to promote gender equality in business leadership. 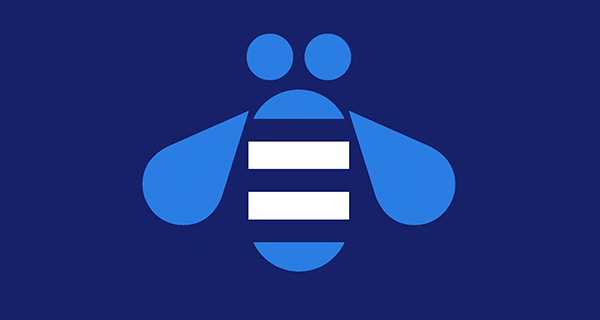 Leaders pledged a more inclusive workplace. Make your pledge to Be Equal in 2020. →