Episode 13 — It’s about time we design our own path 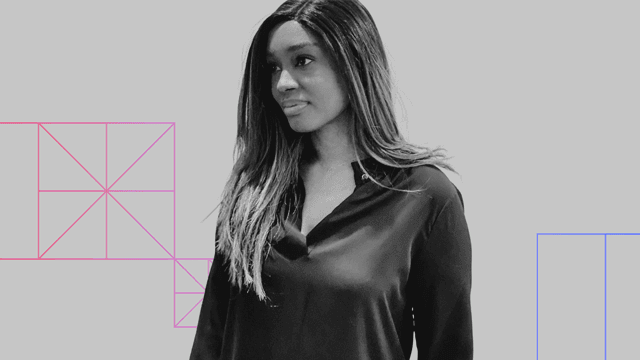 Join us for an inspirational journey into the life and work of Renee Albert MA, MPM, Head of Education Experiences at IBM Design. Listen in as she discusses how she found her way to design and the importance of finding your authentic purpose and voice in the ever-broadening field of design.

“I always advise young writers and young creatives to tap into their own authenticity. I think one piece of storytelling is to be able to tell a story authentically from your perspective.”

Lean into where you come from

Renee’s career path comes from multiple influences growing up, from her mom’s artistic, design side to her father’s experience as an accountant. 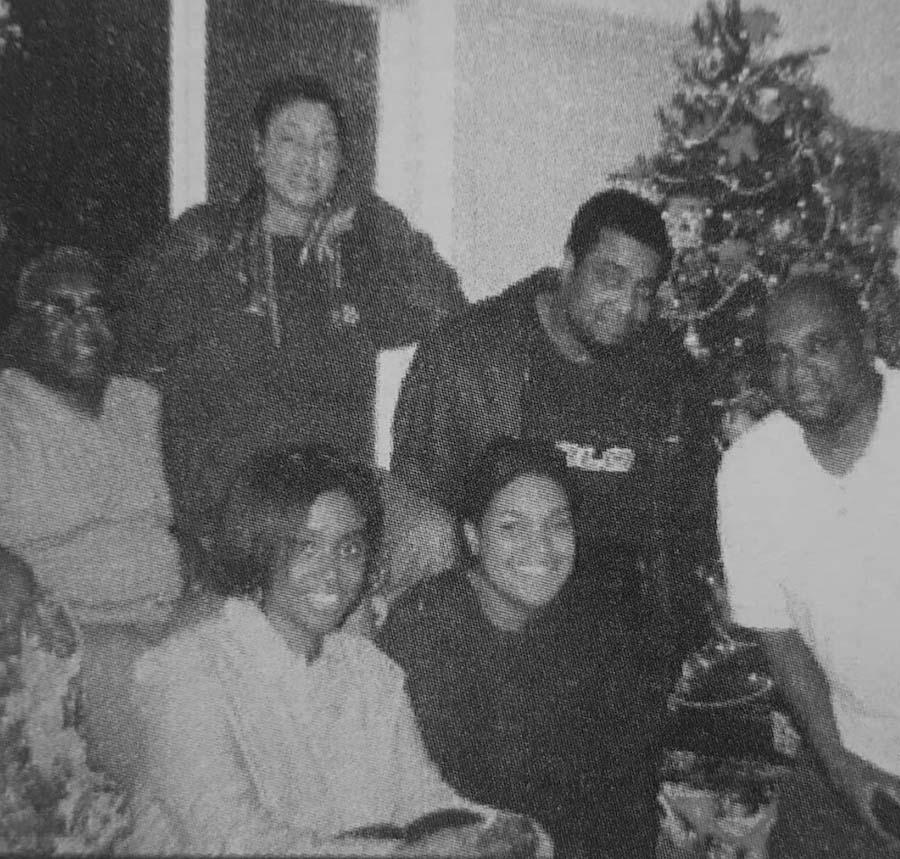 Previous
Podcast: It’s about time
Next
Podcast: Episode 12 — We write the rules