Episode 10 — It’s about time we design our future

Design Researcher Marcsene Torchon joins us to talk about how resiliency and vision motivated him to move from a career in social work to UX research in the healthcare space at IBM. He details how his project experience and passion for exploration, continuous learning, and unlocking innovation inspired him to pursue a new career while continuing to make a difference for his community.

“How we feel, how we experience the world, the decisions that we make are all linked to the thoughts that hold space in our minds.”

Drawing from his own experience

Our stories are important

One of Marcsene's favorite tools in his toolbox is storytelling. He's drawn on these storytelling skills throughout his life, and is seen here winning 1st place at speech contest while attending Massachusettes Bay Community College. 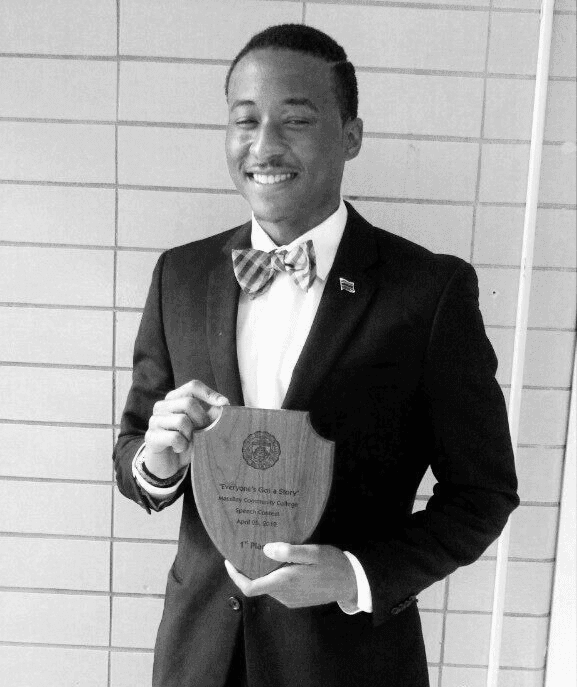