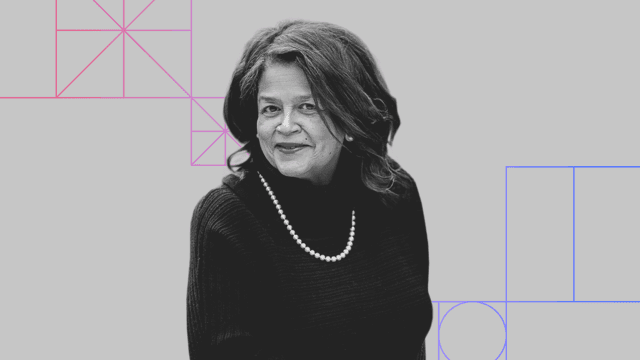 Listen in to part 1 of an exclusive interview with Dr. Cheryl D. Holmes Miller, as she details her learning experiences on her journey to a highly lauded design career. Dr. Miller shares how growing up in an activist household in the nation’s capitol, during a time that paralleled critical historical moments in Black history, sparked a legacy that continues to reverberate throughout the entire Black community.

Join us for a continuation of Dr. Cheryl D. Holmes Miller’s renowned design career journey. In this episode, Dr. Miller takes us through her experiences in graduate school and out into the field during her early days as a young writer and designer. Listen in as she talks about fusing writing and design, how the impact of history and the cultural landscape influenced her work and molded her into the legend she is today.

Caption from the photo: “Juvenile Court Judge Marjorie Lawson, who was a Girl Scout in her youth, yesterday addressed a group of 35 Brownies about to graduate and become Girl Scouts, during an investiture ceremony at 1610 Jackson st. ne. Picture shows Cheryl Holmes presenting Judge Lawson with a framed painting of a violin. Cheryl’s painting was judged best in a competition held specially for the occasion.“ 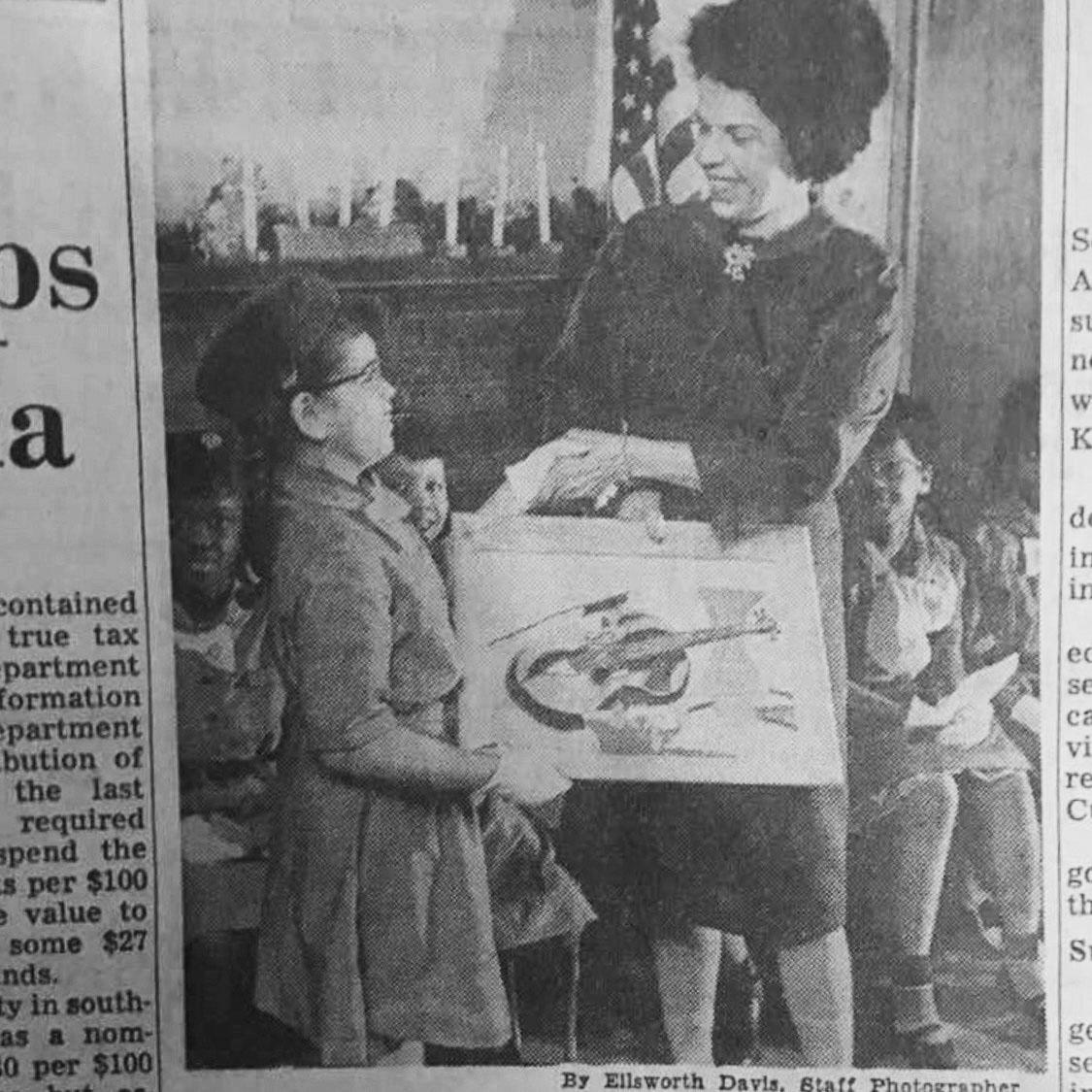 “There’s no way possible that I’m going to be able to write as many books as that are needed to capture our history. My greatest work will be to lead the footnotes and the outlines [and] to tell you where things are. If you don’t know what’s in the card catalog, you don’t know what the research is, and that’s what’s important about trying to capture the ancestors of the elders. Who like I always say, you know, I’m old enough to have lived it, and young enough to remember it.” 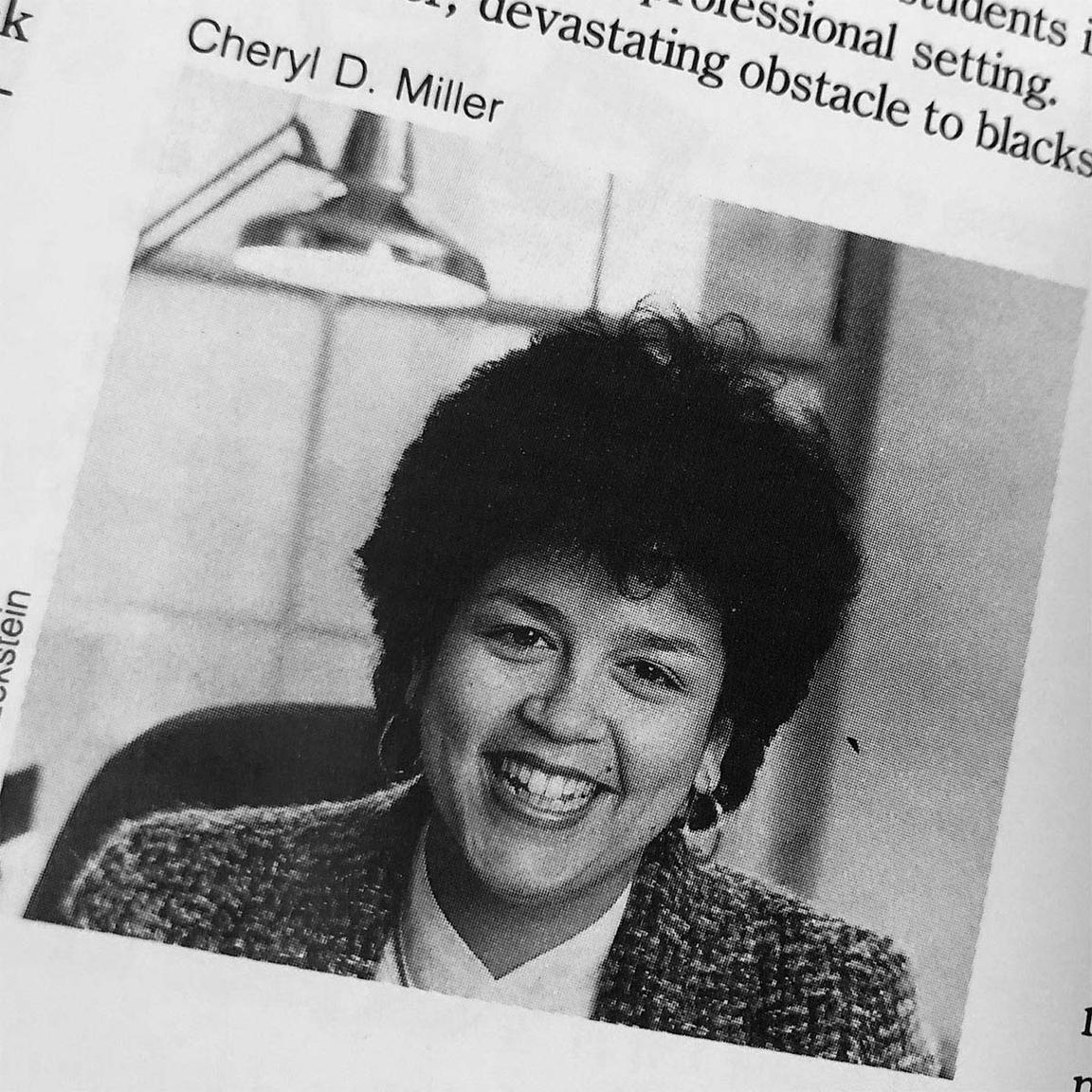