My name is Anke Hollanders, I am currently working as an IT architect in the Global Technology Services department of IBM. Technology has been the leading subject throughout my career. I have been working for IBM for 20 years; started as a Unix System Engineer and later grew into the IT architect role.

When I left high school, I had to make a choice on my future studies in university. As I mainly studied mathematics, I took a direction which I knew suited me, without having a clear vision of my future career. I ended up becoming an Industrial Engineer, specialized in electro-mechanics. It was not a passion nor my dream studies, but it was something I was good at.

And now, look at me, 20 years at IBM, full of passion for my job and driven by the technical solutions I am designing. I am not a nerd, nor a flashy woman, I am a normal woman with a passion for technology and my job. 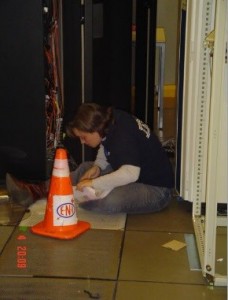 I must admit that starting to work in a “man’s world” was not always easy. A woman that understands the deep secrets of servers, 20 years ago, was sometimes difficult to manage for some men in the office. However, those occasions were rare and over the years, I received the respect from all my colleagues.

In the end, I think I am very privileged, being able to work in such a diverse place, enjoying the differences between genders and making all this work as one team.

Because of these experiences, I can relate to the women in “Hidden Figures” as in the past women and technology did not always go well together (according to some). However, times are changing quickly and IBM is putting much effort into promoting diversity.

I regularly attend and host STEM events (Science, Technology, Engineering and Mathematics) for girls as I think it is important to show them that women in technology are not nerds nor weird people. They are just normal women with a passion. I also explain to them that they should not be afraid of this “man’s world”, because it enriches your life. The nicest thing about technology is that there are so many choices to go for. I am personally passionate about IT infrastructure, while others are passionate about apps or gaming. These are different worlds but they all have the same foundation: Technology. 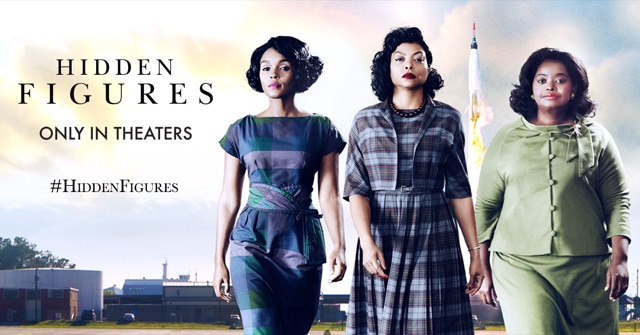 Today Big Data and Analytics is everywhere for everyone

A bit of a personal story, trip to the Science Fair 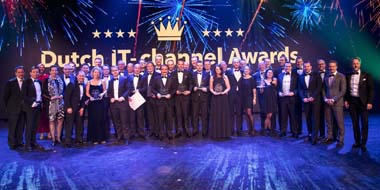 During a festive New Year gala at Studio on January 16th, the winners of the Dutch IT channel Awards 2019 were announced. Over 750 guests joined the anniversary edition of the largest IT gala in the business. 19 prizes were handed out to companies and people who delivered a unique performance. A great podium […]