Paving the Way for Diversity in the Decade of Ubiquitous AI 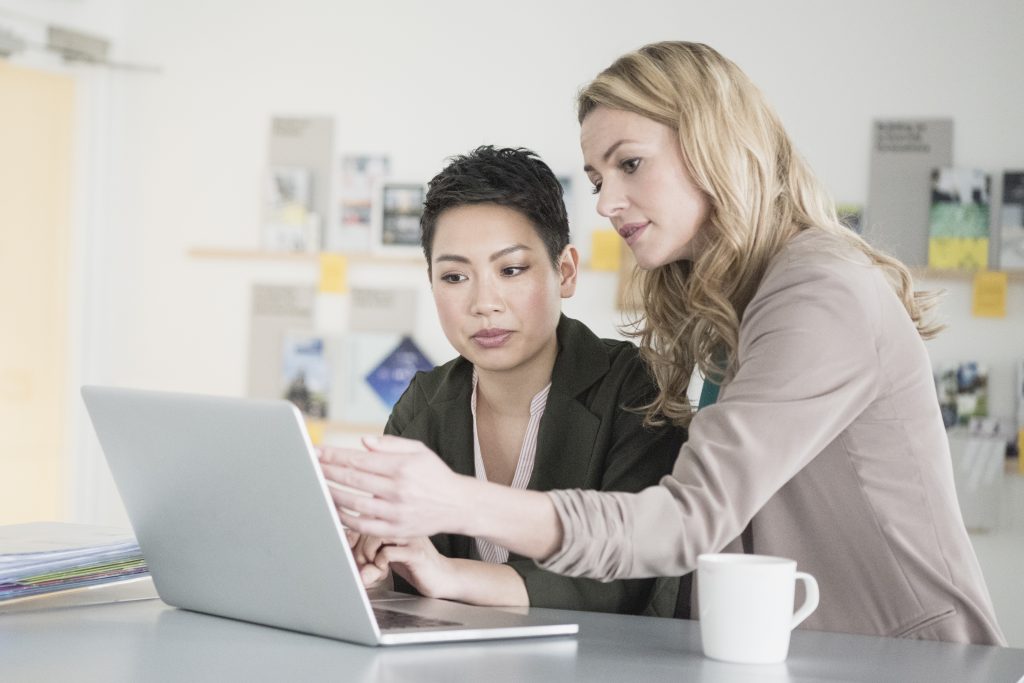 It was 2:30 a.m., and I suddenly realized I had forgotten to close the parentheses—a crucial step in the code I’d been working on perfecting for the past five hours. By this point in my undergraduate career, the University of Texas at Austin computer lab had come to feel like home. But as I scanned the room, I acutely felt the absence of fellow female students. My male friends felt comfortable working in the lab until the wee hours; they didn’t have to worry about walking back to their dorms alone in the dark.

These days, I’m more of a morning person. I run a global business at IBM called Data and AI Expert Labs and Learning. And if I get up early enough, I’ll catch up with my leads in Asia or Europe or have some quality think time before my children (ages 11 and 12) wake up.

I lead a team of over 1,200 highly technical experts, focused on advising, architecting and delivering client success with data and AI. I don’t have to worry about closing parentheses anymore. Now, I focus on deeply understanding the outcomes clients need, and aligning my business strategy and my team to meet those needs.

Working with technology and its application is rooted in my DNA. My parents were both engineers and entrepreneurs, and they instilled in me a love of science. Yet most women don’t follow their passions toward a career in technology—which is why I am so excited about IBM’s decision, for the second year in a row, to honor exceptional women business leaders for their pioneering use of AI at companies across the globe.

These 35 Women Leaders in AI are using artificial intelligence to drive transformation, growth and innovation in a range of industries. Some of them took the lead in advocating for AI within their organizations. Others learned about AI on the job, deepening their understanding as their projects progressed. My hope is that others will scroll through the stories of these remarkable leaders and find inspiration—and, just as important, see glimmers of themselves.

A Technology That Demands Diversity 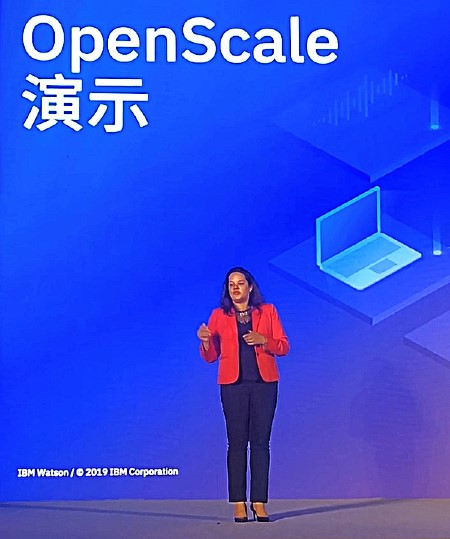 According to IBM’s Global Women in AI Study, the results of which were released today in tandem with the Women Leaders in AI announcement, we still have a way to go. The study, conducted by Morning Consult, surveyed more than 3,200 professionals working in AI around the world. It found that women respondents were nearly five times as likely as men to say their career advancement was negatively impacted by their gender.

I have come to believe diversity—not just in terms of gender, but broadly conceived—is essential to the development of high-quality AI. On my own team, I’ve seen how people from different backgrounds, with different points of view, can challenge one another to create the best ideas. It’s also critical to have diverse teams involved in the development and implementation of AI to help ensure that human bias doesn’t creep into the technology.

When I was in college, AI wasn’t even a field of study. When I started at IBM, I learned about this nascent technology from the data scientists on my team who built our data science platforms. I had a reverse mentoring experience, in which the technologists who worked for me would train and teach me. I’d ask them for a list of courses to take, and at night, I would study and learn to program. Driven by a desire to better drive a P&L and client outcomes, I enrolled in business school, earning my MBA in the evenings and on weekends while working full-time at IBM.

In my experience, the most essential ingredient for success in AI is a culture of curiosity and continuous learning. In tech, broadly speaking, the average life span of skills and information is three to five years. With AI, it’s 12 to 18 months. The technology is moving so quickly that a curious mindset and hunger to learn are more important than any particular skill.

If we want to increase the numbers of women in AI—and increase diversity in the field across every dimension—we must celebrate the diversity that exists. We must make sure that people representing different groups and backgrounds have supportive tech communities where they feel comfortable asking questions, making mistakes and venturing into unfamiliar territory—all necessary parts of learning. As IBM celebrates 35 women who are true pioneers, we are also connecting them to each other as a new network for learning, sharing and supporting one another.

Mentoring the Next Generation

These support systems are critical. It’s all about creating a culture where people feel they can continually stretch themselves. I learned this on a personal level several years ago, when I sent my son and daughter to coding camp together. My son loved it, but my daughter came home and declared, “I don’t want to code anymore, Mom.”

After a chat, I realized that she was the only girl in her class. So I signed her up for a special program where girls code together. She had fun, gained confidence and can now hold her own anywhere—including in a room with dozens of boys building Minecraft modules.

I don’t know whether my daughter will choose to pursue a career in computer science. These days, she’s also interested in being an athlete or a scientist. But should she find herself in the college computer lab in the wee hours of the morning a decade or so from now, my hope is that she’ll have plenty of female classmates to accompany her back to the dorms.

The Crisis and Beyond: How to Cut Costs Intelligently

A Day to Recognize and Honor the Vital Role of Nurses