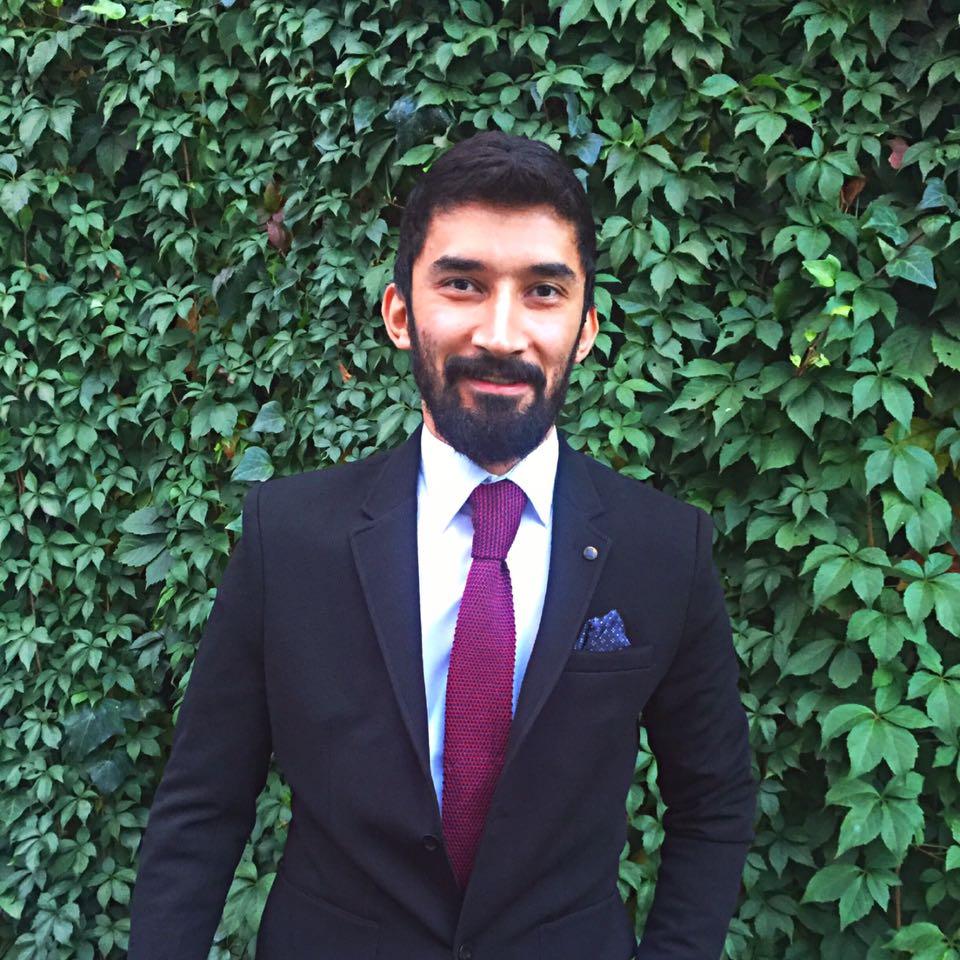 “I allocate a good
portion of my time to
storytelling,” says Murat
Açar about his teaching
style.

“I am very fond of education, and teaching always relaxes me,” says Murat Açar, a senior consultant for IBM in Istanbul, Turkey. “It is a unique experience.”

For the past three years the experience has also been unique for students at Bahcesehir University (BAU), where Murat is using his expertise in cognitive computing to teach a course at the school.

“Throughout my career, I have observed that there are some critical gaps between research and practice, such as in the field of artificial intelligence,” Murat explains.

It was that situation that prompted Murat to talk to the dean at BAU about providing a practical education in artificial intelligence.

Ushering in a new era

Murat is familiar with the academic environment. He was a research and teaching assistant for three years at Bilkent University in Ankara, Turkey, and received his bachelor’s and master’s degrees from different universities; he is currently a doctoral candidate in management at Bogazici University in Istanbul.

An IBM consultant since January of 2014, Murat’s proposal was to teach a senior elective course at BAU focused on the real world application of cognitive computing.

“The university was eager to have such a partnership, and I volunteered to lead it,” he says.

Since February of 2015, and for three consecutive spring semesters, Murat has volunteered and taught the class, called “IBM Big Data and Analytics,” to students in the engineering department, including those majoring in computer science, software engineering, and mechatronics engineering; a few social sciences students have also attended.

“Most of my students had limited knowledge about big data and analytics, so for them learning about the topic opened a new area of interest,” he says.

The course curriculum, which Murat created, includes big data use-cases, an in-depth view of analytics, and introductions to some of the solutions offered by IBM, notably Watson.

“The students are very interested in Watson and it is definitely a part of my syllabus,” Murat says. “I explain the storyline of cognitive computing from IBM’s point of view, from IBM's DeepQA to Watson. We also try out some IBM cognitive services such as personality insights and visual recognition.”

He adds, “I believe in the class the students see how Watson is ushering in a new era of computing.”

In addition to creating the course materials, Murat delivers the class for three hours a week for four months in the spring semester; with about 35 students in the class.

His approach in the classroom is the result of being a long time student himself and his experience at IBM.

“I allocate a good portion of my time to storytelling. I explain how analytics is in our lives in ways they’re not aware of,” he says. “From social media analysis to disease surveillance, I help them visualize the cross-industry use cases. Sometimes we do role-playing to create a stronger impression in their minds.”

It’s a challenging schedule on top of his work at IBM, but he does have some help.

“I’ve invited colleagues from IBM to speak at the class,” he says. “Mehmet Dilek and Maja Barel have volunteered and appeared as guest speakers; I would like to thank them both for their help.”

In fact, Murat considers volunteerism to be collaborative work. “I get all the support I need from IBM; the course would not be possible without it.”

Some of the support from IBM has extended beyond Murat’s classroom as one of his students was hired as an intern in cloud development.

“I was a panelist at a technical exchange event in Turkey, and he was an attendee,” recalls Murat. “He raised his hand in response to a career planning question and said that the course I taught positively changed his mind and had been a turning point. This was a proud moment for me.”

Murat also remembers another of his students saying she was showing off around school with the things she learned in his class.

Not only are his students pleased with their new knowledge, but BAU has asked Murat to give the course again beginning in February 2018—calling it one of the most demanded courses in the university.

“This project is also appreciated by my clients, who see the value and how it adds to my personal brand, yet it has not compromised the work I do for them,” Murat says. “I’ve established strong relationships with the academic and industrial communities, helping me stay current with best practices, state of the art and research directions—and this helps my clients.”

He adds, “Volunteering without compromising should be a key element of being an IBMer. I encourage everyone to chase such projects.”