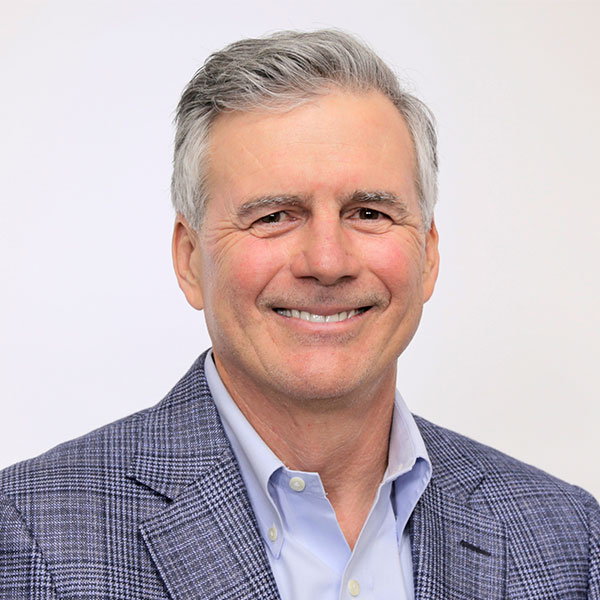 Rich Hume is Chief Executive Officer of TD SYNNEX and a member of our Board. Mr. Hume served as CEO of Tech Data from 2018 to 2021. In his role, he is responsible for the strategic direction of the company and oversees all aspects of its extensive global operations.

Rich joined Tech Data in March2016 as Executive Vice President, Chief Operating Officer (COO). In this role, he led the strategic direction and go-to-market execution of the company’s regional operations in the Americas, Europe and Asia Pacific.Rich played a key role in Tech Data’s transformational acquisition of Avnet’s Technology Solutions business, overseeing its completion and integration while developing a new global strategy for the combined company.

Prior to joining Tech Data, Mr. Hume was with IBM for more than 30 years, serving most recently as General Manager and COO, Global Technology Services.

Prior to joining TD SYNNEX, Rich served as General Manager and COO, with IBM. Within this role, Rich was responsible for the operations of IBM’s $32 billion infrastructure and outsourcing services business. Prior to this role, he served as General Manager, Europe, successfully leading IBM’s $27 billion, multi-brand European organization. Rich also served as General Manager, Global Business Partners for more than three years, directing the growth and channel development initiatives for IBM’s Business Partner Channel. Over the course of his IBM career, Rich also led the company’s System X Servers, Global Inside Sales and North American PC businesses, and served as COO for the Global Consulting business. In total, Rich has spent 35 years within the Technology channel.

Mr. Hume serves on the Boards of Directors of the Allstate Corporation, CEOs Against Cancer, Florida Chapter, USF EAC and holds a bachelor’s degree in Accounting from The Pennsylvania State University.