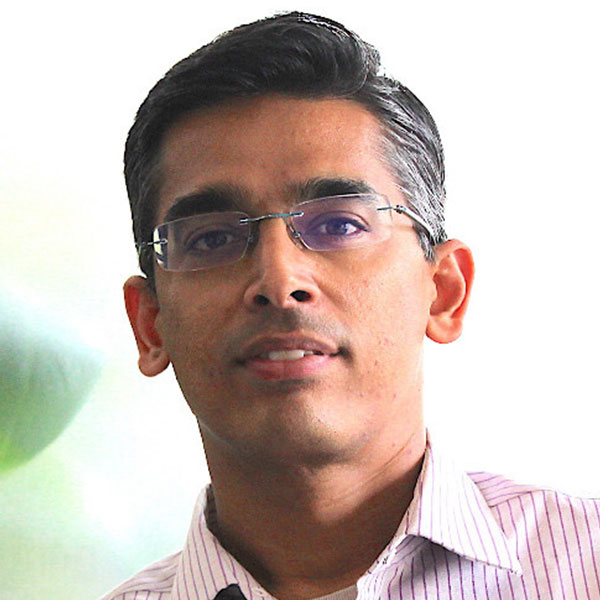 Sriram Raghavan is Vice President at IBM Research for AI (artificial intelligence). In this role, he leads a worldwide team of over 600 research scientists and engineers across all IBM Research locations who are advancing the field of AI and accelerating its applications to the digital transformation of enterprises. Sriram is responsible for establishing and executing a wide-ranging research agenda that spans foundational and applied AI and works with the commercial arms of IBM to integrate research innovations into IBM’s technology and consulting offerings.

Prior to his current role, Sriram was the Director of the IBM Research Lab in India and the CTO for IBM in India/South Asia. Sriram began his career in IBM at the Almaden Research Center in San Jose, California, USA where he led a variety of research efforts at the intersection of natural language processing, data management, business analytics, and distributed systems. Sriram is an alumnus of Stanford University, USA and the Indian Institute of Technology, Chennai, India. He is a recipient of the IBM Corporate Award for his technical accomplishments and a member of the technical advisory board of the Robert Bosch Center for Data Science & AI.