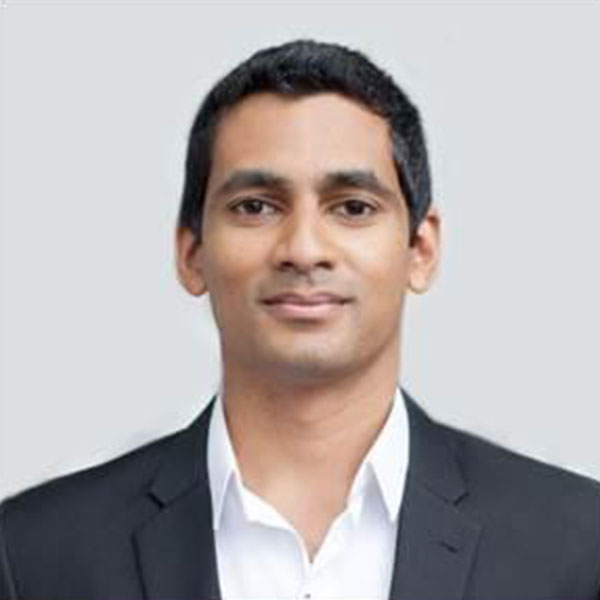 BG Gaurav Keerthi was a helicopter pilot in the Republic of Singapore Air Force and held a diverse range of senior command and staff appointments in MINDEF over his 20-year career. In his final tour, he was the Commander of the Air Defence and Operations Command, where he oversaw the networked operations and cyber defence for the RSAF and was concurrently the Chief Innovation Officer of the RSAF. Gaurav has also served a stint at the Ministry of Trade & Industry (2008-2010), as part of his exposure in the Administrative Service. Gaurav was the Assistant CE in CSA, covering International Cyber Policy, Operational Readiness, and Engineering, prior to his current role. As the Deputy CE, he oversees the cybersecurity capability and ecosystem development to help keep Singapore’s cyberspace safe and secure. He has given numerous talks and keynotes on cybersecurity, to students, members of the public, multinational organisations, and at conferences locally and abroad. Gaurav completed his undergraduate at Stanford University on an SAF scholarship, and his graduate studies at Harvard University (he was a recipient of the Littauer Award at Harvard Kennedy School) on the Lee Kuan Yew Scholarship. Outside work, he enjoys reading, jogging, playing guitar, and programming. He was an active volunteer in the debate community previously and has developed numerous non-profit digital platforms and tools. He leads the national “TechForGood” volunteer-run charity under BetterSG. Gaurav is married and has one son.