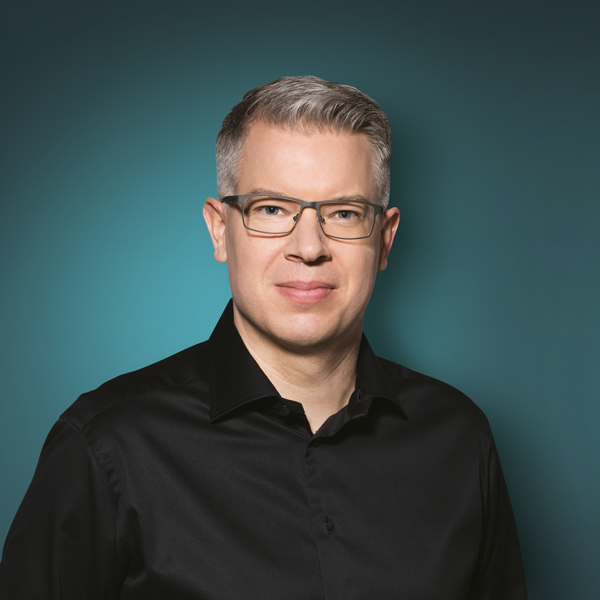 Frank Thelen (*1975) became a company founder at an early age, even dropping out of his computer science studies at the Bonn/Rhein-Sieg University of Applied Sciences to do so. Since 1994, he has been founding and managing technology and design-driven companies. In his role as founder and CEO of Freigeist Capital, he focuses on early-stage investments. His products have reached over 100Million customers in over 60countries. Frank was the first investor in startups such as Lilium Aviation, Wunderlist, Xentral, Ankerkraut and YFood.