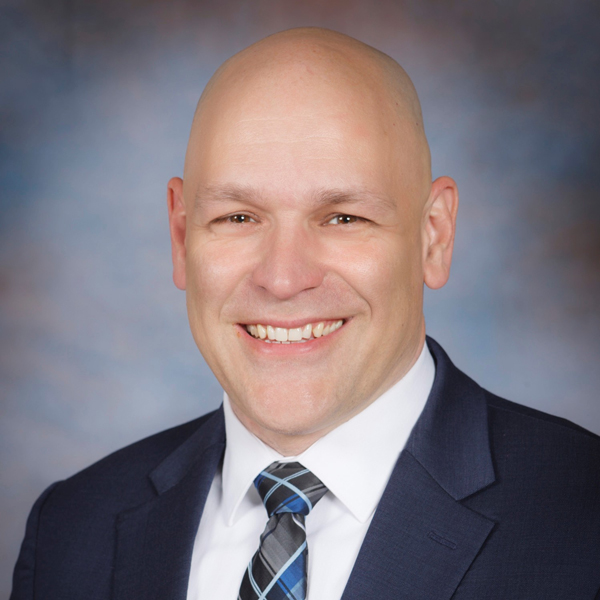 Devin has a 26 year career in information technology and security.Upon graduating from the United States Military Academy in 1996, he served five years in the U.S. Army, where, as a Signal Corps officer, he was responsible for implementing and maintaining all information security and technology capabilities for his units.While in the service, Devin also earned his Master’s degree in Telecommunications Management from Oklahoma State University.

After leaving the Army, he worked as an IT manager at a semiconductor company in Dallas, TX. In 2004, he returned to his home state of Arkansas where he worked at a hospital providing telecommunications support for multiple organizational campuses across the state. Devin then accepted a role at Alltel Wireless as a product manager for mobile applications and later joined Windstream Communications. At Windstream, he served in various roles over eight years to include managing technical support centers and managing design engineering teams.

In 2016, Devin joined Arkansas Blue Cross Blue Shield and became the Director of Enterprise Information Security and a year later was appointed to his current role as the Chief Information Security Officer. Devin is married to his wife, Amy and is a proud father of 4 children. In his spare time, Devin trains teaches Krav Maga, an Israeli self-defense system in which he currently holds the rank of 3rd degree black belt. He is the author of Krav Maga: Principles and Techniques.