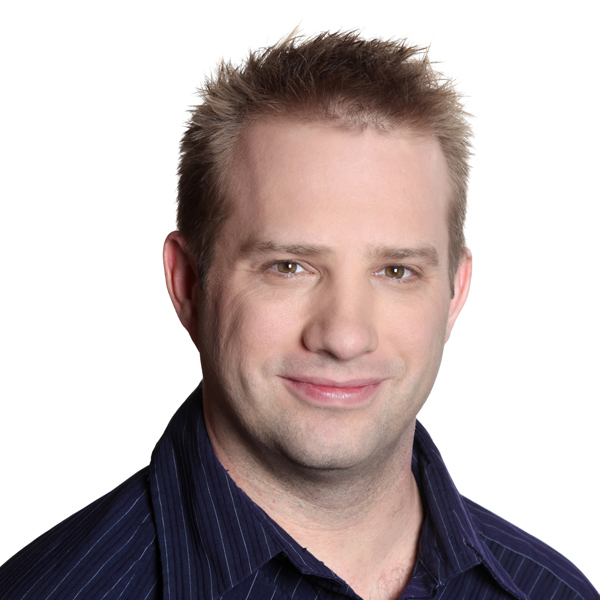 Charles Henderson is the Global Head of IBM’s X-Force. X-Force’s clients range from the largest on the Fortune lists to small and midsized companies interested in improving their security posture or in need of assistance handling a security incident.

Charles is also an enthusiastic member of the information security community and an advocate of vulnerability research. He has been a featured speaker at various conferences (including Black Hat, DEFCON, RSA, SOURCE, OWASP AppSec USA and Europe, and SXSW) around the world on various subjects relating to security testing and incident response.