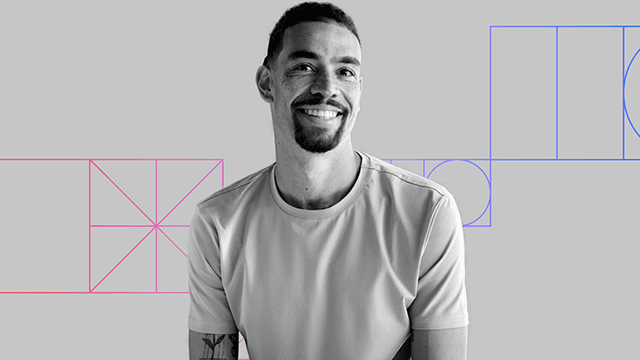 Join us as Nigel welcomes Mbiyimoh Ghogomu, writer, scholar, and creative, as he chronicles his journey from IBMer to entrepreneur and how storytelling and following the winds of curiosity played a role in his pathway to co-founder and CEO of a startup, Tradeblock.

How to get ahead

From intern, to content designer, to CEO and co-owner, Mbiyimoh’s foundation in everything he does is around understanding people’s needs and user-centered design. 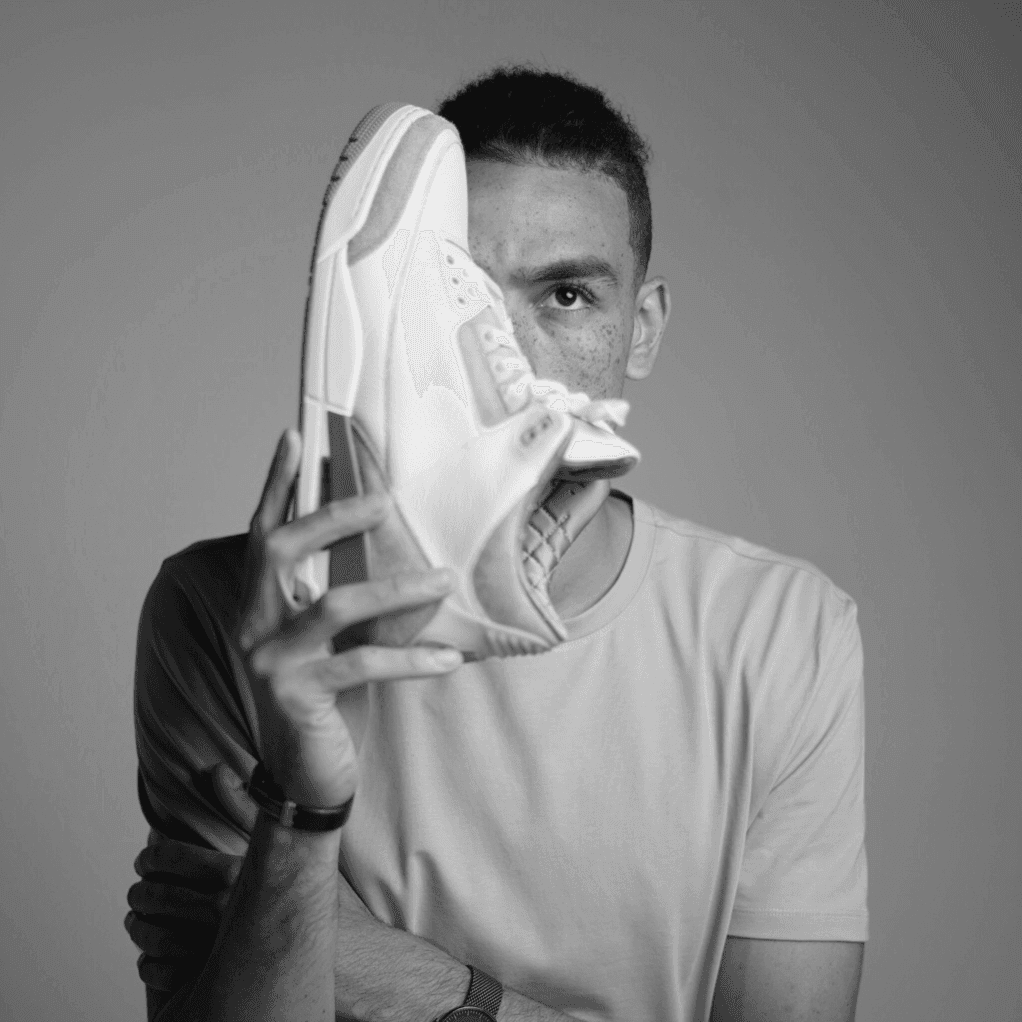