Join host Nigel Prentice as he sits down with Kareem Collie, IBM User Experience Design Lead, who talks with us about growing up and finding his voice as a designer through experiences that took him around the world, academia, and into corporate America, and how those pivotal life events shaped his perspective as a designer today. Kareem also deep dives into The Black Experience in Design: Identity, Expression & Reflection, an anthology of stories touching on design practice, scholarship, activism, and more, co-edited with several influential black design leaders.

Bringing your identity into your career

On The Black Experience in Design

Kareem is one of the editors and writers of the book The Black Experience in Design. His introduction to the section on Design Practices is a place where he reflects on what it means to be a practicing designer in the industry with the additional layer of being Black. 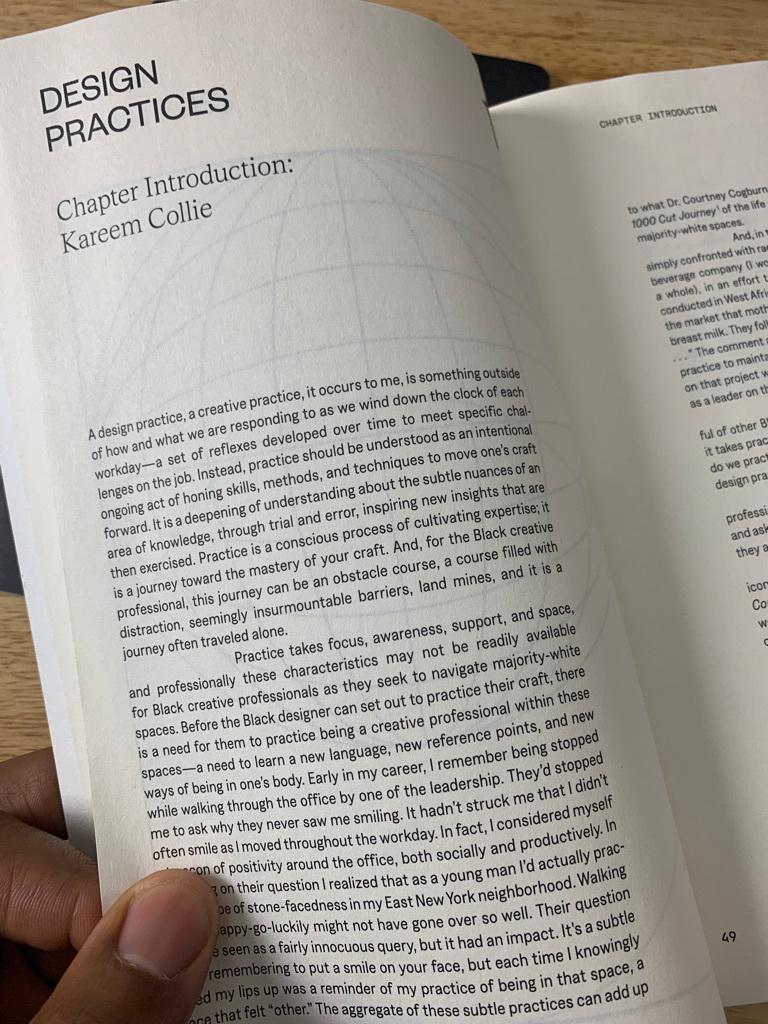