Episode 09 — It’s about time we set the stage 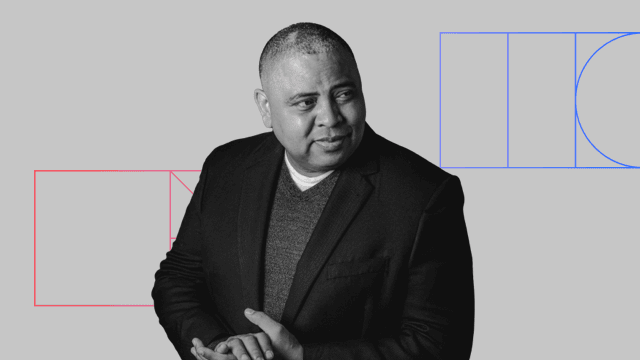 Do not miss this very special episode of It’s about time, as the Chair of IBM’s Racial Equity in Design initiative, Nigel Prentice, steps out from behind the microphone and into the guest chair to share his background, life experiences, and journey to IBM Design executive leader. He also reflects on building the Racial Equity in Design effort, and its significance now and into the future.

“It’s a signal to the world that we can create a better society going forward, just by taking a look at who we hire, how we hire, how we promote, and how we are authentic to the very value of equity.”

His own lived experience

It comes from family

On the daily, Nigel pulls from his own lived experience, coming from a very diverse family with roots in being Filipino, Native American, and Black. 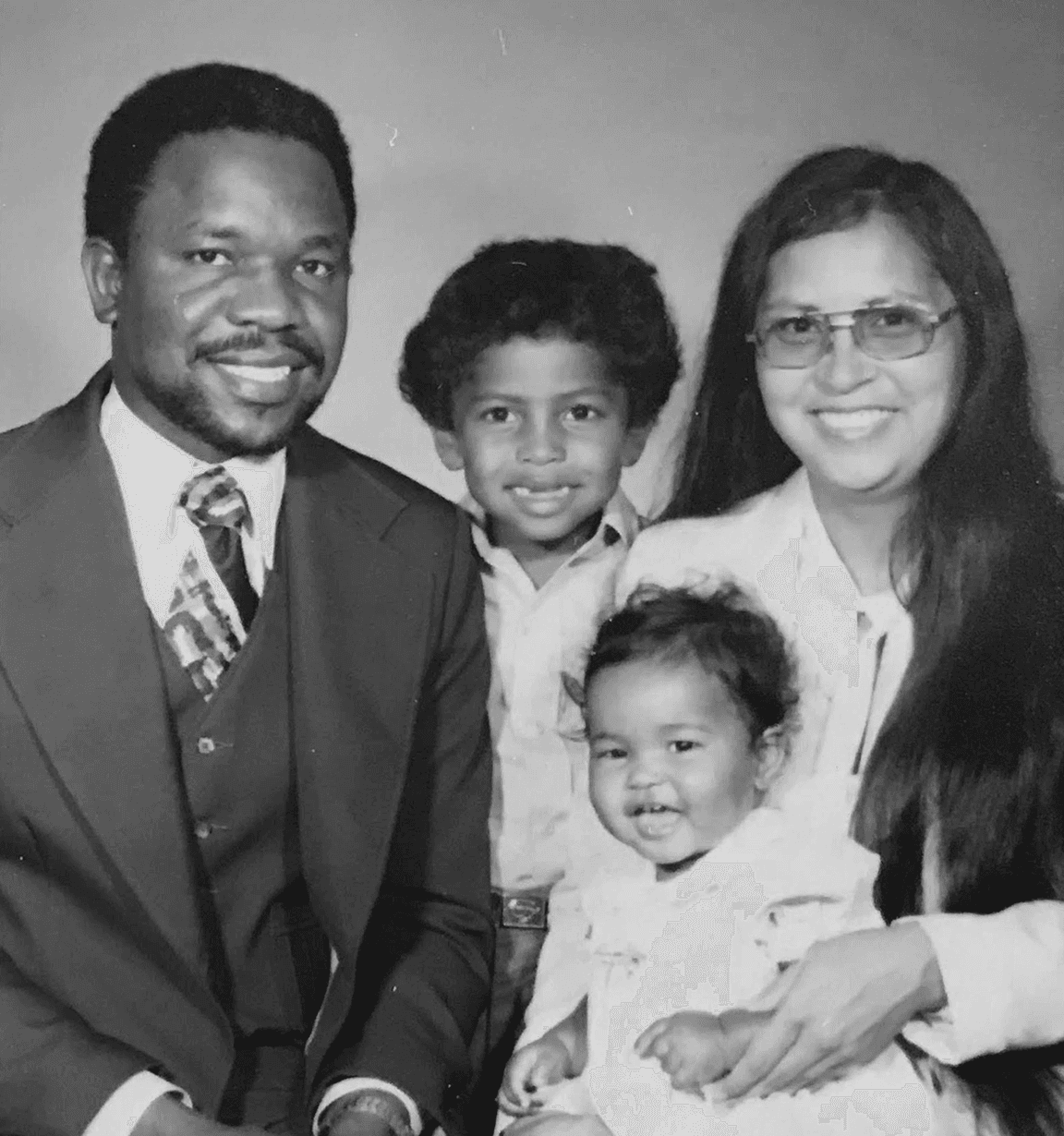 Why we focus on equitable hiring

“We need more diverse and empowered teams, because those are the types of teams that deliver better results into the marketplace.”