Episode 08 — It’s about time we change our frequency

Join us for an inspirational journey into the life and work of Isaac Buwembo, social entrepreneur and Director of Service Design at Year Up, a workforce development organization dedicated to training and connecting young adults to employment opportunities. Listen in as he walks us through how he infuses his work to advance anti-racism, racial equity, cultural change, and innovation practices into the workforce landscape.

From one path to another

Isaac's journey is a global one, and one of transformation and change. He grew up thinking he would become a doctor, and along the way he saw value in systems and design thinking. He changed course and pursued a MBA in Design Strategy at California College of the Arts and now applies his skills and lived experience to solving social issues. 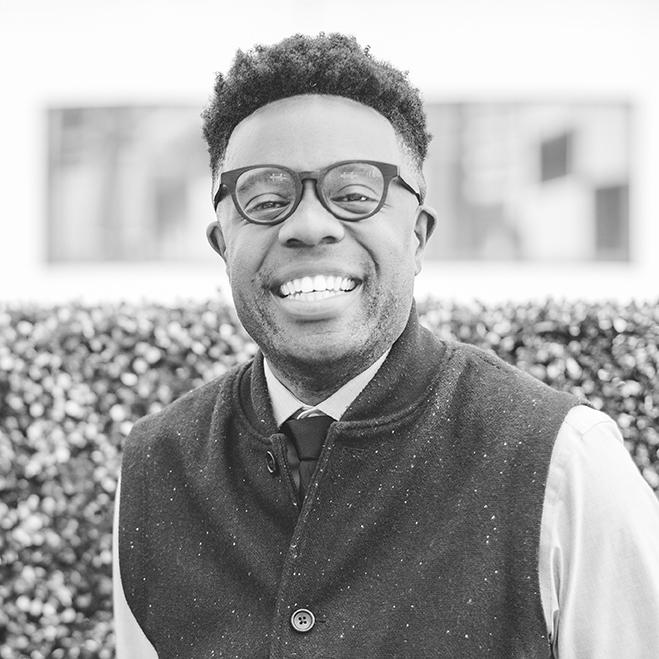 On Isaac’s work as a change team

“Becoming an anti-racist organization is not a destination, it’s a practice. To practice you’re constantly having to do it.”